What used Kia Soul hatchback will I get for my budget?

The cheapest Kia Souls can be had for as little as £2500 these days, but frankly we’d steer clear of these as they’re usually high-mile or previously written-off examples – especially when a decent Soul can be had for so little extra.

In fact, just £3000 is enough to get you into an example of the most basic petrol-engined model with an average mileage and a full service history; if you want the diesel model, which is our preference, you’ll need to up that to around £4000.

If you’re after one of the facelifted examples, meanwhile – which were introduced in 2011, and got a lot of detail changes that added up to a much better car – you’ll need to pay around £6000. 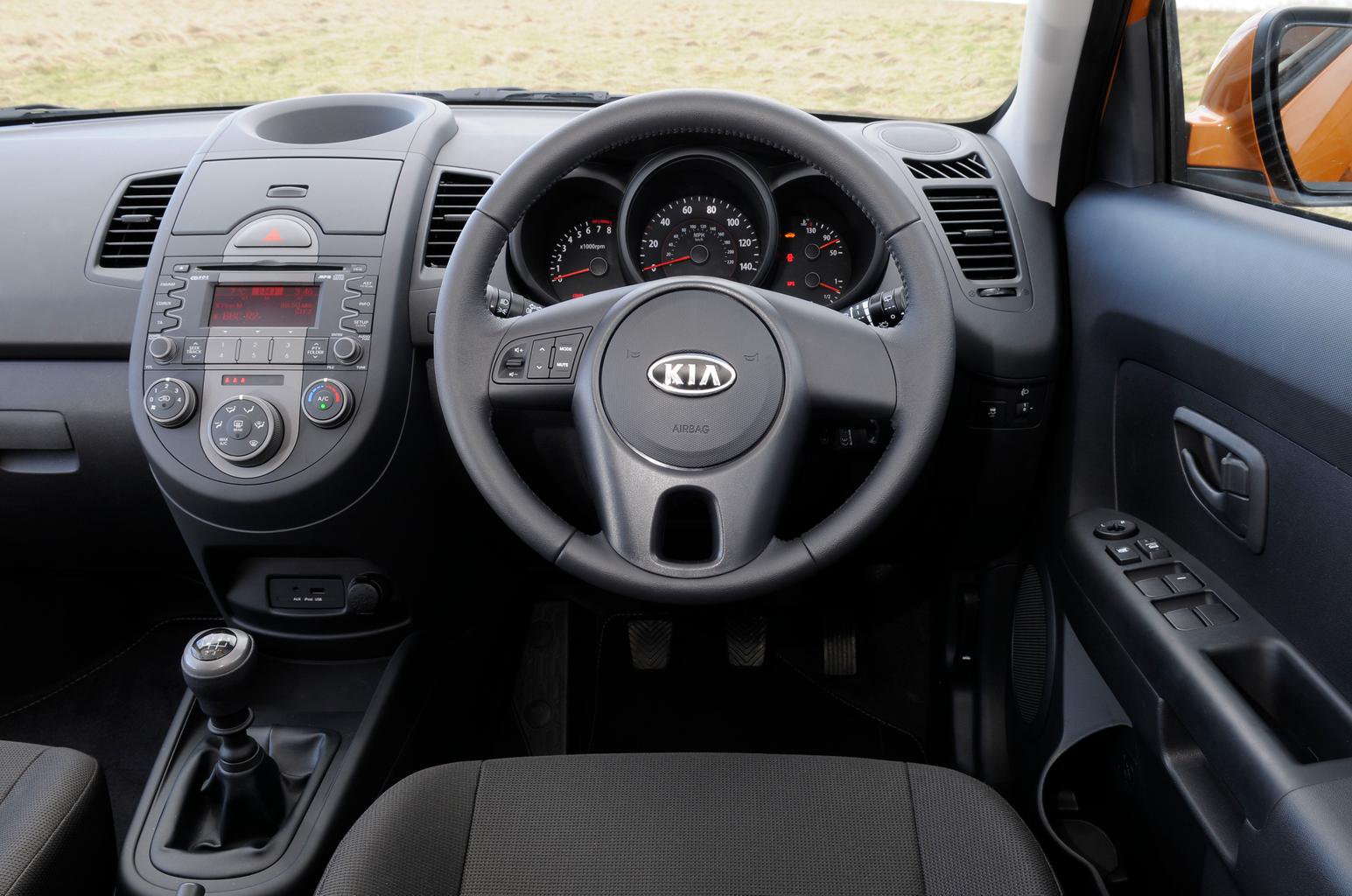 How much does it cost to run a Kia Soul hatchback?

Quite a bit, whether you choose the petrol or the diesel engine. Both cost more both to fuel and to tax than most of their rivals, but the petrol is especially expensive to run because it was quite old technology even when the Soul was new.

If you’re going for an earlier pre-facelift model, official fuel consumption figures stand at 43mpg for the petrol, or 54.3mpg for the diesel, while tax will cost £185 or £130 a year respectively.

In 2011, the facelifted Soul got better running costs, but not by much. The 1.6 petrol’s fuel economy was up to 44.1mpg, though emissions dropped enough to bring the tax bill down to £145 per year. Meanwhile, the new diesel engine could achieve 57.6mpg, and its tax rate consequently dropped to £110 a year.

The automatic gearbox on these models was also very old-fashioned, which meant it drove up the costs even more – adding an auto ’box to any Soul will jack up both tax and fuel consumption considerably, so it’s best avoided if at all possible.