What used Land Rover Discovery Sport 4x4 will I get for my budget? 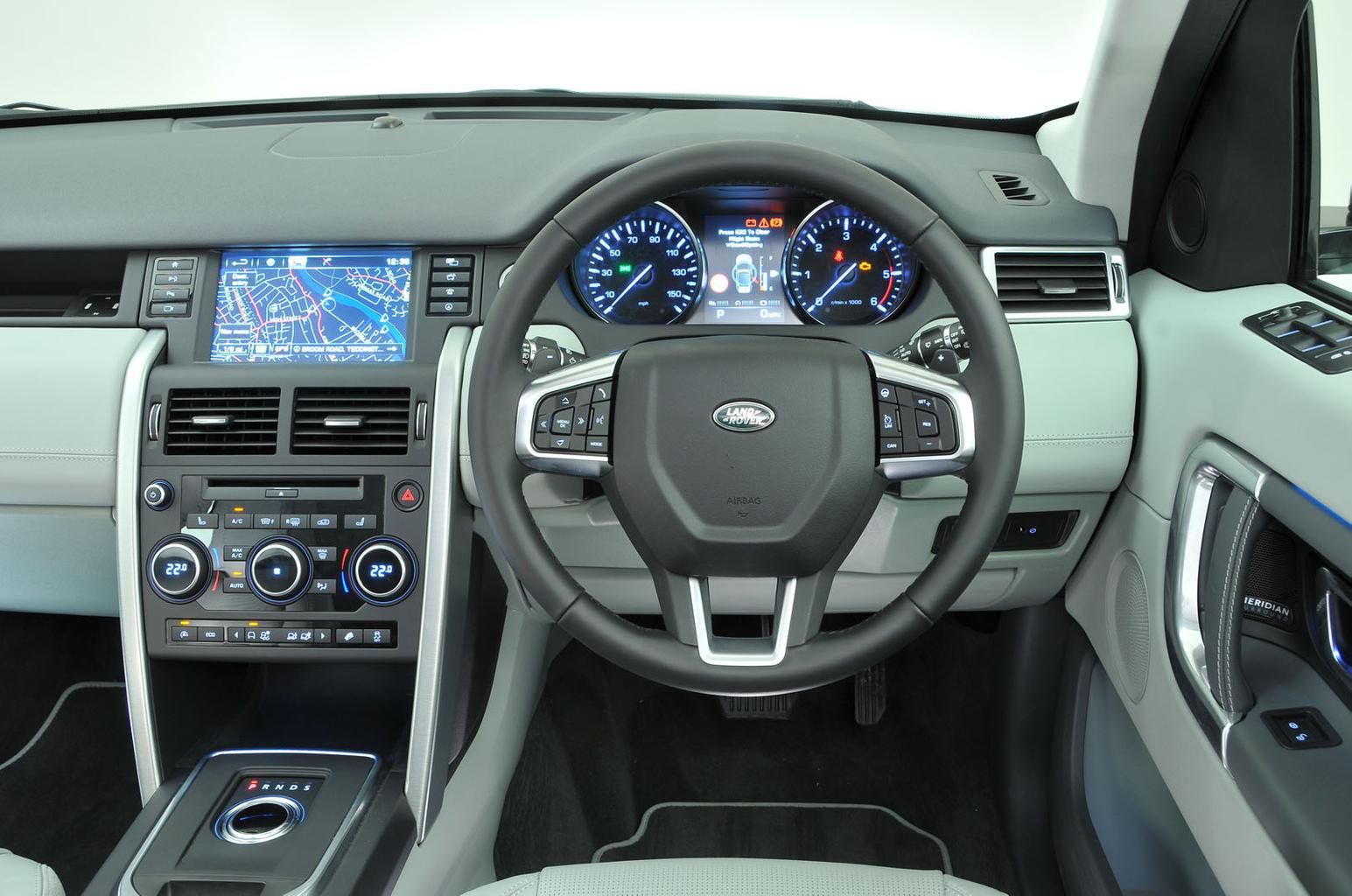 How much does it cost to run a Land Rover Discovery Sport 4x4?

Four-wheel drive is standard on most models, and this has a detrimental effect on fuel consumption compared with some of the Discovery Sport’s rivals.

The most efficient two-wheel-drive diesel-engined model, the 148bhp eD4, can achieve an average 60.1mpg according to the official average NEDC figures, but upgrade to the 138bhp TD4 version with four-wheel drive and that falls to 57.6. Our favourite engine, the 178bhp TD4, is less impressive still, with an overall figure of 53.3mpg. The range-topping 237bhp SD4 gets 44.1mpg, all according to the older NEDC tests.

Go for a petrol-engined variant and things are even worse: the 237bhp and 286bhp models get just 35.3mpg and 33.1mpg respectively, under the NEDC.

All versions with an automatic gearbox use mild hybrid technology. In essence, this uses a battery that can power the car’s ancillaries (the air conditioning, power steering and so on), allowing the engine to be switched off when decelerating, to save fuel. Even still, economy is disappointing on paper, and in our tests, the popular D150 version managed 33.6mpg in mixed conditions on our private track, which was some way behind rivals like the Audi Q5 40 TDI and Mercedes GLC 220d.

CO2 emissions figures start at 123g/km for the entry-level eD4 and go up to 190g/km for the gutsiest petrol, with our preferred diesel engine coming in at 139g/km. That means road tax on cars registered before April 2017 ranges from £115 to £280 a year, with our favourite coming in at £135, while all cars registered in April 2017 or thereafter will incur a flat rate of £145 a year due to the new tax regulations. All cars costing over £40,000 new will also pay a supplementary luxury car tax, currently £320 a year, between years two and six.

Servicing won't be cheap; main dealer servicing costs are high, and Land Rover doesn’t operate a specific scheme for cars more than three years old, so you won’t be able to take advantage when your car hits that age. That being the case, you might be better off finding an independent Land Rover specialist, of which there are fortunately plenty.