What should I look for in a used Land Rover Discovery 4x4?

Discoverys are often used as tow vehicles, so if the car’s been fitted with a tow bar, check it hasn’t been asked to pull something that’s too heavy for its maximum tow weight.

You’ll also find that a few Discovery owners take their cars off road from time to time, so have a good look underneath to check there are no signs of damage and no significant scuffing to suspension components, bumpers or the underside of the engine.

While you’re under the car, check that the spare wheel, which is positioned under the rear end of the car, is still there. They’re easy to steal, so it's possible that the current owner hasn’t even noticed it’s gone.

And you should also check thoroughly around the car for scuffs or scratches; the Discovery’s a big beast and its extremities aren’t all that visible from the inside. Check, too, that the interior hasn’t suffered from familial use and abuse; signs include staining to the upholstery and scuffed or broken fixtures and fittings. 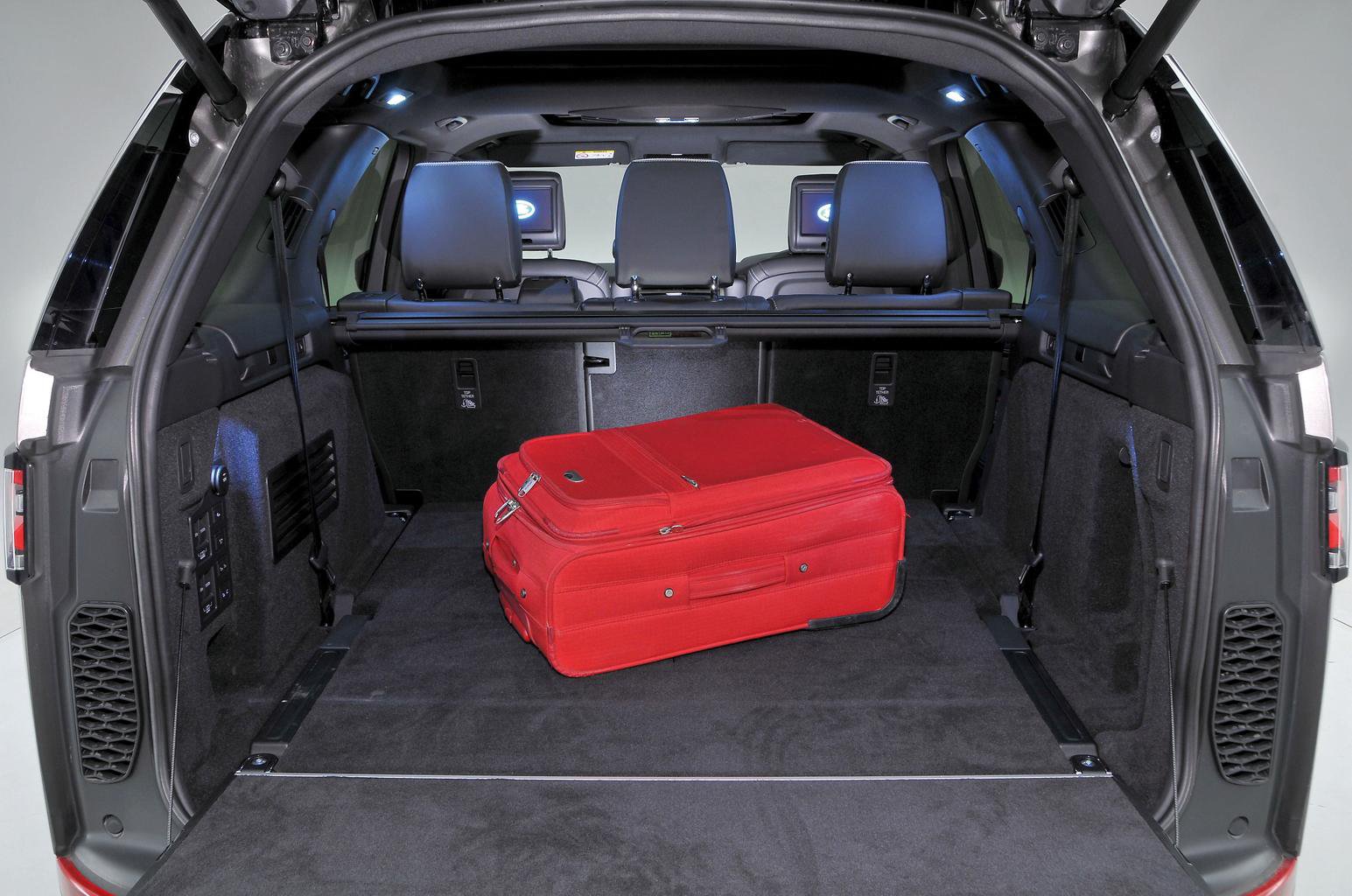 What are the most common problems with a used Land Rover Discovery 4x4?

The Discovery is so new that common faults are relatively few, but there has been one issue involving diesel-engined cars: their diesel particulate filters seemed to self-clean far more frequently than expected. This in itself isn’t too much of a problem, but it does result in contamination of the oil sooner than you’d think, potentially resulting in more frequent servicing being required. So don’t be surprised if your car’s service light comes on sooner than you were expecting.

The Discovery didn't cover itself in glory in our most recent reliability survey. It came eight out of nine cars in the luxury SUV class.

Meanwhile, Land Rover as a brand came last, 31st out of 31 manufacturers, in the same survey. 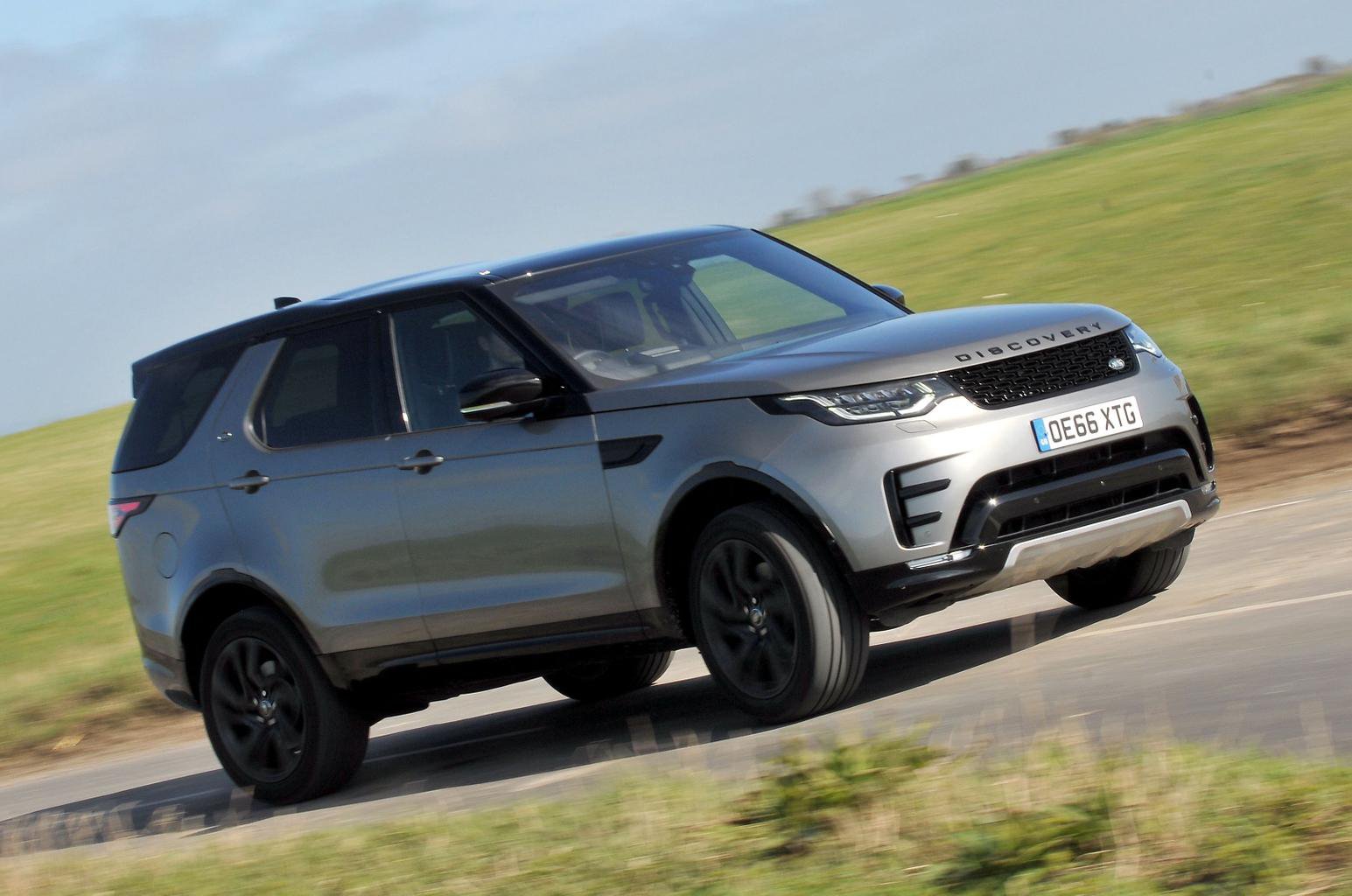