What used Land Rover Range Rover Sport 4x4 will I get for my budget? 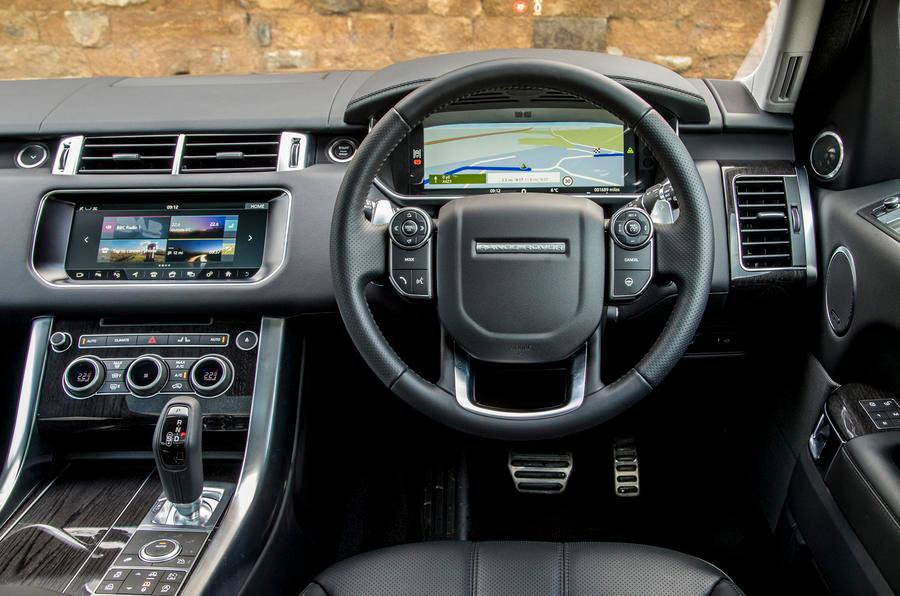 How much does it cost to run a Land Rover Range Rover Sport 4x4?

Choose the 2.0 diesel and the official figures claim an average fuel consumption of 46.6mpg, recorded under the older NEDC tests, with corresponding CO2 emissions of 164g/km. The punchier 3.0 diesel claims 40.4mpg NEDC and a CO2 output of 185g/km, while the 3.0 petrol won’t see more than 30mpg and cars with the rip-snorting supercharged 5.0 won’t better 22mpg.

Tax for cars registered before April 2017 is based on CO2 emissions and is therefore heavy for all models. However, those registered after that date will pay tax at a set flat rate, but will also incur the luxury car surcharge because they all cost more than £40,000 when new. The current annual flat rate is £150 a year, and the supplementary luxury surcharge is taxed at £325 a year for five years from year two.

Insurance costs are high, too, with groups ranging from 44 to 50. Servicing will be expensive, especially if you stick to Land Rover franchised servicing agents. At least many offer fixed-price servicing, payable by direct debit, with plans available for two years plus two services right the way up to five years and five services. 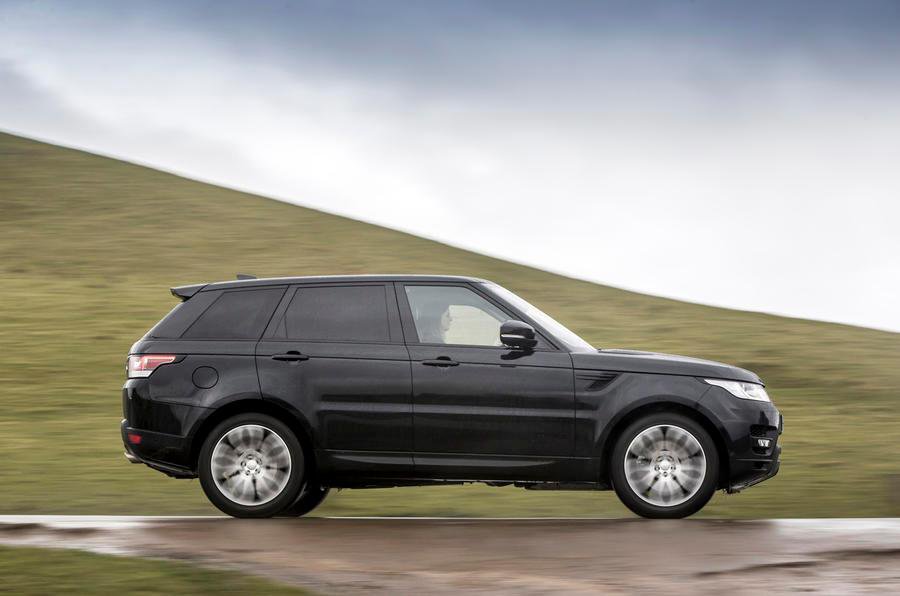