What used Land Rover Range Rover Sport 4x4 will I get for my budget?

How much does it cost to run a Land Rover Range Rover Sport 4x4?

Buying and running a Range Rover Sport is a costly business. It's expensive as a new car and, because of its relative youth, there aren't many used examples around. Most of them are still at Land Rover dealers, as well, so it's an expensive used buy.

To keep costs as low as possible, you have to go for a diesel version although, as we've said, it's hardly sporty. Not only are the diesels the cheapest to buy, they also have the best fuel economy and the lowest insurance groups. Also, it is the only engine available with the most basic S trim.

The Sport is at least cheaper to buy and run than a Porsche Cayenne. However, next to a BMW X5, the fuel economy of the Sport looks very poor, as do average repair costs and labour rates at Land Rover dealers. 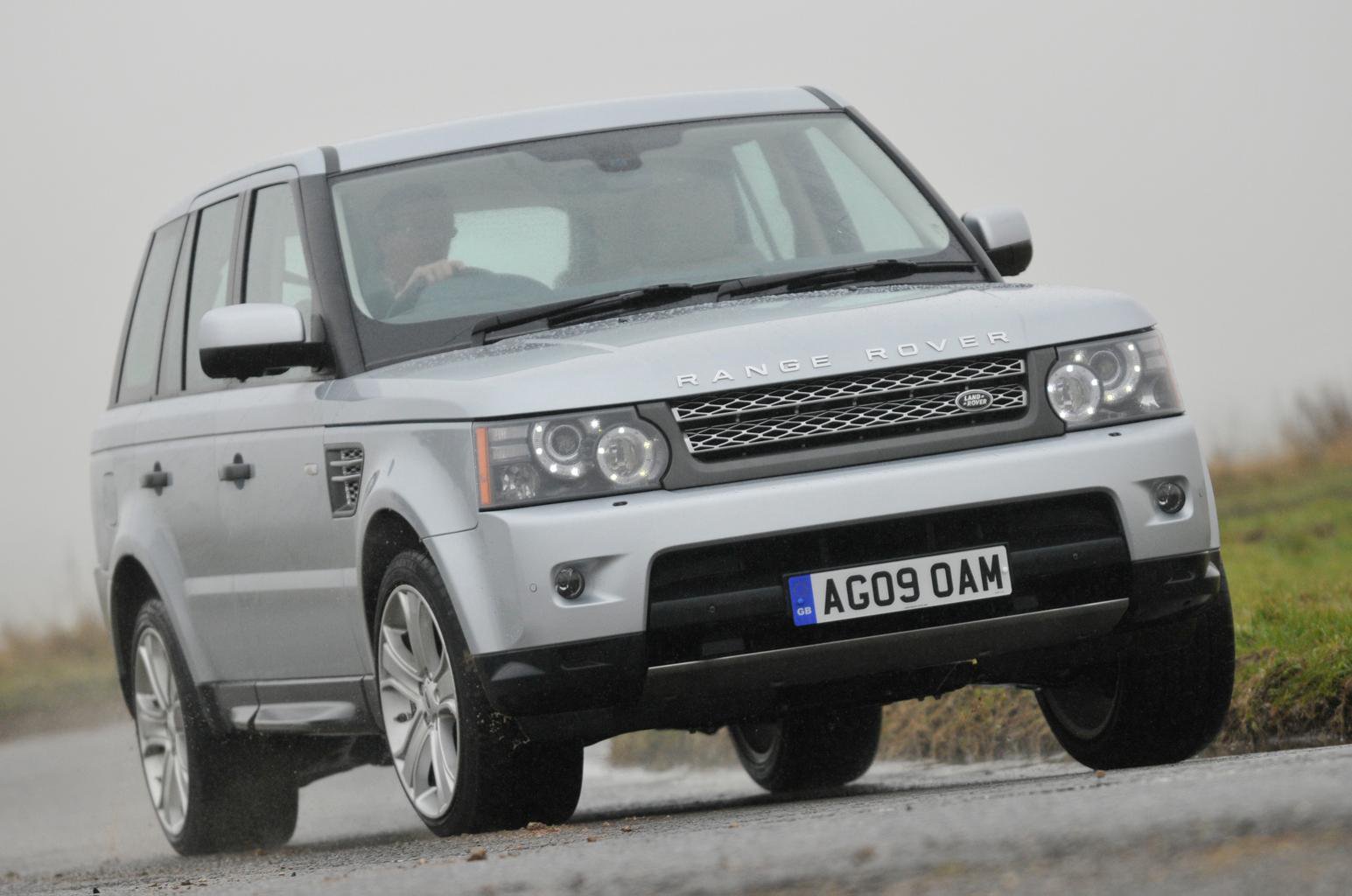