Which used Land Rover Range Rover 4x4 should I buy?

Early cars were available with a 4.4-litre V8 petrol engine or a 3.0-litre TDV6 diesel, which can feel a little short of puff on hills.

These were joined by a supercharged 4.2-litre V8 in 2006, while the 4.4 gained an extra 20bhp. However, it’s the TDV8 diesel, introduced in 2007, that’s the pick of the range, offering all the performance you need without the insatiable thirst of the petrols – although it’s still not exactly frugal.

The Range Rover was also given a revised front grille, front bumper and headlight design in 2006, which make it look a bit more chintzy, while from 2007 onwards it came with Land Rover’s superb Terrain Response system, which lets you optimise the car for different conditions at the twist of a dial.

For the 2008 model year, all Range Rovers received an electronic park brake, more effective four-zone air conditioning and the option of cooled front seats. There's also a 'climate control' windscreen and side glass, available in conjunction with automatic lights and wipers.

SE, HSE, Vogue, Vogue SE and Autobiography trims are available, with the Vogue striking the best balance between equipment and affordability – and being relatively easy to find, due to its popularity when new. 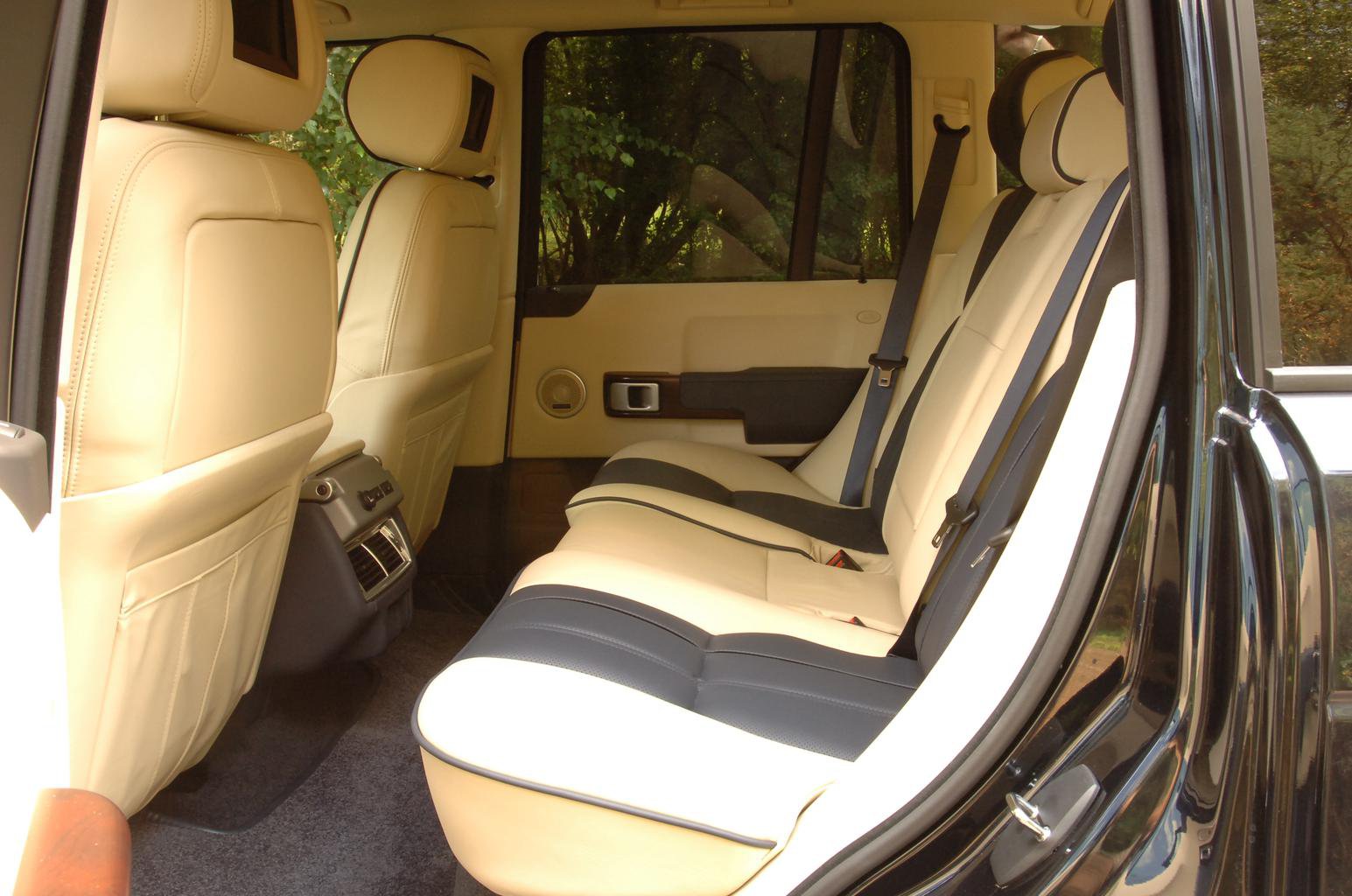