There’s plenty of space for two, with even our 6ft-something testers having more than enough head and leg room. The interior is also wide enough to separate you from your passenger, without losing the intimacy you want from a sporting GT’s interior.

That’s all dandy, then, and there’s plenty of space for your accessories, in and among the various cubbies, but then you hit the practicality buffers.

The rear seats, for example: they’re there, but only in spirit. They’re so tiny that nothing more material than a ghost could fit in them.

Really, they’re just a bit of extra luggage space, which you’ll need to call upon because the boot is also tiny. Its 149-litre capacity is about the same as the Porsche 911 Cabriolet’s but less than the Aston Martin DB11 Convertible's and Bentley Continental GTC’s and half of what the BMW 8 Series Convertible offers. A mid-sized suitcase, let alone a set of golf clubs, will not fit. 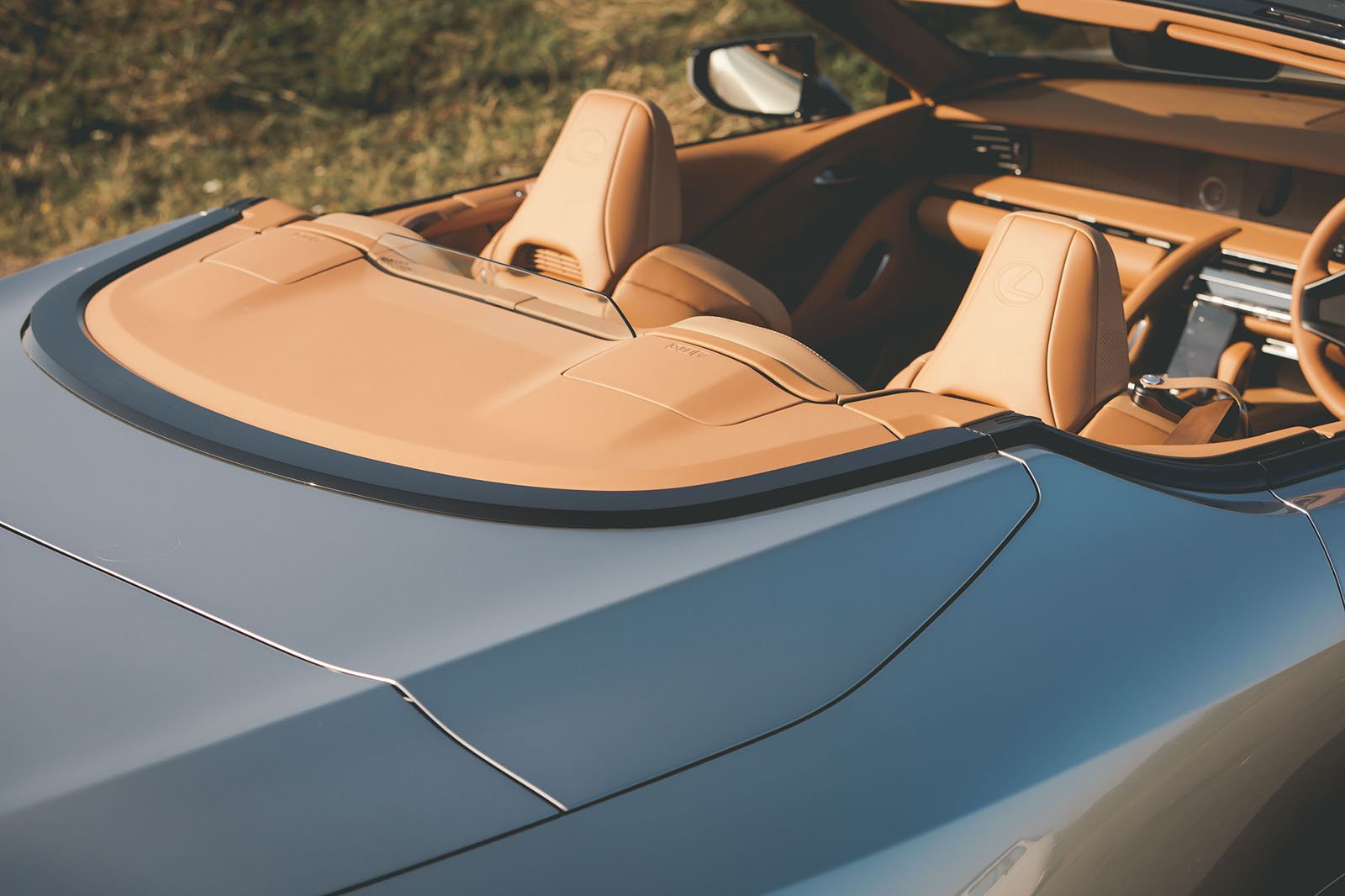