What used Lexus RX 4x4 will I get for my budget?

How much does it cost to run a Lexus RX 4x4?

The RX is capable of achieving pretty good figures on paper, with a claimed 44.8mpg under the older NEDC tests, although in the real world you’ll be hard-pushed to see more than 30mpg. The reality of the fuel savings, however, will depend very much on how you drive.

The good news is that the RX’s emissions are reasonably low, at least by the standards of the day. With CO2 emissions of 145g/km, the RX is significantly greener than most diesel-fuelled large SUVs, even some launched since this car was on the market, with commensurately low tax bills.

Servicing at Lexus centres won't be cheap though and it doesn't offer a fixed price servicing option on a car of this age. The best idea might be to find an independent specialist who will be able to look after your car at a more reasonable price. 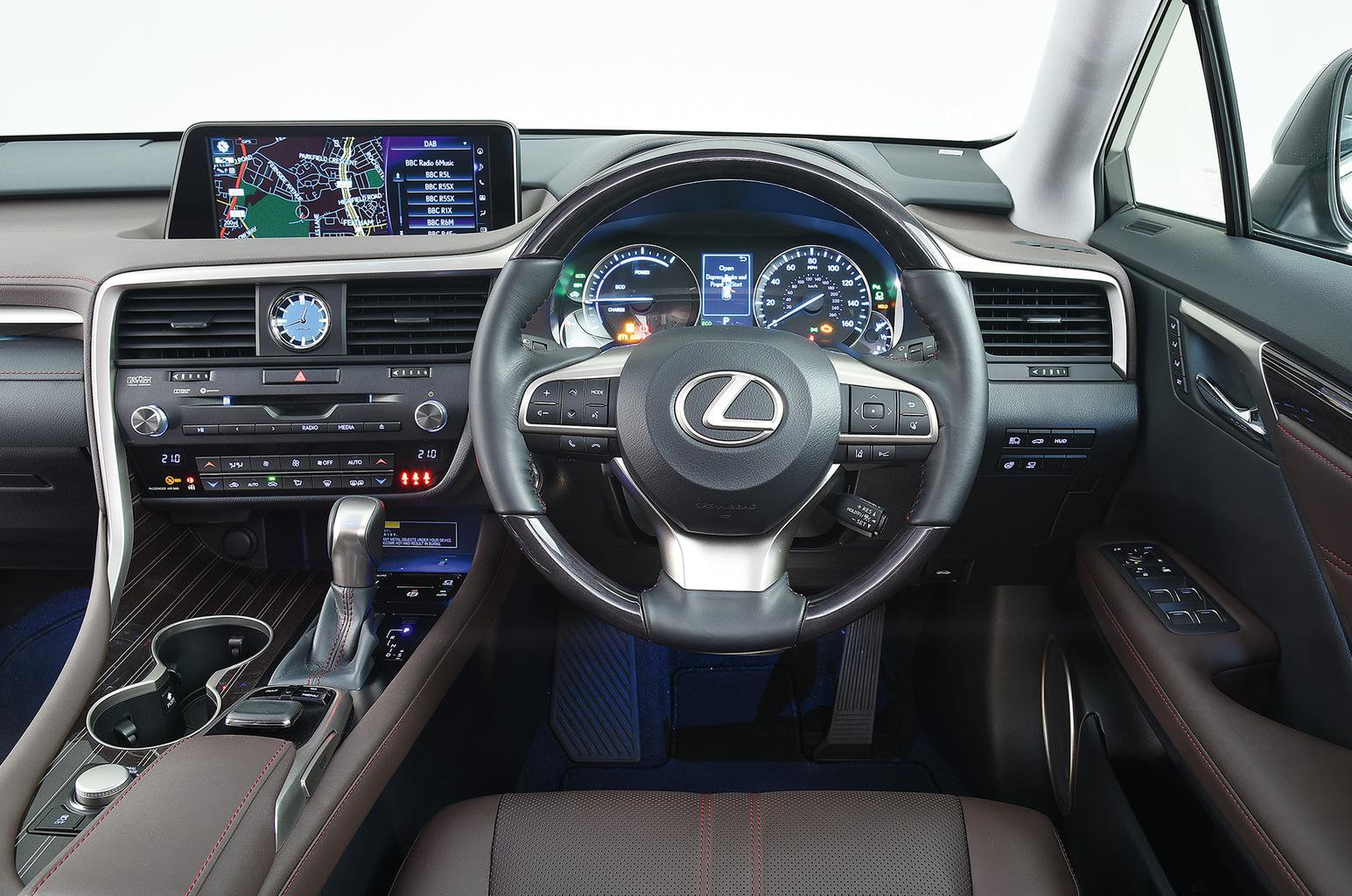