What used Lexus RX 4x4 will I get for my budget?

You can pick up an early RX 300 for about £3000, and while these cars will have covered mega miles, this isn’t as big a concern as it would be with some other brands, given Lexus’s reputation for reliability.

The hybrid didn’t go on sale until 2005, and these cars start at about £5000. However, you’ll need to find closer to £11,000 for a low mileage example built towards the end of the RX’s production run. 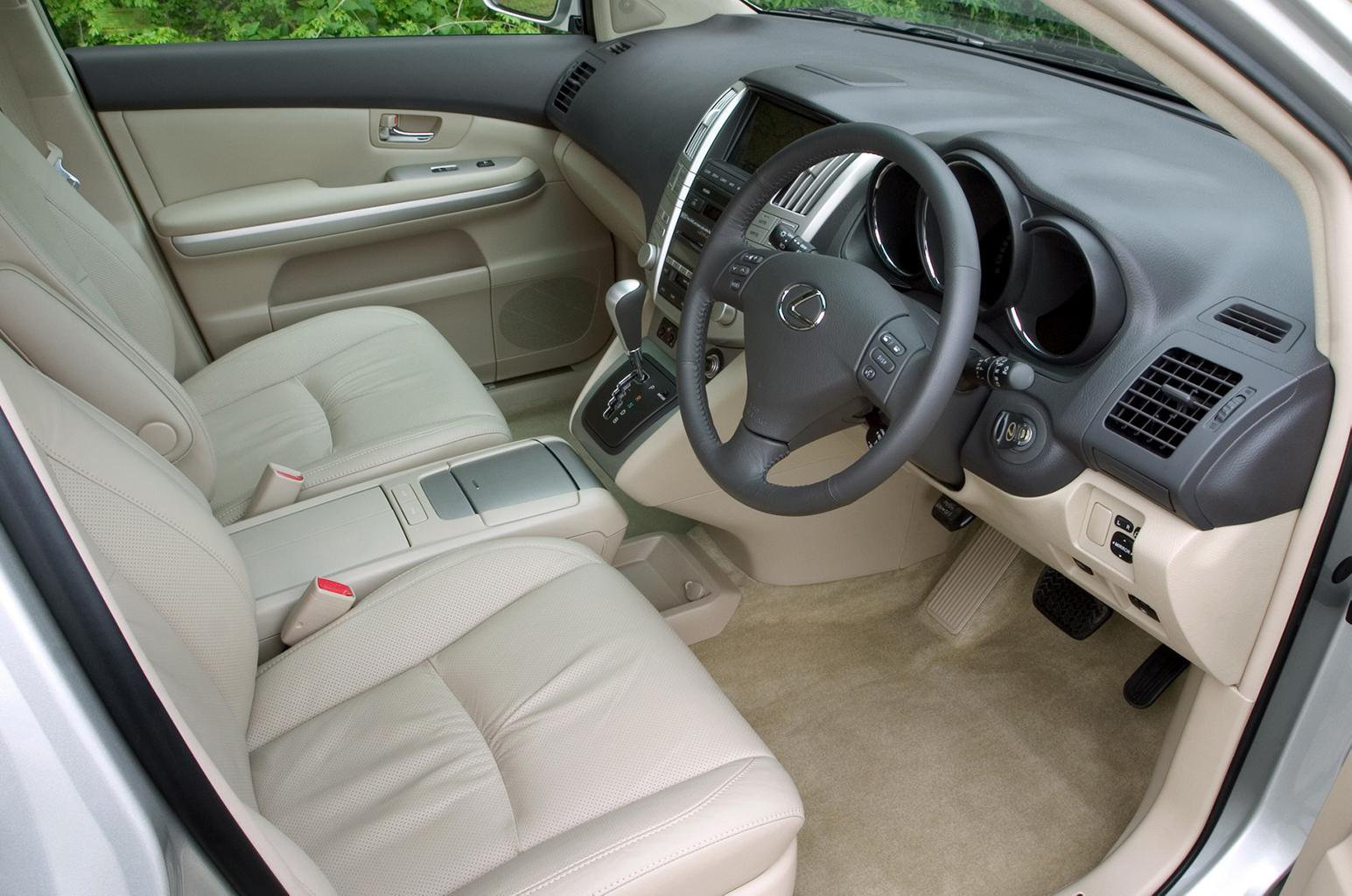 How much does it cost to run a Lexus RX 4x4?

While later RXs are quite expensive to buy, in terms of other running costs things don’t look so bad.

Of its prestige 4x4 rivals, only diesel versions of the Land Rover Discovery cost significantly less to insure, and routine servicing bills – even for the 400h hybrid – are on par with any other big SUV.

Fuel economy is respectable, too; even the petrol versions look frugal alongside comparable rivals. And while you'll find labour rates at dealers are quite high, repair bills are average.