What used Lexus UX estate will I get for my budget?

You’ll need around £27,000 to get behind the wheel of a UX. This will buy you a good condition and barely used 2019 car with an average mileage for the year and a full service history, bought from a franchised dealer. Up the wedge a little for a car in F Sport trim or with one or more of the premium packs added or an E4 version, and expect to pay £30,000 for a 2020 model.

How much does it cost to run a Lexus UX estate?

The claimed official fuel consumption figure as recorded under the newer WLTP tests is 53.3mpg for the standard UXs. The E4 four-wheel-drive version with the extra electric motor claims an official 48.7mpg.

All UXs will have been registered after the tax changes of April 2017 so the annual car tax (VED) will be charged at a flat rate, currently £145 a year, rather than being based on CO2 emissions. Beware the more expensive versions of the UX, which, if costing more than £40,000 new, will attract an extra supplementary luxury car tax, currently £320 a year.

Insurance groups range from a reasonable 22 to 26, while servicing costs can be expensive, although Lexus pricing is simple to work out on its website and it operates a number of plans designed to help spread the cost. 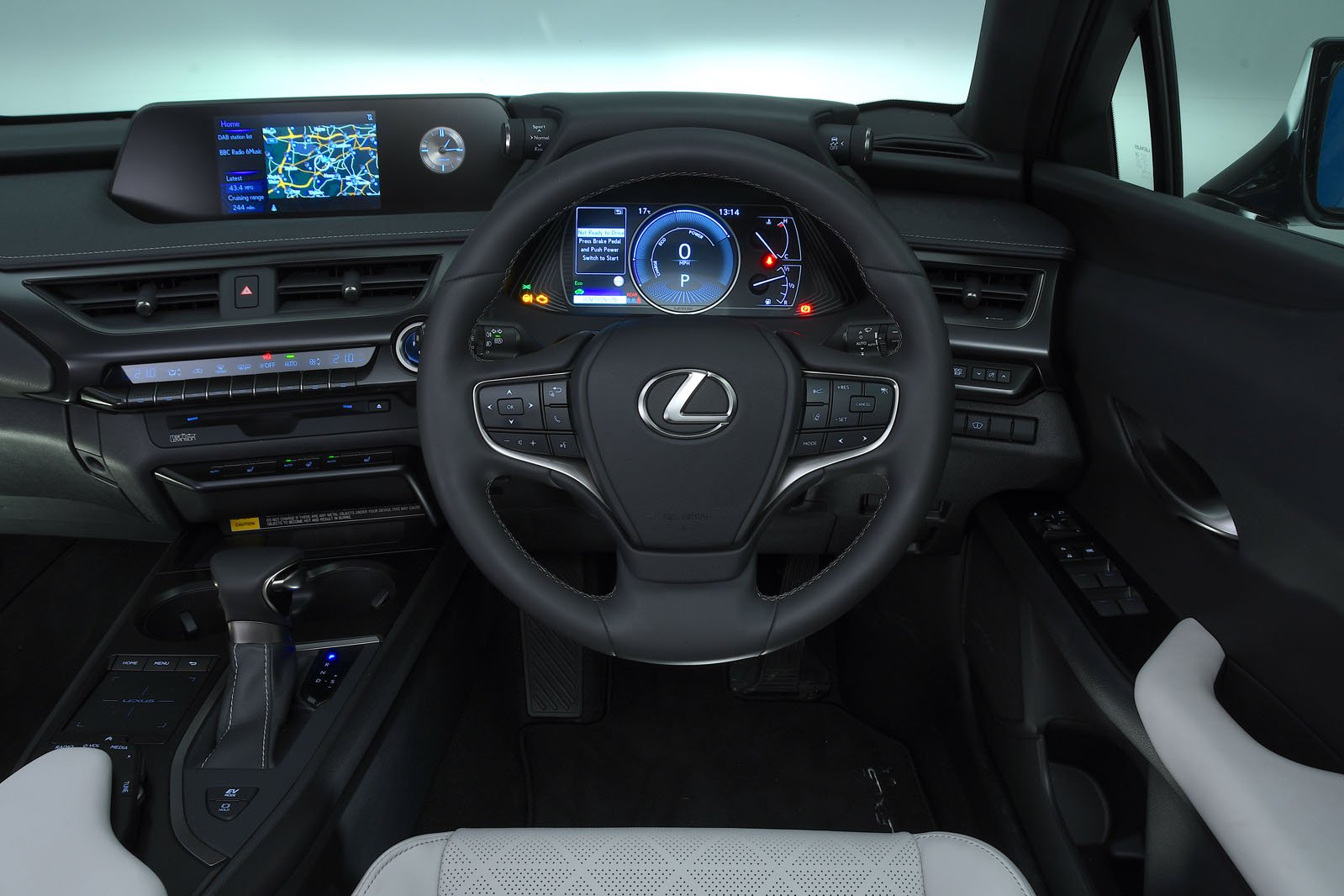