The Mazda 2 in entry-level SE-L trim with the 74bhp engine comes in at roughly the same price as the equivalent Ford Fiesta and Volkswagen Polo. While the price ramps up rapidly from Sport and above, those trims come with a longer list of equipment to help justify it.

With all of the kit on the higher trims comes a significant jump in price, though, so we’d recommend avoiding the top levels and sticking with SE-L with the 89hp petrol engine.

Mazda as a brand did well in our 2021 What Car? Reliability Survey, finishing eighth out of 30 manufacturers. That’s above Skoda (12th) and Volkswagen (20th), and way above Ford, which finished down in joint 27th.

For added peace of mind, all new Mazdas come with a three-year or 60,000-mile warranty. That’s about the same as most of the 2’s rivals but some way short of the five-year unlimited mileage cover offered on the Hyundai i20 or the seven-year/100,000-mile cover on the Kia Rio.

Of course, you can extend the warranty on your Mazda 2 but that will add to the cost when you buy the car.

Entry-level SE-L Mazda 2s come with basic safety equipment, including hill-start assist and tyre-pressure monitoring, and if you go for the 89bhp engine, you also get automatic emergency braking (AEB), lane-departure warning and lane-keeping assistance. Top-spec GT Sport Tech has a driver attention monitoring system, too. 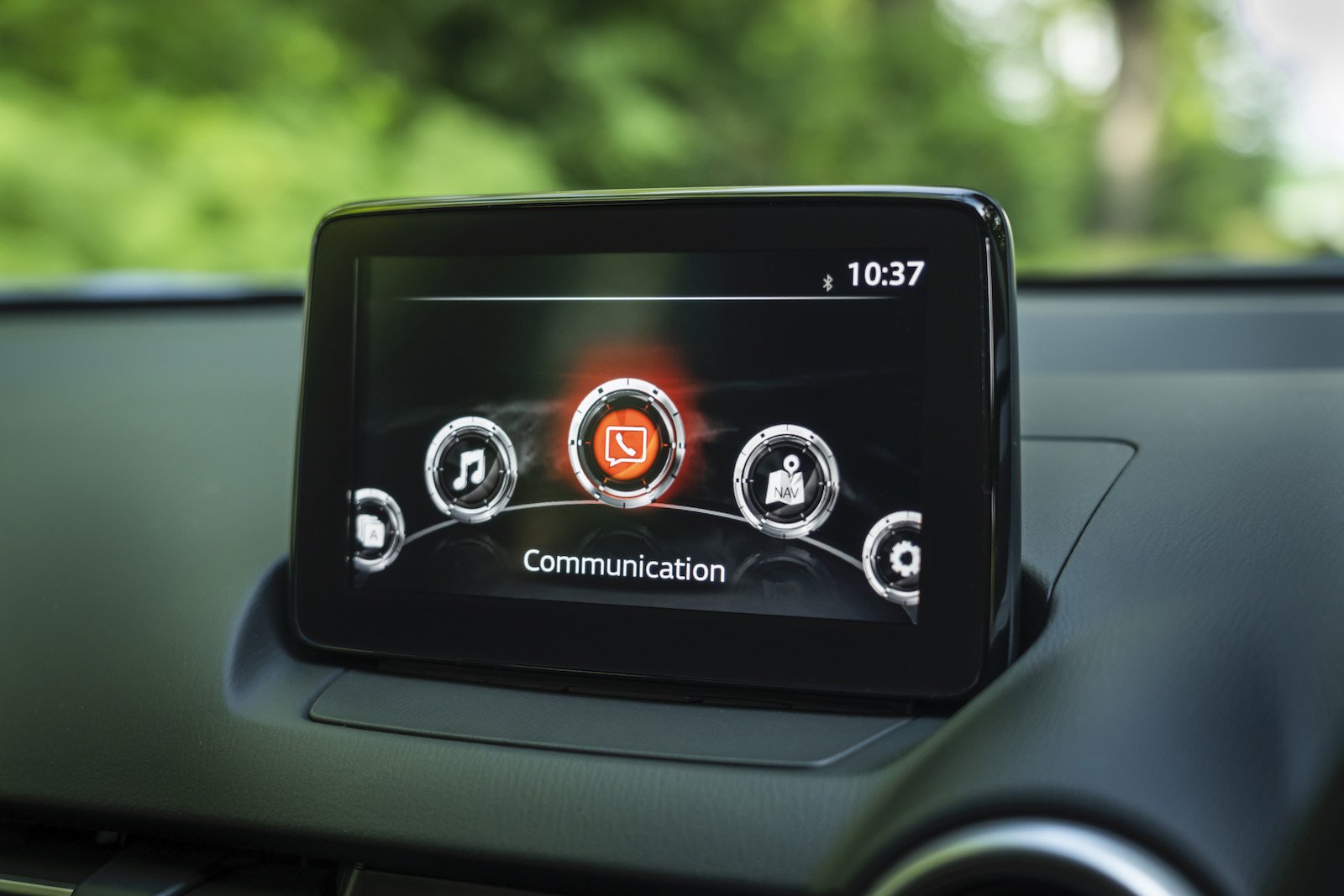