What used Mazda 2 hatchback will I get for my budget?

Diesel-engined 2s are fewer in number and command a premium; you will need at least £7500 to get one. Only if you do a high mileage will the diesel’s greater fuel economy be good enough to justify the expense, though.

Check the value of a used Mazda 2 with What Car? Valuations 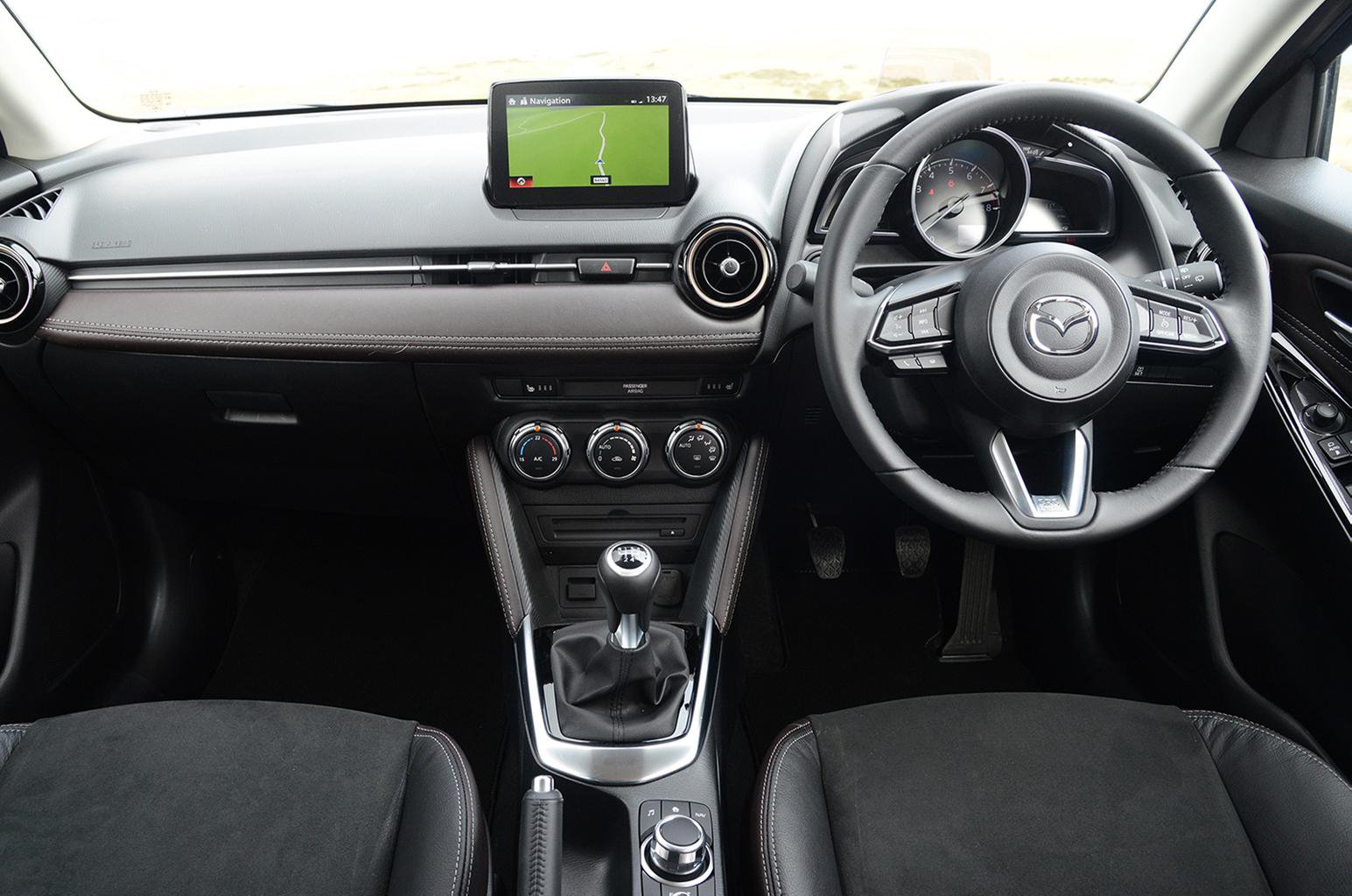 How much does it cost to run a Mazda 2 hatchback?

The cheapest 2 to run is the 1.5-litre diesel, which breaks into the free tax band and claims to offer 83.1mpg fuel economy.

The petrol range is made up of three 1.5-litre petrol engines, all with different power figures. It kicks off with a 74bhp version which is rated to return 60.1mpg and sits in the £20 per year tax band. The more powerful 89bhp version costs the same to tax and manages slightly better fuel economy at 62.7mpg. The 113bhp petrol costs £30 to tax and claims to average 56.5mpg.

It’s worth noting that any 2 registered after 1 April 2017 will cost you £140 per year in road tax due to a change in the regulations.

Mazda does provide fixed-price maintenance costs for common maintenance items such as changing the brake discs and pads. You can then use this information to compare prices with independent garages in your area. Servicing costs are not quite as cheap as those of mainstream rivals, but they aren't the worst out there.