What used Mazda 3 hatchback will I get for my budget?

Prices start at around £2500 for the very cheapest, earliest Mazda 3s. Keep in mind that these will often have high mileages, though, so it’s worth spending a little more to get a better example. Expect to pay at least £4000 for an average-mile car with a full service history; slightly more if you want a diesel.

If you’re after the hot MPS version, meanwhile, you’ll have to pay at least £9000 for a car with reasonable miles, while an ultra-low-mileage example will set you back as much as £16,000. 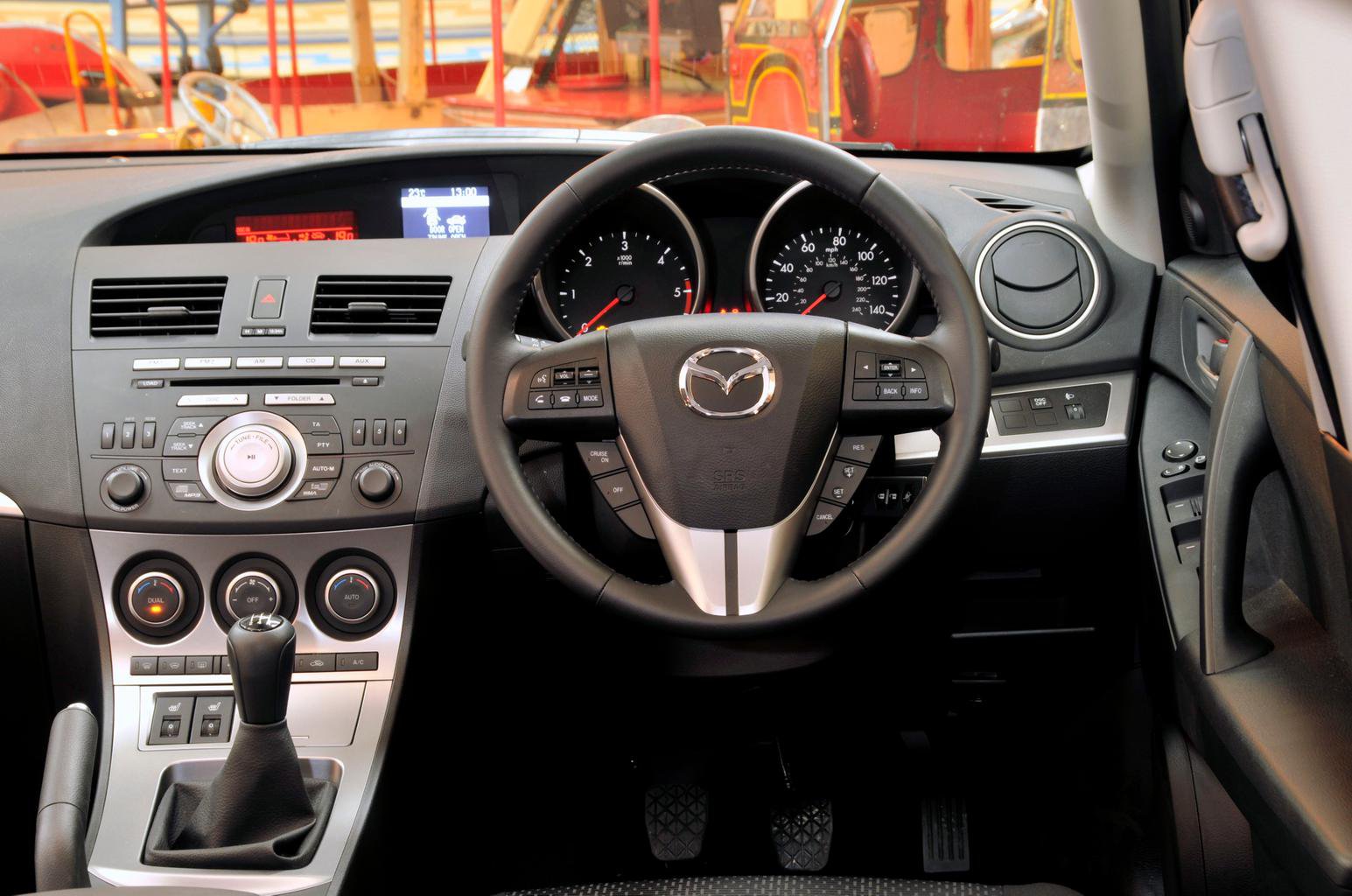 How much does it cost to run a Mazda 3 hatchback?

Not much at all. Diesel versions can get as much as 66mpg, while even the 2.0 petrol can achieve 42mpg, which is pretty respectable for a relatively large-engined petrol car of this size, and because carbon dioxide emissions are linked to fuel consumption, your road tax won’t be too expensive either.

Like-for-like, those figures compare pretty well with the Volkswagen Golf and Ford Focus, making the 3 a pretty efficient car. What’s more, it shouldn’t cost the earth to maintain a 3, because Mazda’s servicing deals for older cars are particularly cheap.