Which used Mazda 3 hatchback should I buy?

There are three petrol engines and two diesels to choose between in the Mazda 3 range.. The 1.6 petrol isn’t fast but is just about adequate for the job; the 2.0 petrol is much faster and not all that less economical, making it the best petrol engine, although it’s rare and was only available on top-spec versions.

At the other end of the scale, the 2.3 Turbo in the MPS is very potent indeed. There is also a gutsy 2.2 diesel, but the 1.6 diesel has all the perkiness you need.

At the start of its life the 3 was reasonably well equipped, though with early examples it’s best to aim for the mid-range TS and TS2 models rather than the slightly scrawny-feeling S. Later, a selection of different special edition versions were offered, with the Takuya being a particular highlight, while trim level names changed and equipment was added. 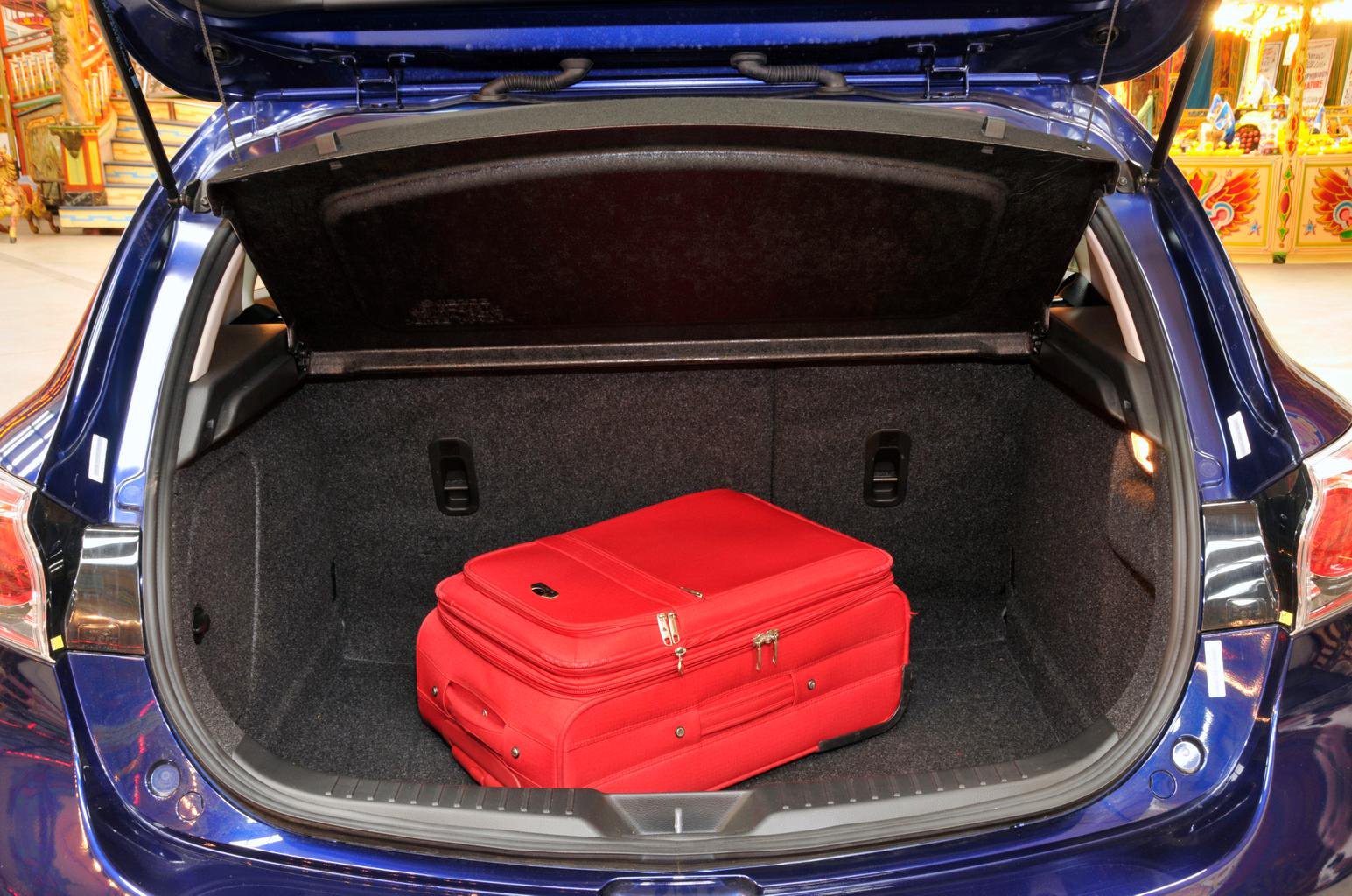