What used Mazda MX-5 coupe will I get for my budget?

Around £23,000 is the lowest price for a 2016 MX-5 RF with an average mileage for the year and a full history, bought from an independent or franchised dealer. Later models stretch from that figure up to around £28,000, which is the price at which you should be able to find a nearly new top-spec car from a franchised dealer. 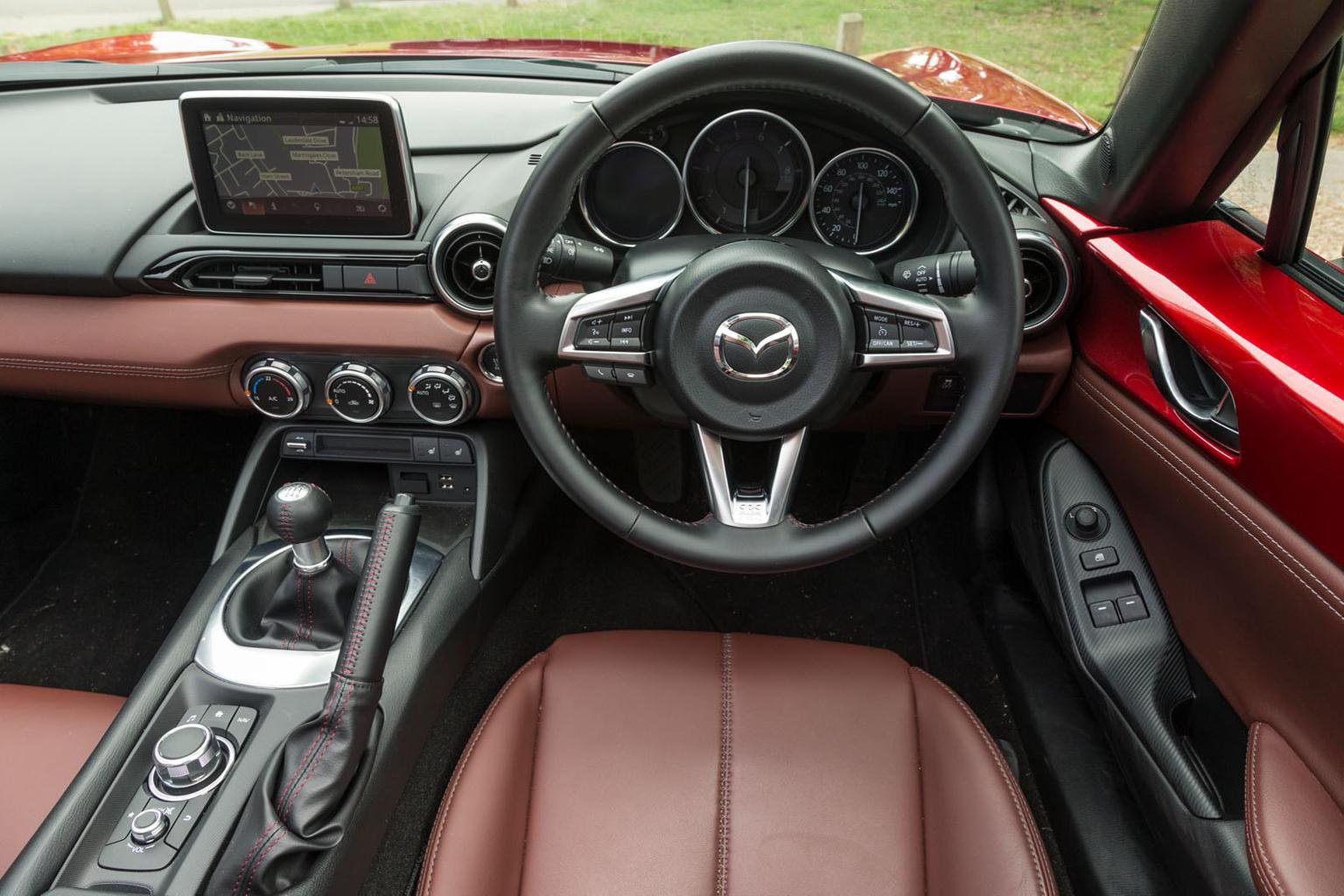 How much does it cost to run a Mazda MX-5 coupe?

Since even the more powerful 2.0-litre petrol has a combined average fuel economy of 40.9mpg, fuel costs are very reasonable. The 1.5-litre unit has an even better combined average of 46.3mpg.

Servicing costs are not quite as cheap as mainstream rivals, but they won’t be the worst out there. And if you do find a cheaper like-for-like service at an independent garage, Mazda will aim to match it.