Of course, with a 4.0-litre twin-turbo V8 under the bonnet, the GT is a thirsty beast. The regular model has a combined WLTP fuel economy figure of 25.2mpg; the S manages 25mpg. We have seen those sort of numbers on the trip computer during an extended period of very prudent driving, but if you really enjoy yourself it’s easily possible to halve them at least.

Naturally, the CO2 emissions are on the heavy side, too. The S produces 257g/km, with the less powerful GT only marginally better at 256g/km. For the record, the Panamera Turbo S E-Hybrid has much lower emissions and will save company car drivers a small fortune in benefit-in-kind tax (BIK).

What about the toys? Well, the GT 4-door comes with Nappa leather seats (heated front and rear), keyless entry and 20in alloy wheels. You also get a collision warning with automatic emergency braking (AEB), lane-keeping assistance, an attention monitor and blind spot assist. However, it's worth considering the Driving Assistance Pack, which among its highlights includes adaptive cruise control with steering assist. There's no EuroNCAP safety rating for the GT 4-door at present. 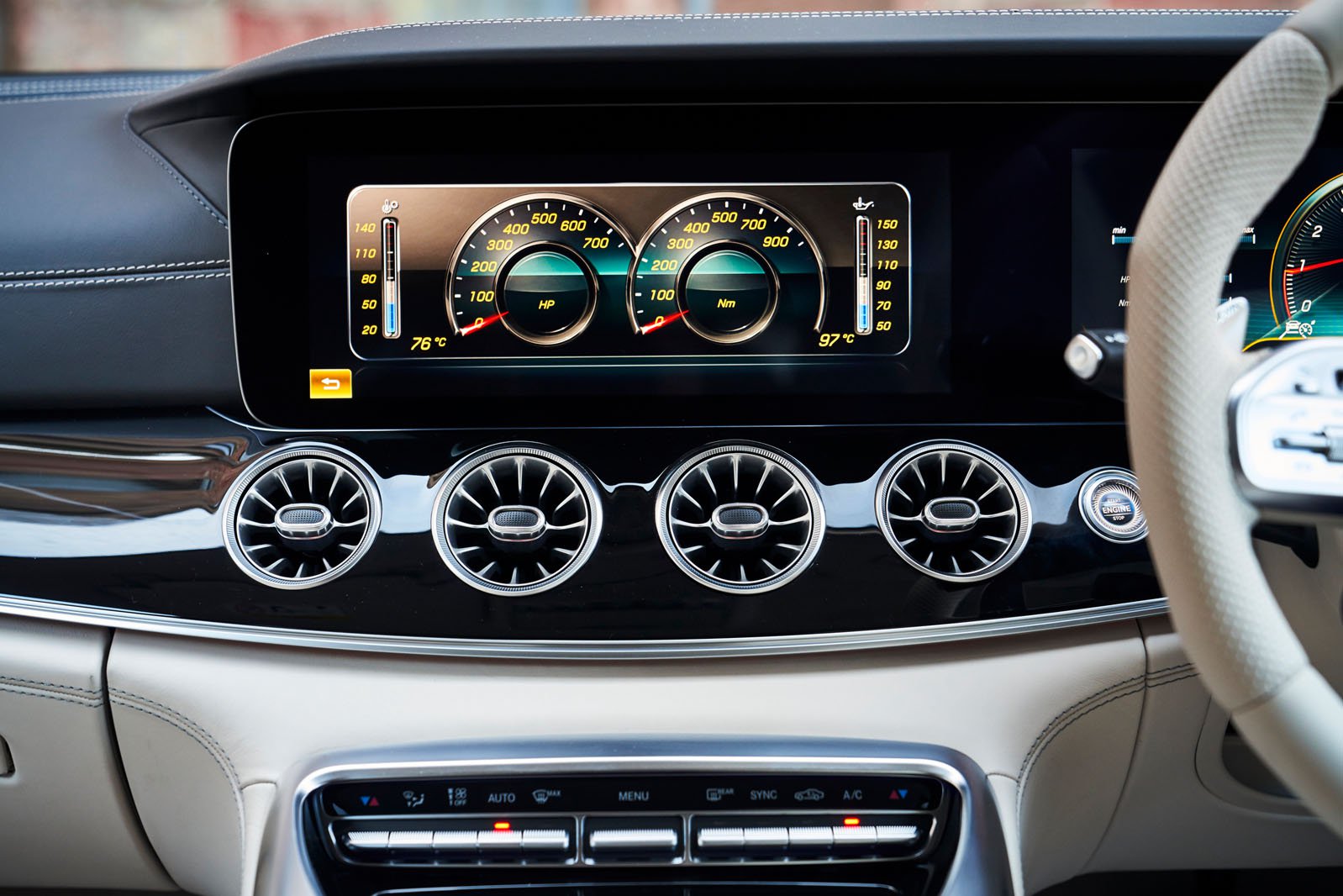 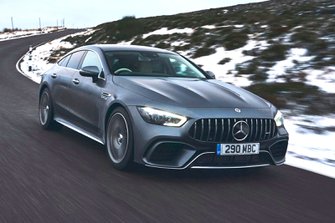