What used Mercedes B-Class hatchback will I get for my budget? 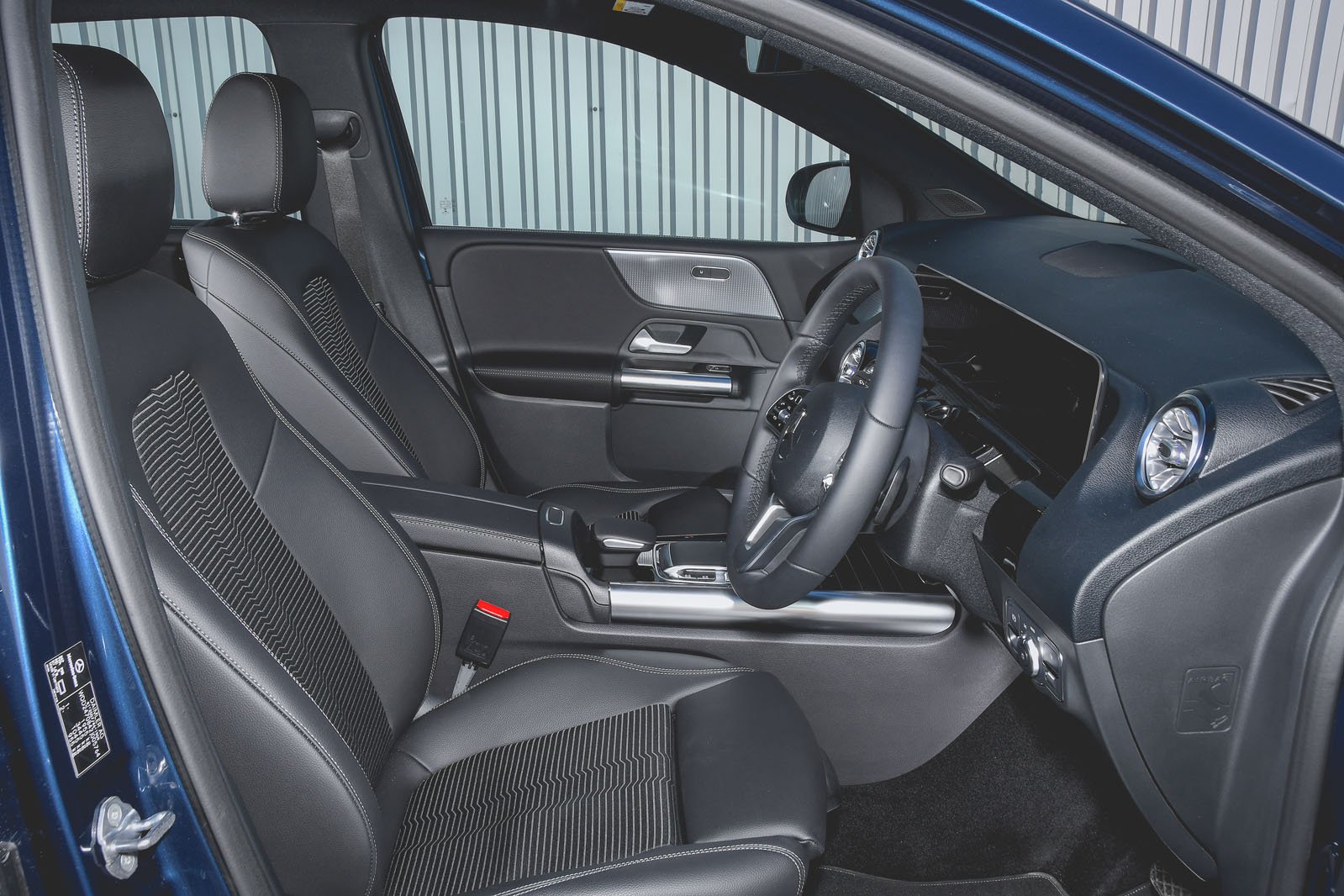 How much does it cost to run a Mercedes B-Class hatchback?

All of this generation of B-Class will have been registered after the tax changes of April 2017 came into force, so you’ll be charged a flat-rate fee for annual car tax (VED). That currently stands at £145 a year. Beware buying one that cost more than £40,000 new, though, as you will pay an additional luxury car tax, currently £320 a year.

Insurance and servicing costs should be higher than for a Ford or Kia, but on a par with other premium brands. Mercedes offers a special servicing plan for its cars, which allows you to pay by direct debit or in instalments. 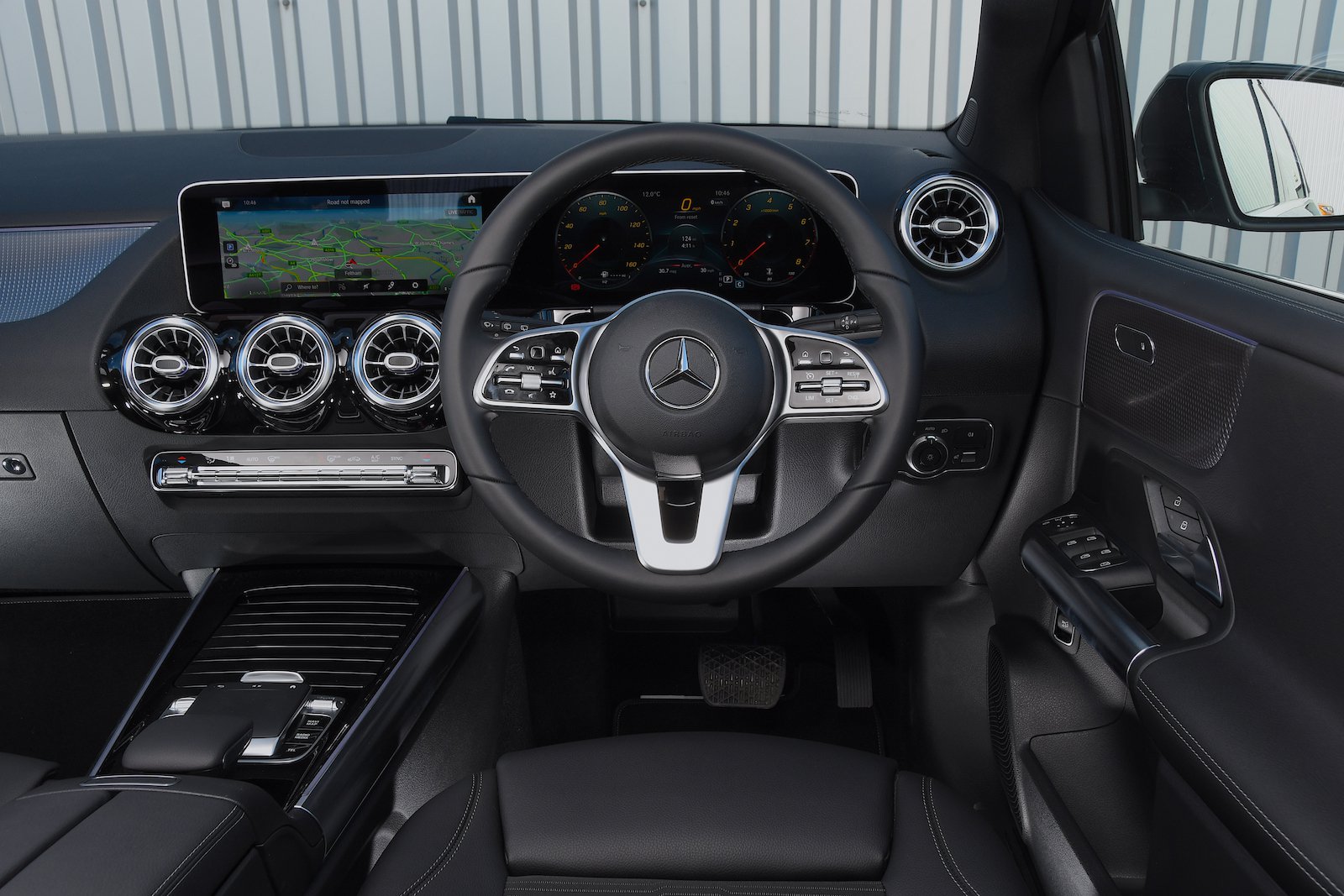