What alternatives should I consider to a used Mercedes B-Class hatchback?

The Mercedes B-Class never had a direct premium badge rival until BMW launched the 2 Series Active Tourer in 2015, but that’s far too new a model to be considered as an alternative to a used B-Class.

The rivals, then, come from the ranks of the mass-market MPVs. Ford’s C-Max and Grand C-Max combine good interior space with much sharper handling than that of the B-Class, and with seven seats in the Grand C-Max.

Likewise, the first-generation VW Touran is available with seven seats, although you’re better off going for a post-2010 facelift model, because that brought in the 1.6 TDI diesel engine and improved interior quality.

The Vauxhall Zafira Tourer was launched in 2011, and while it’s larger than the B-Class (and has the requisite seven seats) you could easily snap one up for a similar budget to that of a mid-life B-Class. Its much better to drive than the Mercedes, too. 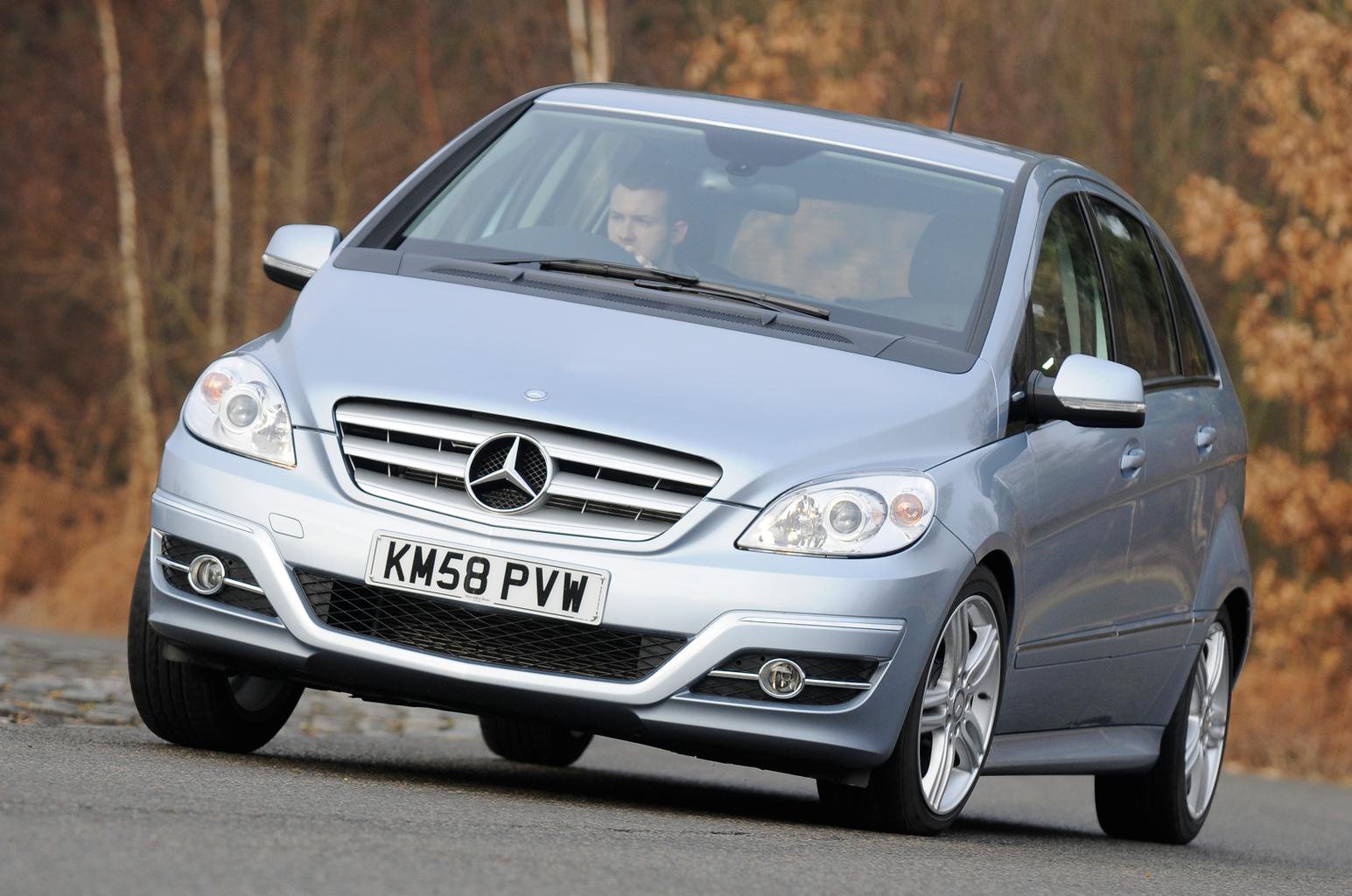