What used Mercedes B-Class hatchback will I get for my budget?

The B-Class tends to hold its value well, a reflection of both the strength of the Mercedes-Benz brand and the fact that it makes a spacious family car.

More desirable models, in particular cars built following the 2008 face-lift, can easily top £4500, while 2011 diesel automatics with a high specification still creep up to as much as £10,000. 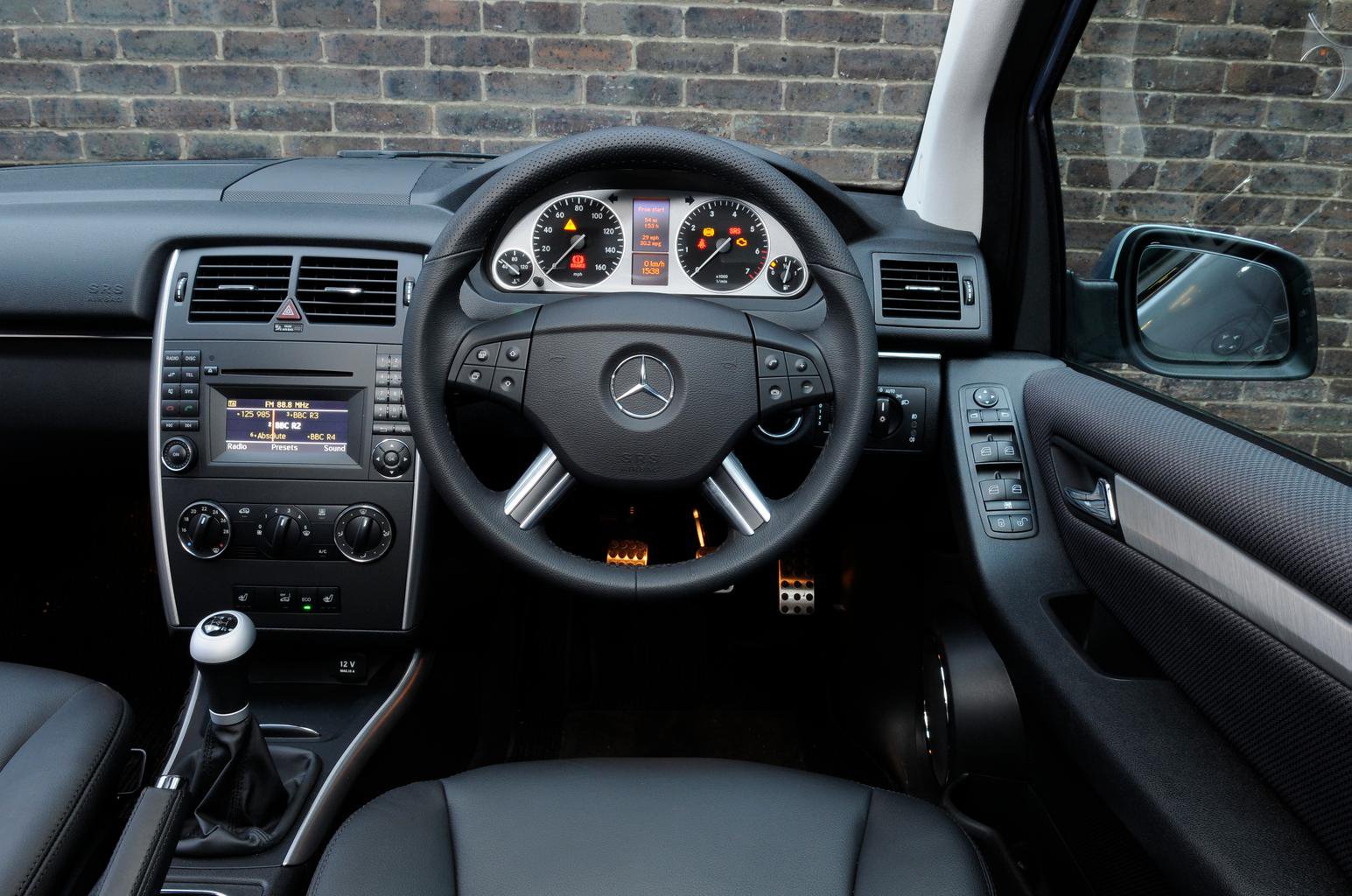 How much does it cost to run a Mercedes B-Class hatchback?

The B 200 CDI’s 136g/km CO2 emissions and official average of 54mpg make it by far the most cost-effective B-Class to run.

By contrast, the basic 1.5-litre B 150 is underpowered, so you have to work it hard on the motorway and fuel economy suffers.

There was a sporting 195bhp B 200 Turbo model, but that will struggle to break 30mpg and the B-Class’s uninspiring handling means it’s hardly worth the extra costs involved.

Parts and servicing can both be very expensive, right across the Mercedes range, so you’re best off using a reputable independent marque specialist for maintenance, rather than going to a Mercedes main dealer.

CAP Derwent data for the B-Class shows that it’s worse than average for using up brake fluid and brake pads, as well as wiper blades. And you should check the front brake discs, because these can be prone to premature wear and may need replacing. 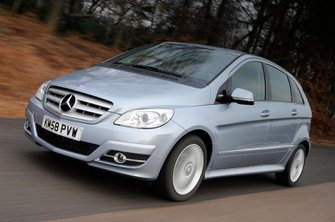