What used Mercedes C-Class estate will I get for my budget?

How much does it cost to run a Mercedes C-Class estate?

Prices for the C-Class estate aren't over-the-top by Mercedes' standards, but they're not cheap. The purchase price - even on older cars - will put a big dent in your bank balance.

However, you'll get a good proportion of that back once you resell it, because the C-Class holds its value very well. That makes the overall cost of ownership far lower than it may appear when you're buying it.

Servicing costs are high, but not outrageous - noticeably dearer than an A4 Avant, fractionally more than a 3 Series Touring. Leave the Mercedes dealer network, though, and you should slash the labour bill by almost half, according to Warranty Direct. 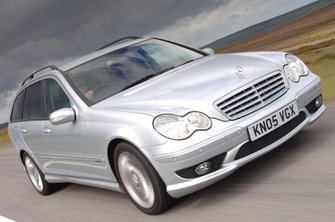