Both the coupé and convertible Mercedes-AMG C63 S can only seat two people in the back. Taller adults will be fine on a short trip in the coupé, but will quickly become aware of the limited head room – the BMW M4 is much better in this regard. The convertible is tighter still, due to its very upright rear seatbacks.

Unsurprisingly, boot space is the most limited in the coupé and convertible but much better in the saloon, which can take up to seven carry-on cases. The RS4 Avant has a bigger boot than the C63 S Estate, but then the latter is one of the most enjoyable load-luggers on the market to drive. Usefully, the back seats fold 40/20/40 in every five-seat version of the C63 S and don’t leave an awkward step in the extended load bay. 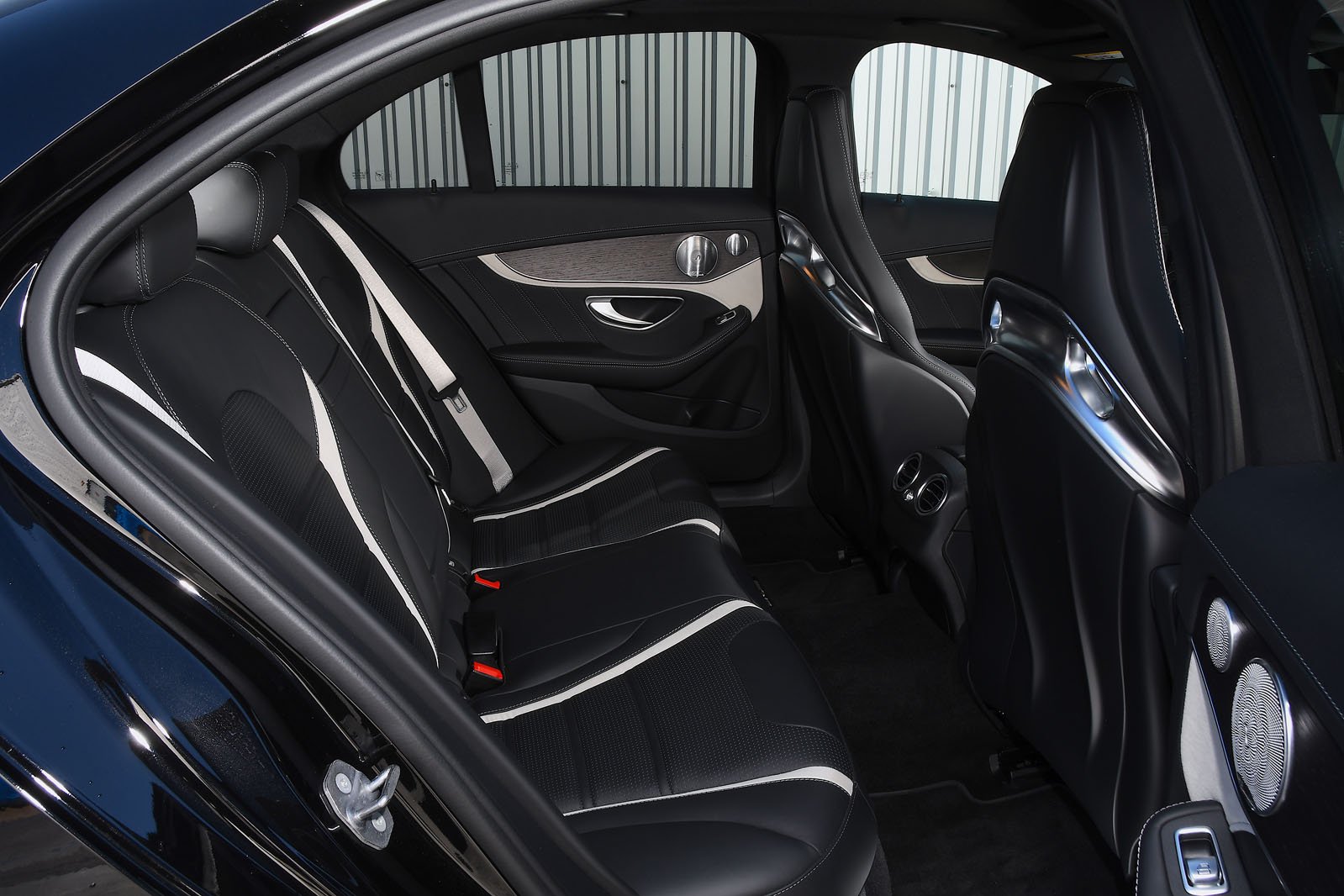