What used Mercedes CLA-Class coupe will I get for my budget?

Check the value of a used Mercedes-Benz CLA with What Car? Valuations 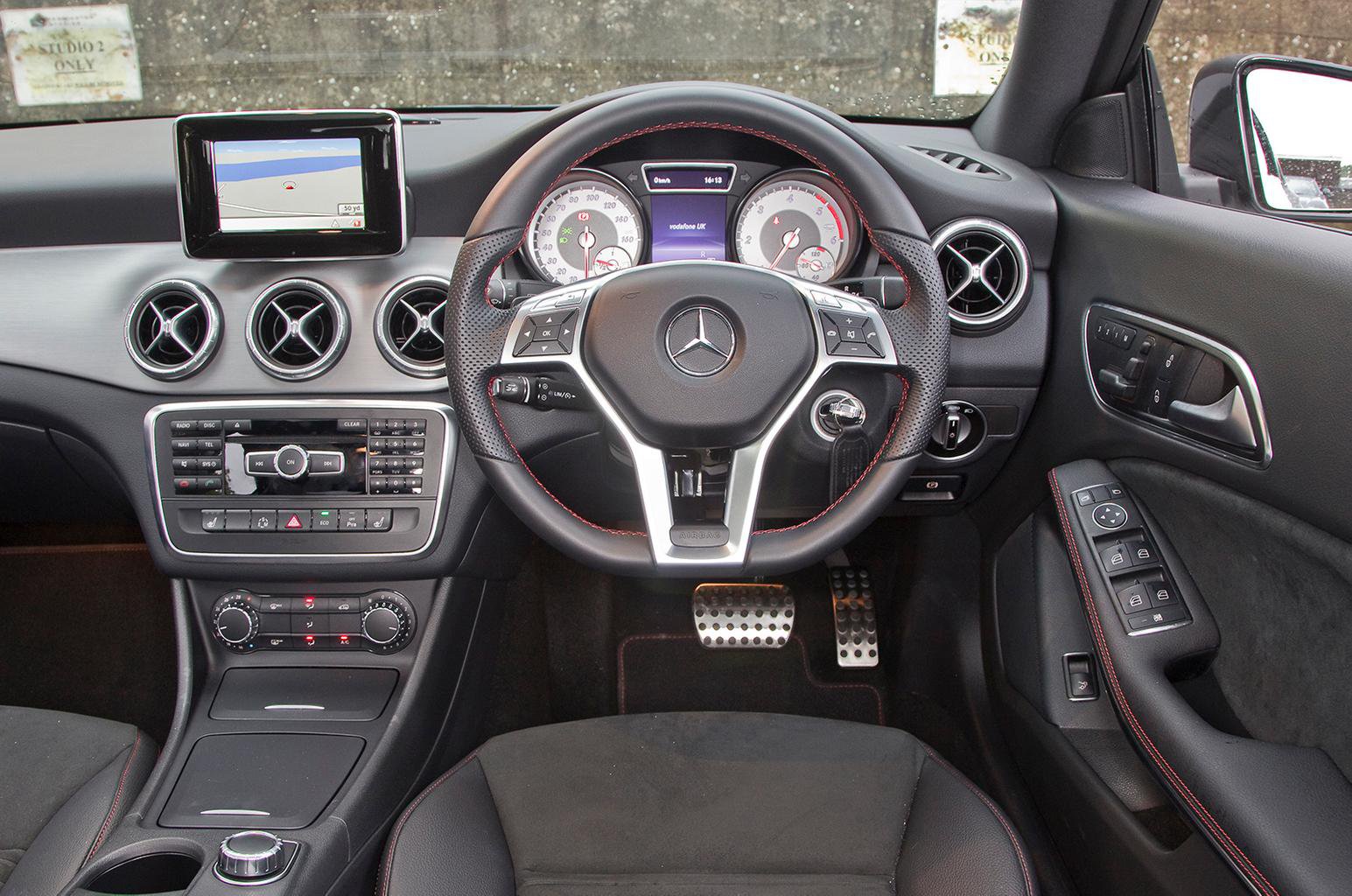 How much does it cost to run a Mercedes CLA-Class coupe?

If you purchase a CLA that was registered after 1 April 2017, it will cost you £140 per year to tax, regardless of which engine it has. But be warned. Some top-of-the-range CLA 250s and all of the CLA 45s will attract the additional £310 tax that's applied to cars that cost over £40,000 when new and continues to do so until the car reaches six years of age.

Servicing won’t be cheap and Mercedes doesn’t offer fixed price servicing once the car is over three years old. If you want to reduce your costs, head to a respected independent specialist, which will do the same work as a main dealer but for much less money. 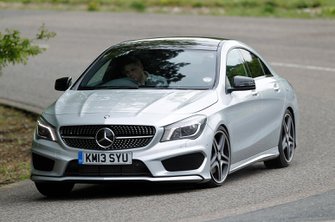