Which used Mercedes CLK coupe should I buy?

There was a bewildering range of engines and gearboxes when the CLK was launched in 2003, and to add to the confusion, this was changed slightly in 2005.

Options included two smaller petrol engines (one supercharged, the other a direct-injection petrol), two V6 petrols and two V8s, including the rapid CLK 63 AMG. There was a diesel option, too, with a choice of 2.1- and 3.0-litre units.

The V6 and, especially, the diesels, are best, as they hold their value well. Manual gearboxes come on the smaller petrol and diesel option, with automatics as standard on the larger engines. Remember, automatic Mercedes sell better than manual cars, so avoid the manual cars, if you can.

All models come well kitted-out, and the only real differences between the Elegance and Avantgarde trim levels are in the alloys and interior. Cruise control, climate control and four electric windows are standard on every car. Originally, there was an entry-level Classic trim, but this was phased out in 2005. 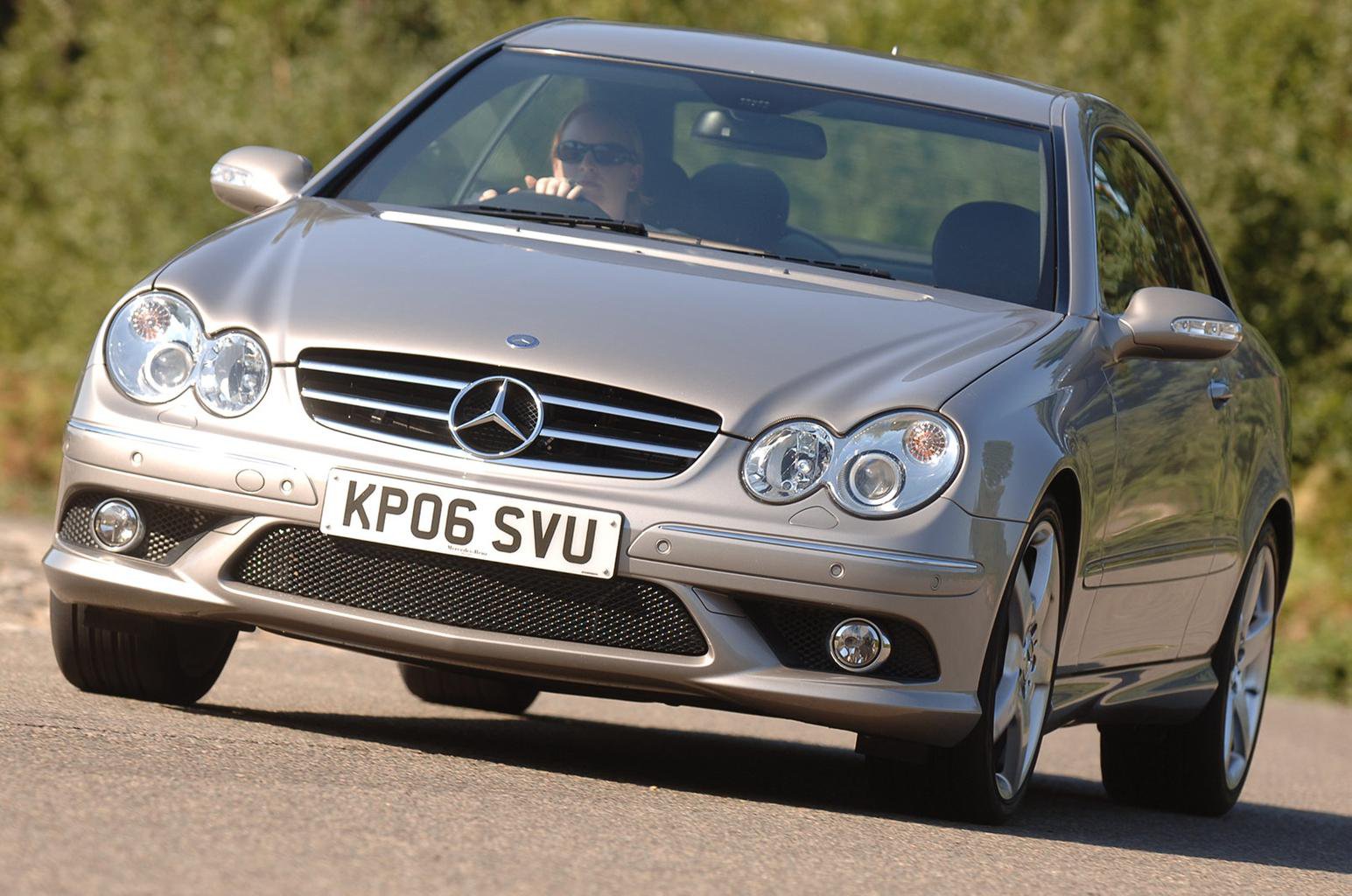