What used Mercedes CLS estate will I get for my budget?

You can buy a CLS Shooting Brake for a little under £10,000 if you are prepared to put up with a high mileage. If you want something that's covered fewer miles, a 2013 example with a below-average mileage will set you back £12,500-£13,000. A facelifted car, from late 2014 onwards with and average number of miles on it can be had for around £19,000. If you want one of the bonkers 63 AMG versions, be prepared to pay handsomely for the privilege; you’ll need at least £25,000 to buy one.

Check the value of a used Mercedes CLS Shooting Brake with What Car? Valuations 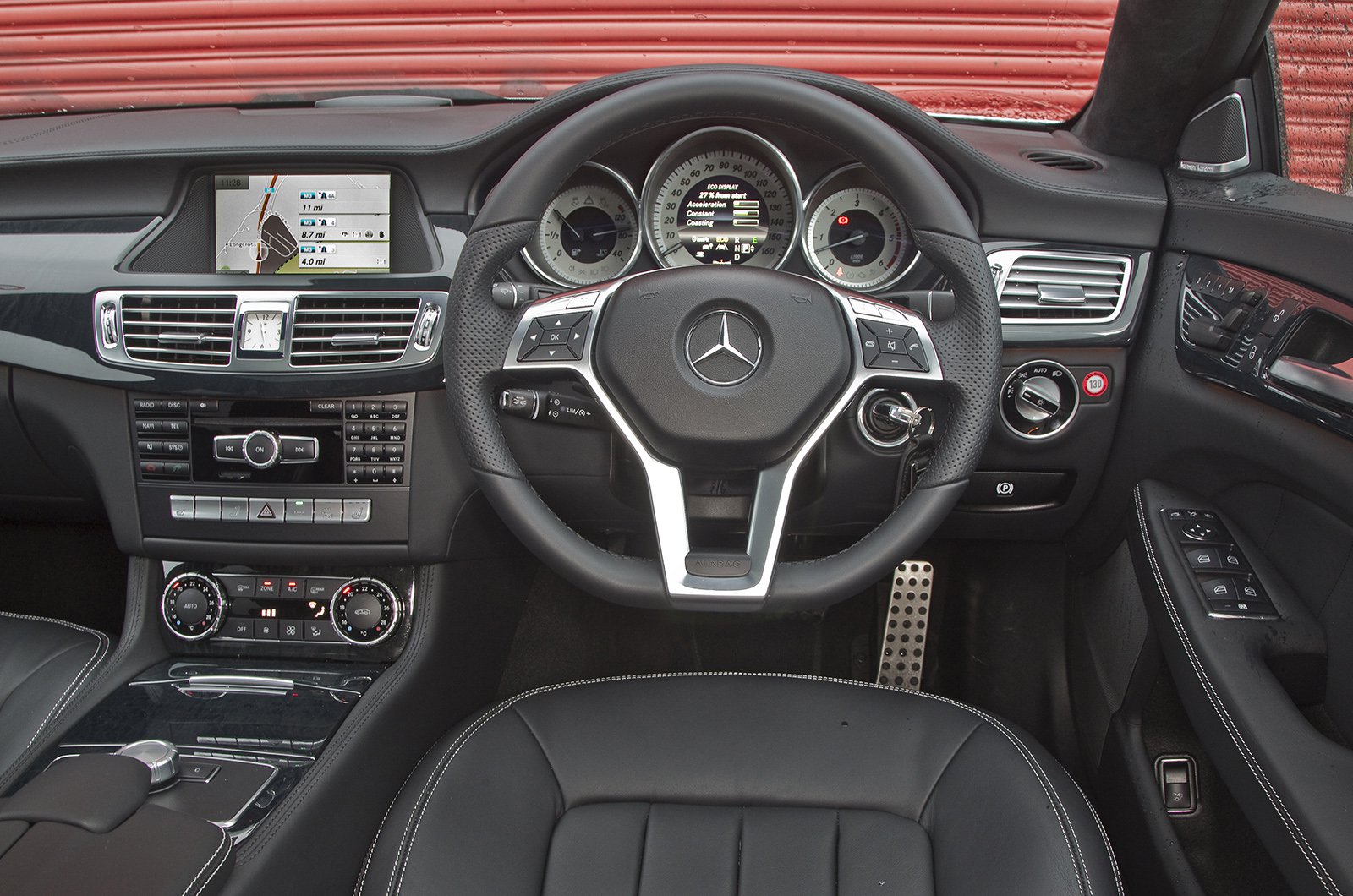 How much does it cost to run a Mercedes CLS estate?

A CLS registered before 1 April 2017 will fall under the old road tax system that assigned a yearly fee based upon CO2 emissions, whereas anything registered after this date will be charged a flat rate fee, with the possibility of a further fee levied on anything that cost more than £40,000 when new.

Of course, every CLS cost significantly more than this when new, so owners of examples registered on or after that date have to pay the top rate of road tax until the vehicle is six years old, after when it will drops back down to the flat rate fee. To find out more about road tax costs, click here.

Mercedes servicing, meanwhile, is some of the most expensive around. It currently costs £936 if you pre-pay for two services on a normal CLS, and £1176 if it’s a 63 AMG. It might, therefore, be worth finding an independent Mercedes specialist; they may be able to perform the same maintenance tasks at a lower cost.