Which used Mercedes E-Class estate should I buy?

The 2.1-litre diesel engine offers the best blend of performance and fuel economy, but with one considerable downside: it’s the noisest power unit of the lot. If you can live with that, it’s the one to have, but if you’d rather have something quieter, go for the 2.0-litre petrol, which isn’t quite as efficient but is smoother and quieter to drive.

The E-Class Estate had a facelift in 2013, at which point more equipment and, crucially, better safety technology was introduced. In our book, that makes it the one to have – if you can stretch to it.

Go for an SE or Avantgarde model before the facelift, or an SE model after it. Sport versions, later badged AMG Sport or AMG Line, have larger wheels and stiffer suspension, neither of which greatly improve the handling ability but both of which spoil the E-Class’s comfortable ride. Our favourite Mercedes E-class Estate: 2013-on E 220 CDI SE 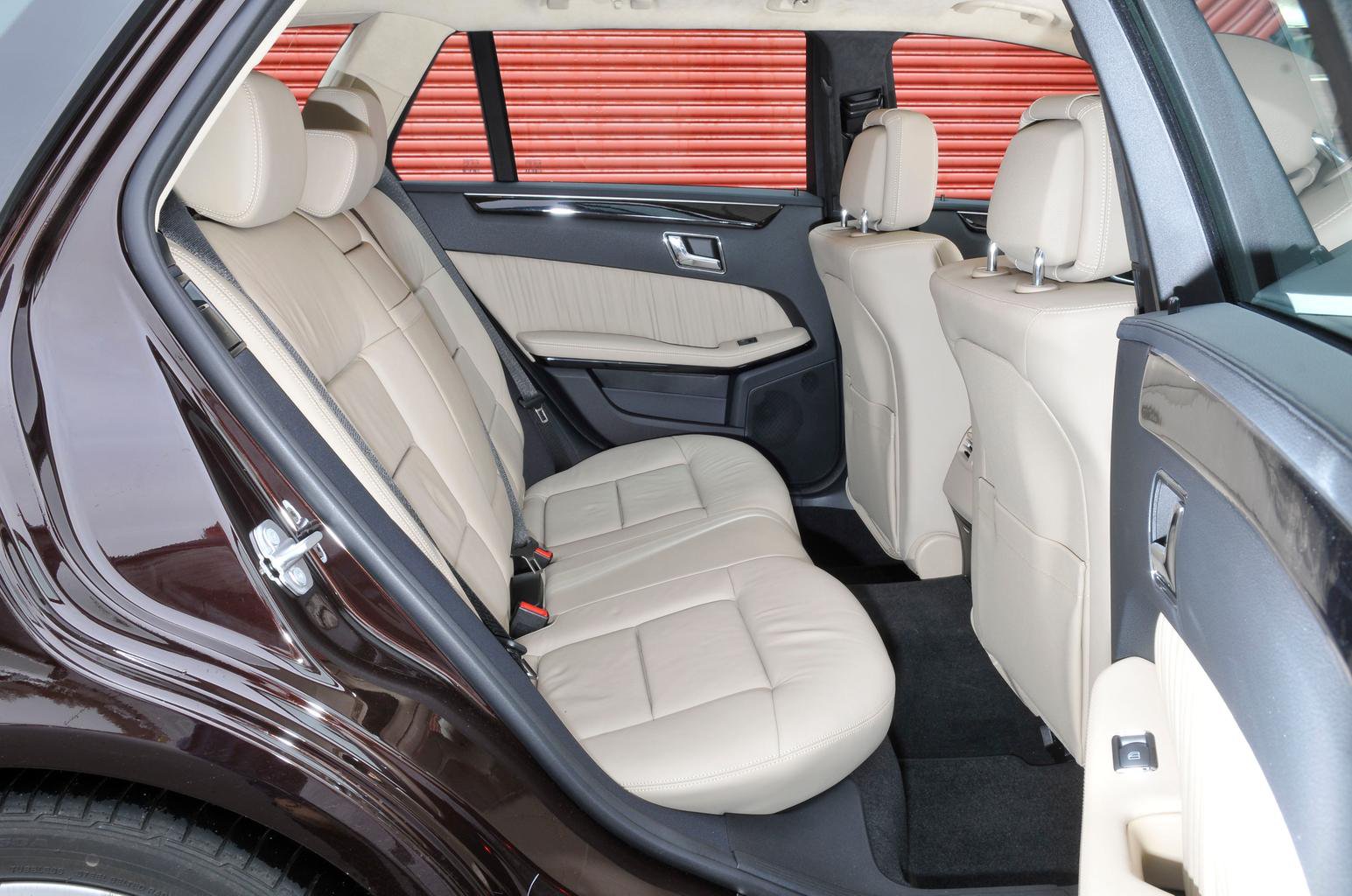