What used Mercedes E-Class saloon will I get for my budget?

A lot of E-Classes have done high mileages, so watch out for those - not for nothing is it known as the Stuttgart taxi. A 2016 example with high-mileage starts at around £14,000. Up your budget to £17,000 for something from the same year with below average mileage.

Check the value of a used Mercedes E-Class with What Car? Valuations 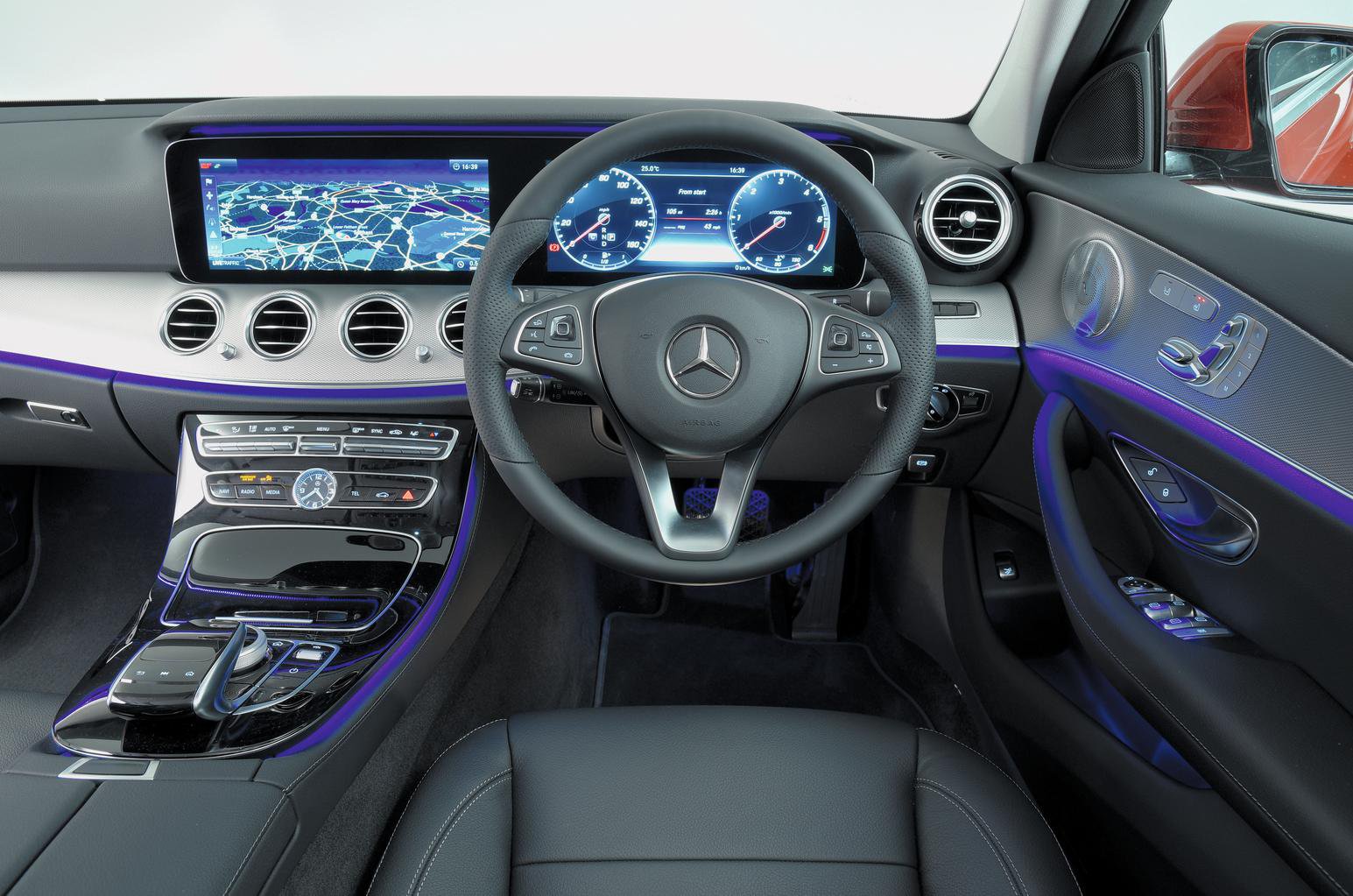 How much does it cost to run a Mercedes E-Class saloon?

The E 300 de diesel hybrid model is officially the most economical engine, with a claimed fuel consumption of 188.3mpg, quickly followed by two petrol hybrids at 141.3mpg for the E 300 e and 134.5 for the E 350 e, but as previously mentioned, you’re unlikely to get anywhere near that figure in regular mixed use. However, if all your journeys are short and you have use of a charging point at each end, it may well work out to be the best.

The E 200 d and E 220 d both managed 72.4mpg under the old NEDC test, but that figure was downrated to a rather a more realistic 53.3mpg under the later WLTP tests.

The E 300 d and E 350 d returned 47.9mpg and 47.1mpg, respectively. Despite having a similarly sized engine as the latter, the E 400 d returned a less impressive 42.8mpg, but that's probably down to being saddled with a heavy four-wheel drive system.

Tax for all cars registered after April 2017 will be at the flat rate, and there's currently a small saving on that for the hybrid, but any models costing over £40,000 will attract a supplementary charge that's payable for five years from the car's second year. Anything registered before this date will fall under the old system that based the amount of tax you paid upon the amount of CO2 (see paragraph above). You can find out more about road tax costs here.

Servicing costs will be high, but Mercedes offers a number of servicing plans to help spread the cost via direct debit. It'll still be pricier than comparative servicing costs from Audi or BMW.