As you might have guessed, the G63 is no Dacia Duster rival. It’s hand-built, packed full of equipment and only available with that stonking V8, making it seriously expensive – far more so than even high-end equivalents such as the Porsche Cayenne Turbo and even the Lamborghini Urus. If you're more interested in the G63's looks than its performance, you might be better off with the far less expensive G350d diesel, which we've reviewed separately.

Not only is the G63 expensive to buy outright or through finance, but it’ll be costly to run, too. CO2 emissions are a Greenpeace-angering 299g/km – easily putting the G63 in the top bracket for first-year road tax and benefit-in-kind tax, if you can persuade your employer to allow you one as a company car.

All that CO2 means it’s burning plenty of fuel. Official figures put average economy at 21.4mpg, but we saw high teens at best during a long drive and low teens around town. A lighter right foot might eke out a little more but, make no mistake, you’ll get to know the staff of your local petrol station very well, very quickly.

In terms of features, there really isn’t a lot you don’t get with the G63. All models have 20in wheels, adaptive suspension, three diff locks, a sports exhaust, an electric sunroof, metallic paint, adaptive LED headlights, nappa leather seats, 64-colour ambient lighting and the twin-screen digital dials and infotainment set-up we mentioned earlier. There are options available, but they (like the rest of the car, really) are totally unnecessary.

You might imagine that the only safety feature the G Class has is its ability to demolish anything it hits, but that's not the case. You get plenty of safety kit as standard, such as blindspot monitoring, automatic emergency braking, lane-keeping assistance and active cruise control, and EuroNCAP gave it a healthy five-star rating. That said, it scores less points in the various categories than the best in class, which includes the Volvo XC90. 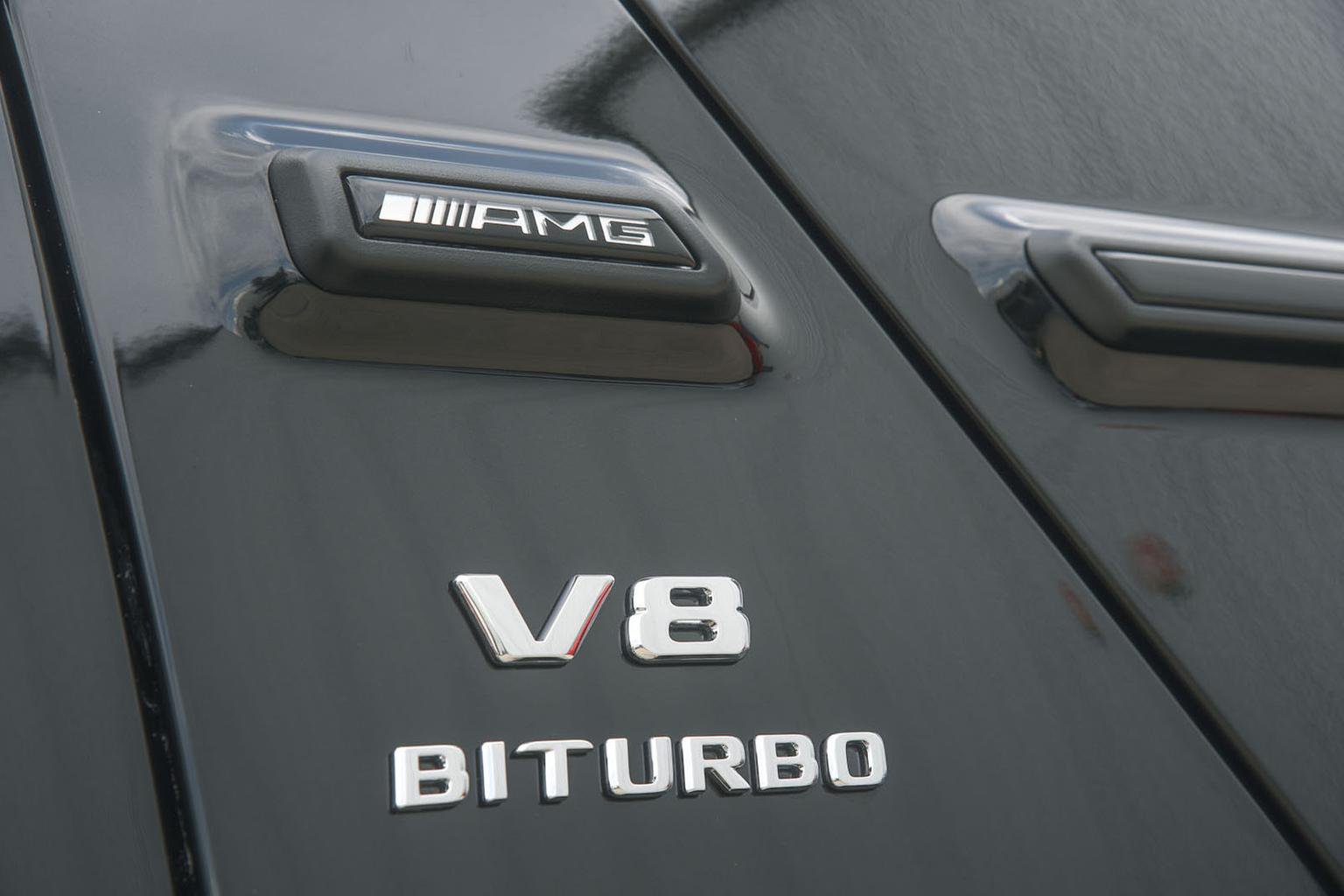