What should I look for in a used Mercedes GLA-Class hatchback?

Despite the GLA's rugged bodywork, it’s still a good idea to check its extremities for scuffs. It’s unlikely to have been used off road, even the four-wheel drive versions, but it's worth a cursory glance at the undersides just to make sure there’s no damage there. Also check the alloy wheels for any kerb damage.

Inspect the interior for any damaged leather or scuffed plastics. Also make sure all the electrics work as they should. 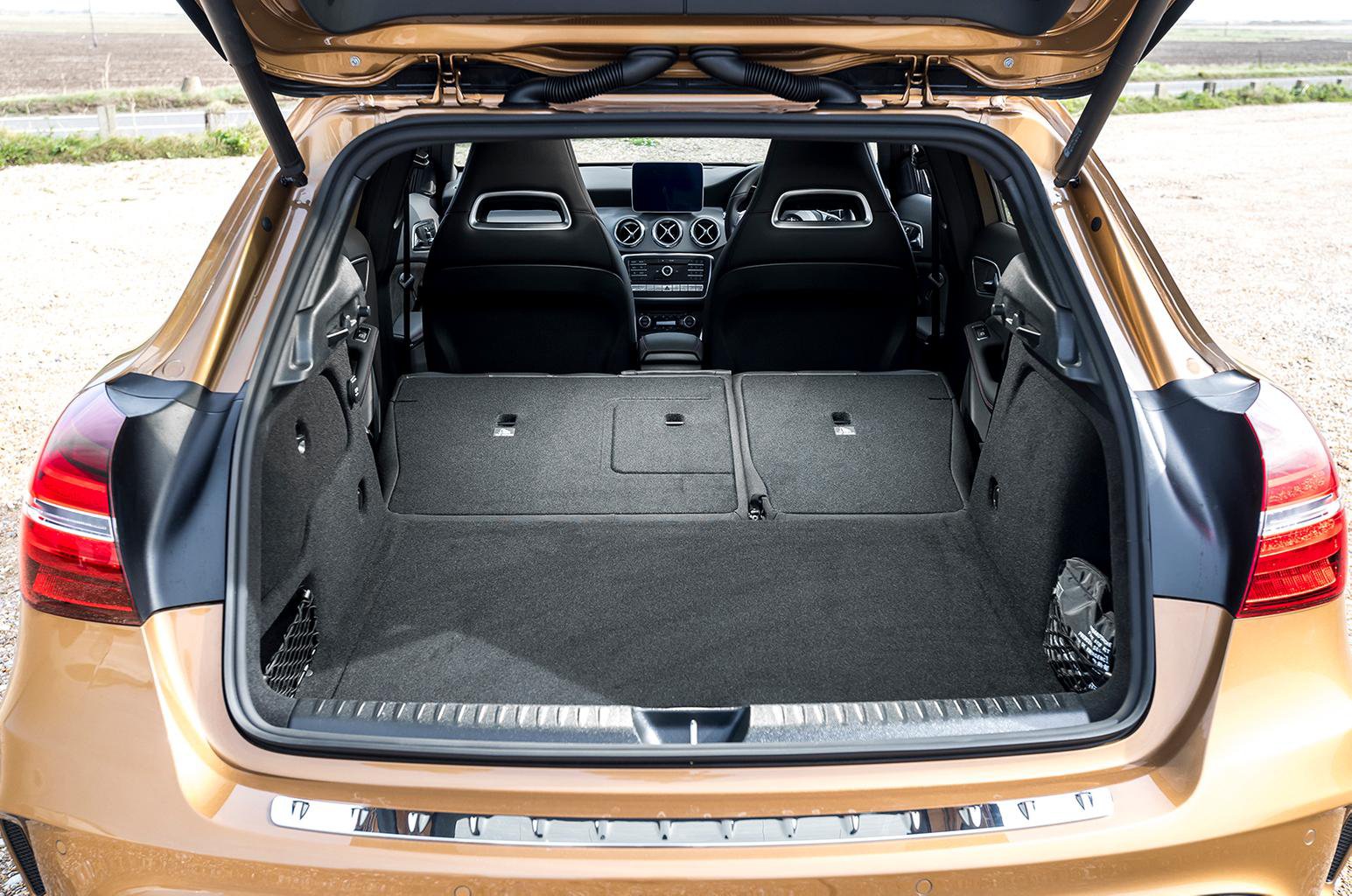 What are the most common problems with a used Mercedes GLA-Class hatchback?

The camshaft can fail on certain petrol engines in examples built between 16 July 2015 and 11 September 2015. Any affected car will need a new camshaft fitted by a dealer to rectify this.

In some cars made between 8 September 2014 and 7 November 2014 and between 1 August 2016 and 31 March 2017, the front passenger airbag might not deploy correctly in a collision. Speak with a dealer to find out if your car is affected, because it will either need to have the fuses for the system changed if it's the earlier recall or a whole new airbag unit if it's involved in the later one.

An issue with cars built between 1 August 2016 and 31 March 2017 means that the window airbags might not deploy in a collision. A dealer will be able to let you know if your car is affected and replace these airbags.

The high-pressure fuel lines on some cars made between 28 October 2015 and 19 November 2015 could crack over time and allow fuel to leak into the engine bay. In extreme circumstances, this could result in a fire. Any car affected by this recall will need to have new fuel lines fitted.

Certain diesel models manufactured between 1 February 2014 and 30 November 2014 have been found to suffer with a faulty oil seal that can result in a leak. If unchecked, the engine could be damaged by a lack of oil. A dealer will be able to let you know if your car needs to have a new seal fitted to solve the problem.

A faulty engine part on cars made between 1 October 2015 and 31 November 2015 could cause the car to go into limp home mode or for the engine to cut out completely. A new part will need to be fitted to examples involved in this recall to prevent this from happening.

In the unlikely event the engine seizes up, the starter motor of cars built between 1 February 2014 and 28 February 2017 could overheat while repeatedly trying to start the engine. Speak with a dealer to find out if your vehicle is affected by this, because it will need an additional fuse added to prevent this from happening.

The vacuum lines going to the brake booster of vehicles assembled in the first year of production have been found to break, resulting in a loss of boost pressure after a couple of brake applications. Cars affected by this will need to have a more durable line fitted to stop this from happening.

All diesel models were subject to a voluntary recall in 2017 to apply software updates that aimed to reduce NOx emissions on any engine made before 2015. Contact a dealer to find out if your car has already had this work carried out; if not, book your car in to have it sorted.

According to our most recent reliability survey, it’s not great. The GLA finished well down the table in the family SUVs class in 24th place in a group of 31. Mercedes as a brand finished in a disappointing 24th place out of 31 manufacturers. 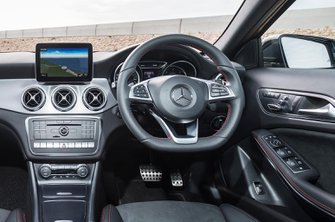 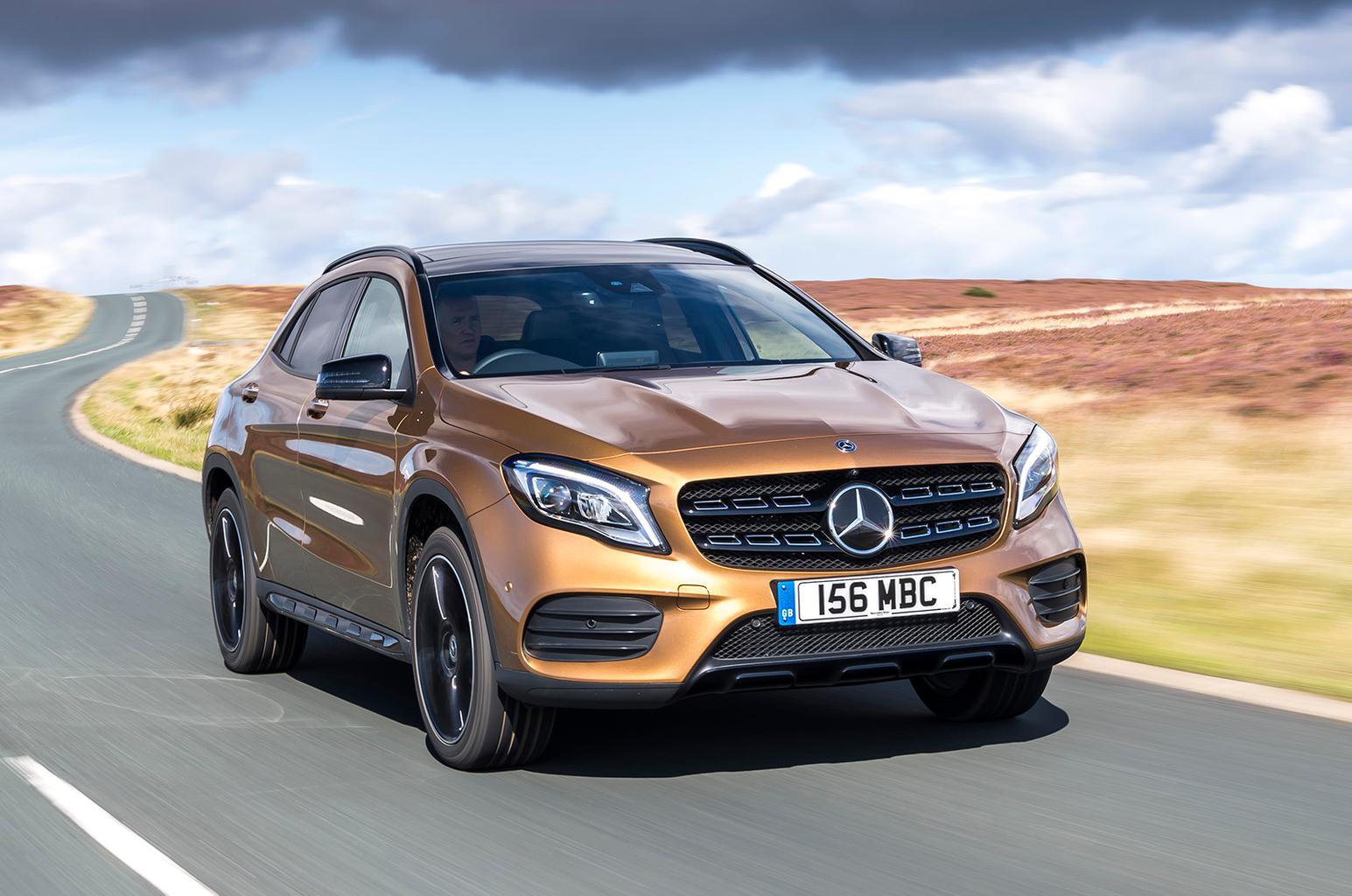