What used Mercedes GLA-Class hatchback will I get for my budget?

Check the value of a used Mercedes GLA with What Car? Valuations 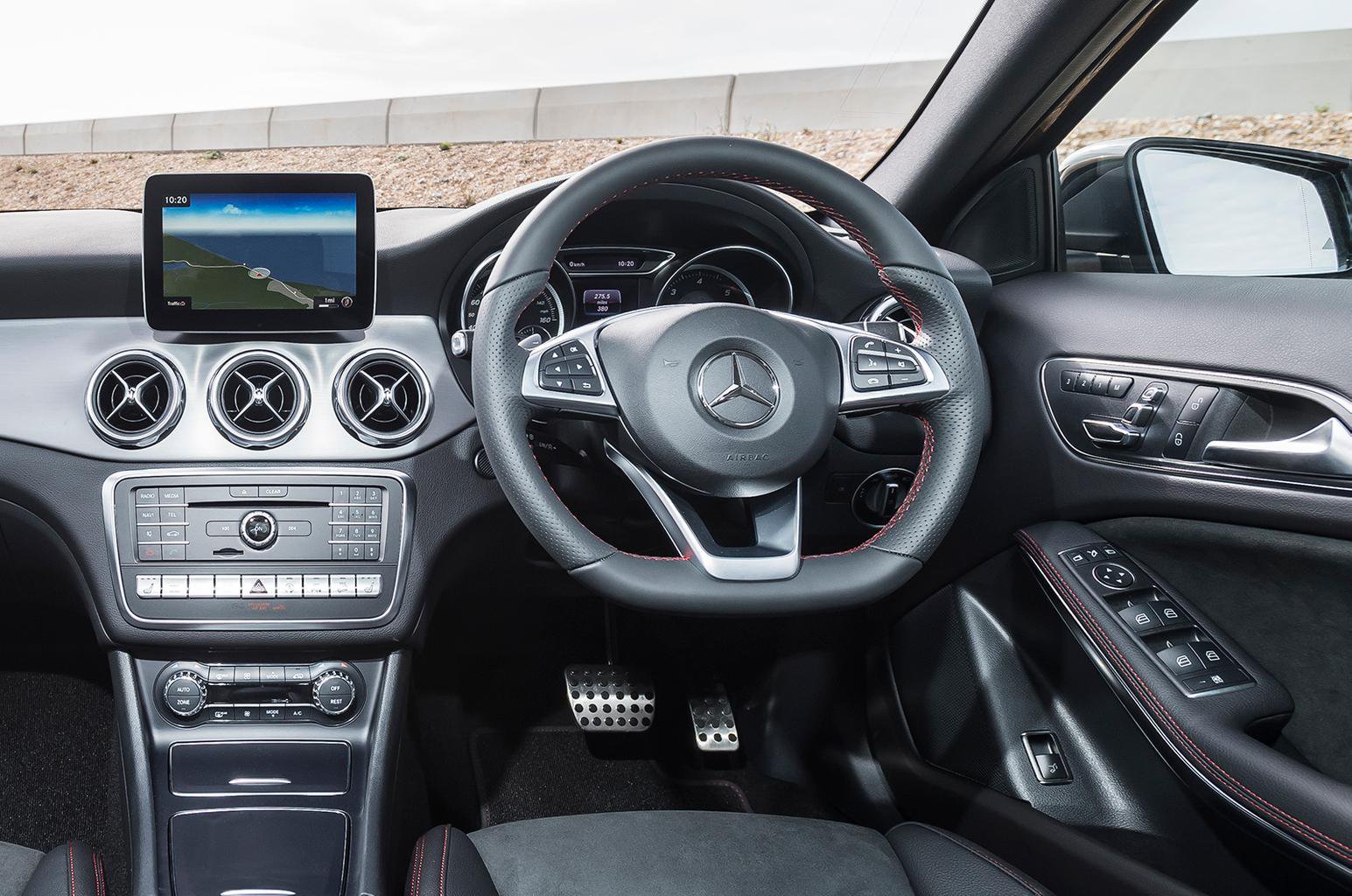 How much does it cost to run a Mercedes GLA-Class hatchback?

Road tax will depend upon how much CO2 your GLA officially emits if it was registered before 1 April 2017, but you'll need to pay the current flat-rate fee for anything registered after this point. Find out more about the current road tax costs here.

Insurance costs are on the high side, with groups ranging from 21 up to 42 for AMG GLA 45. Servicing costs can be expensive, as can replacement parts. For example, if you were to pay up front for two services, it would cost you £816 or £45.33 per month over 18 months. The same number of services for an equivalent Audi Q3 will cost a mere £480 or £26.67 per month in comparison. 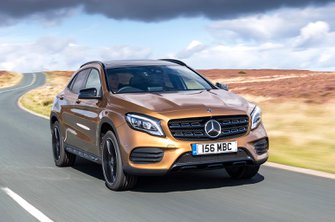