What used Mercedes GLE Coupe 4x4 will I get for my budget?

Check the value of a used Mercedes-Benz GLE Coupé with What Car? Valuations 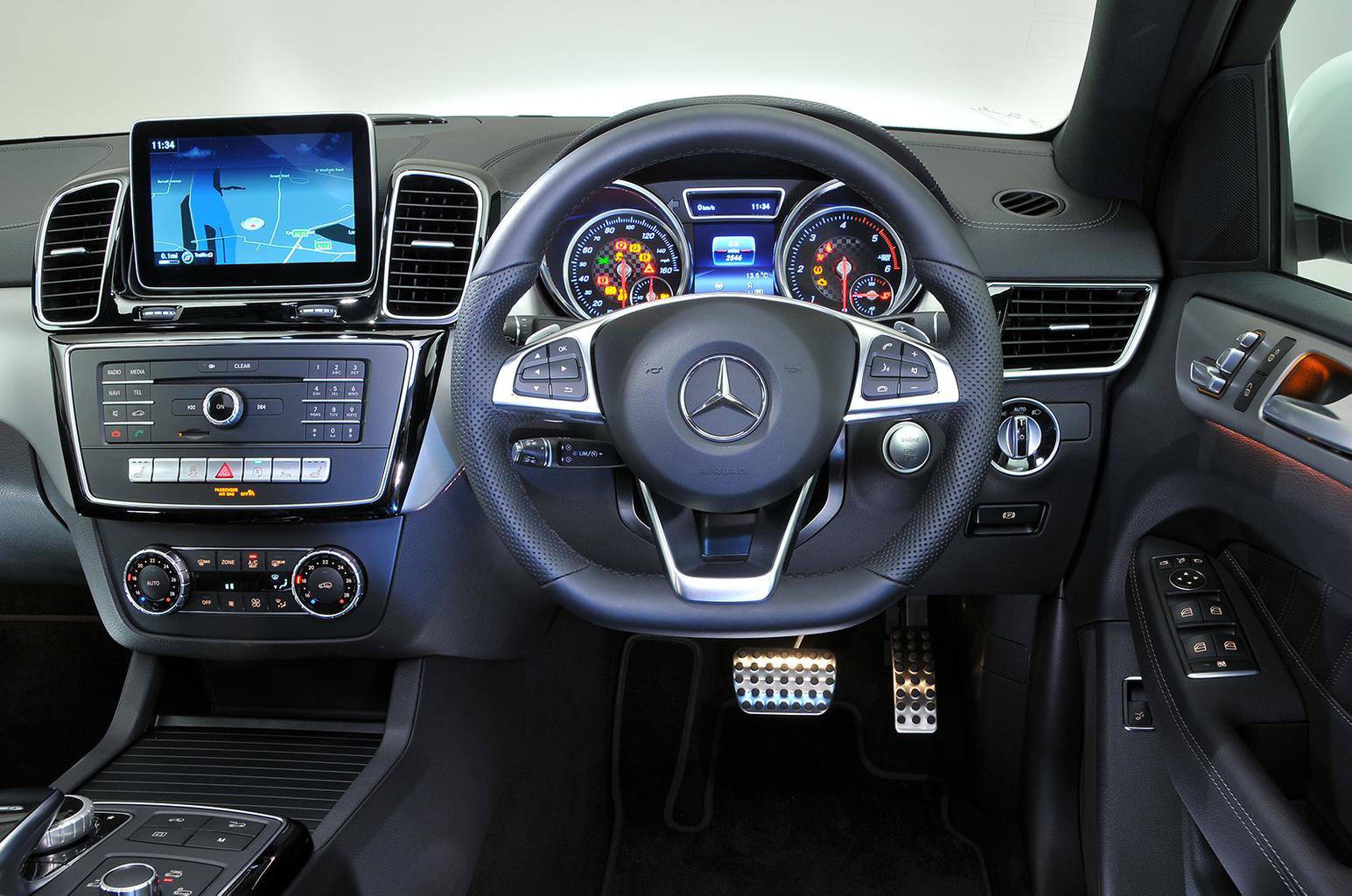 How much does it cost to run a Mercedes GLE Coupe 4x4?

This is an expensive SUV, so don’t expect running cost to be low.

That said, fuel economy is similar to that of its closest rival, the BMW X6, which is only marginally better. The 350d is the only sensible option in the range, with a combined figure of 39.2mpg according to the old NEDC tests nd costing £250 in road tax. The GLE 43 gets 31.7mpg and costs £315 in road tax, while the top-of-the-range GLE 63 gets just 23.7mpg and road tax costs £555.

All GLE Coupés registered after 1 April 2017 will incur the £325 surcharge applied to vehicles that cost more than £40,000 when new. This, on top of the standard £150 flat rate, means that you'll have to pay £475 per year to tax the vehicle until it reaches six years of age. So, in most cases, if you want to save money, buy a GLE Coupé registered before this date. Unless you're after the GLE 63, because your tax bill will actually drop from £555.

Mercedes' main dealer servicing is expensive and doesn’t offer the sort of fix-priced deals that most rivals do when the car is over three years old. We’d suggest you look for a knowledgeable independent Mercedes specialist; they’ll be able to do the same work, using the same tools and diagnostic equipment, for a fraction of the cost a main dealer would charge.

Insurance will be expensive, too, but this is true of most premium luxury SUVs. 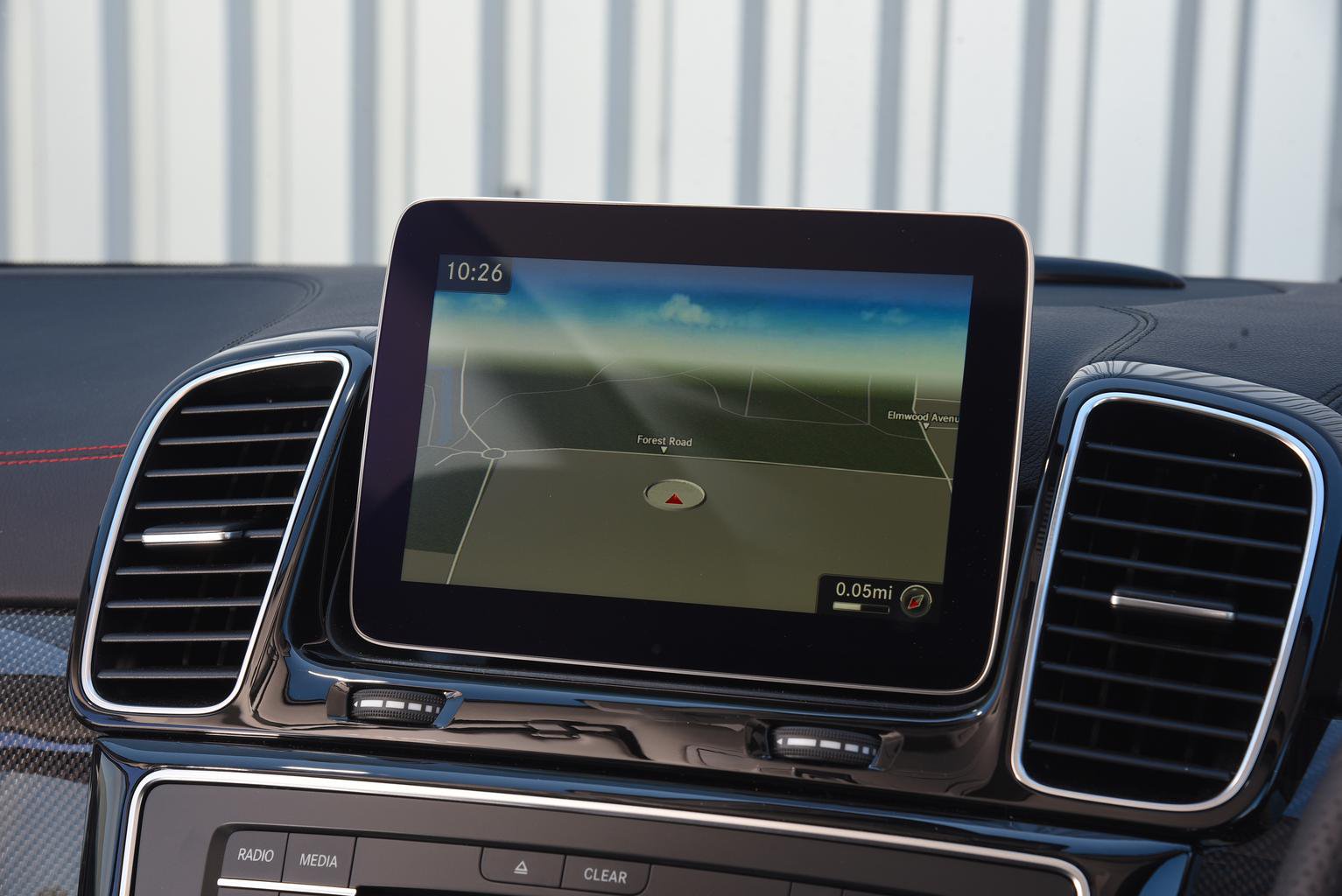