What used Mercedes M Class 4x4 will I get for my budget? 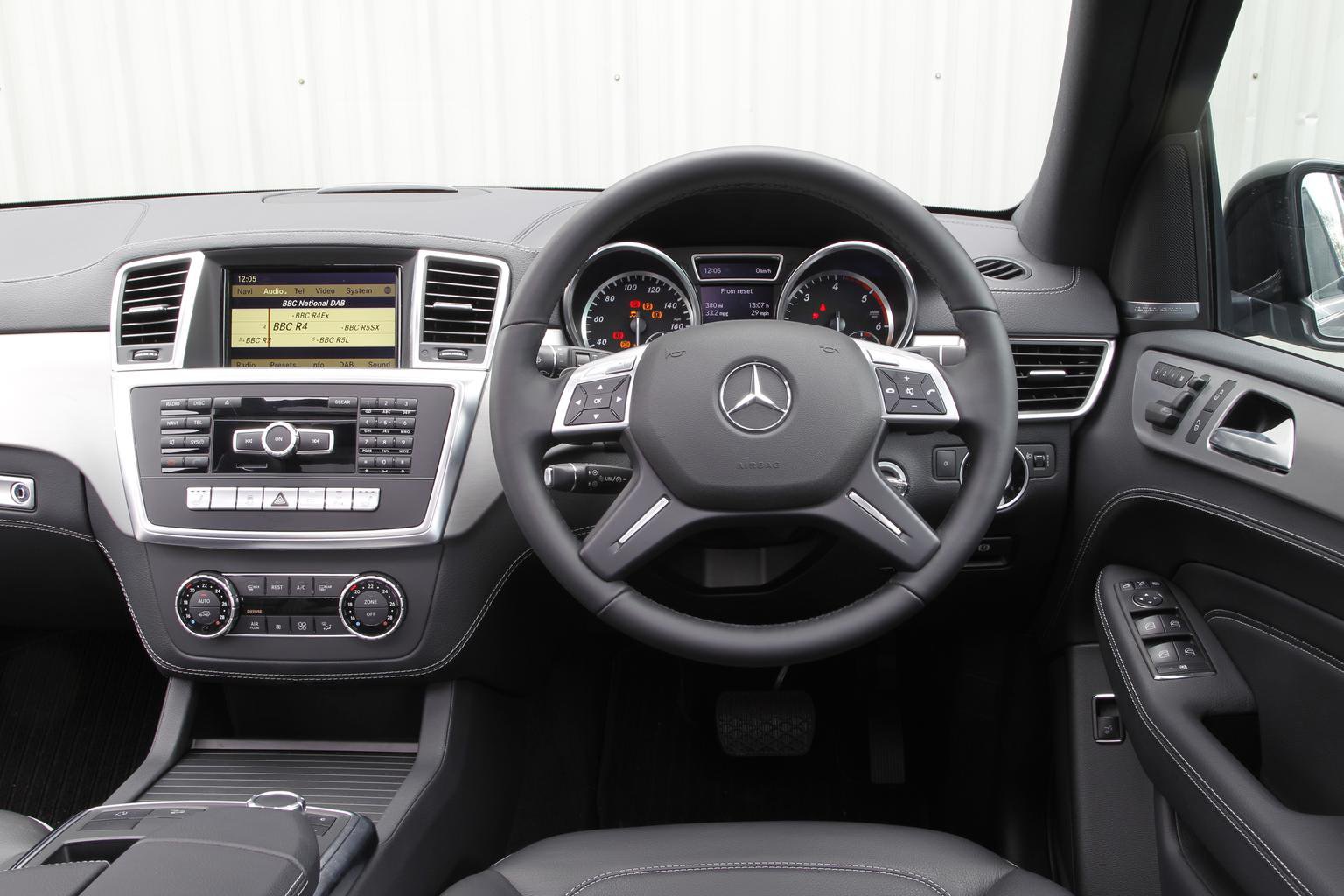 How much does it cost to run a Mercedes M Class 4x4?

If it’s the ML63 – a lot. Its claimed average fuel consumption figure is just 23.5mpg. More impressive is the ML250, which has a claimed average of 46.3mpg, with corresponding CO2 emissions of 159g/km – that's remarkably good for something that carries so much heft. The ML350 has a claimed 39.2mpg – likewise impressive for something that has plenty of punch.

Annual car tax is based on CO2 emissions for cars of this age and will be high for all models – and in excess of £500 a year for the ML63. Insurance groups start at a high 41 and go up to top-of-the-group 50, so expect big bills there, too.

Servicing is also expensive, although parts are readily available and found in several other Mercedes models. For cars more than three years old, you might find it better to take your car to a specialist independent servicing outlet rather than the main dealer network, because this will defintely be the cheaper option.