What used Mercedes S-Class Coupe coupe will I get for my budget?

How much does it cost to run a Mercedes S-Class Coupe coupe?

Quite a lot, although on paper there’s not much between them all for official fuel consumption. The S560 records an average of 28.3mpg against the S63’s 27.9mpg. The S65 is in last place, on paper, with an average 19.9mpg, and corresponding CO2 emissions of 325g/km.

As far as annual car tax goes, those cars registered before the changes of April 2017 came into force will be charged on CO2 emissions output, so expect bills to be high. Those cars registered after that date will be charged at a flat rate, currently £140 a year, but will also attract a supplementary luxury car tax of £310 a year as they cost in excess of £40,000 new.

Expect insurance to cost, too, as all S-Class Coupes sit in the top group, 50. Likewise servicing is best left to a Mercedes main dealer, and this won’t come cheap, although there are a number of plans to let you pay fixed amounts in advance via direct debit. 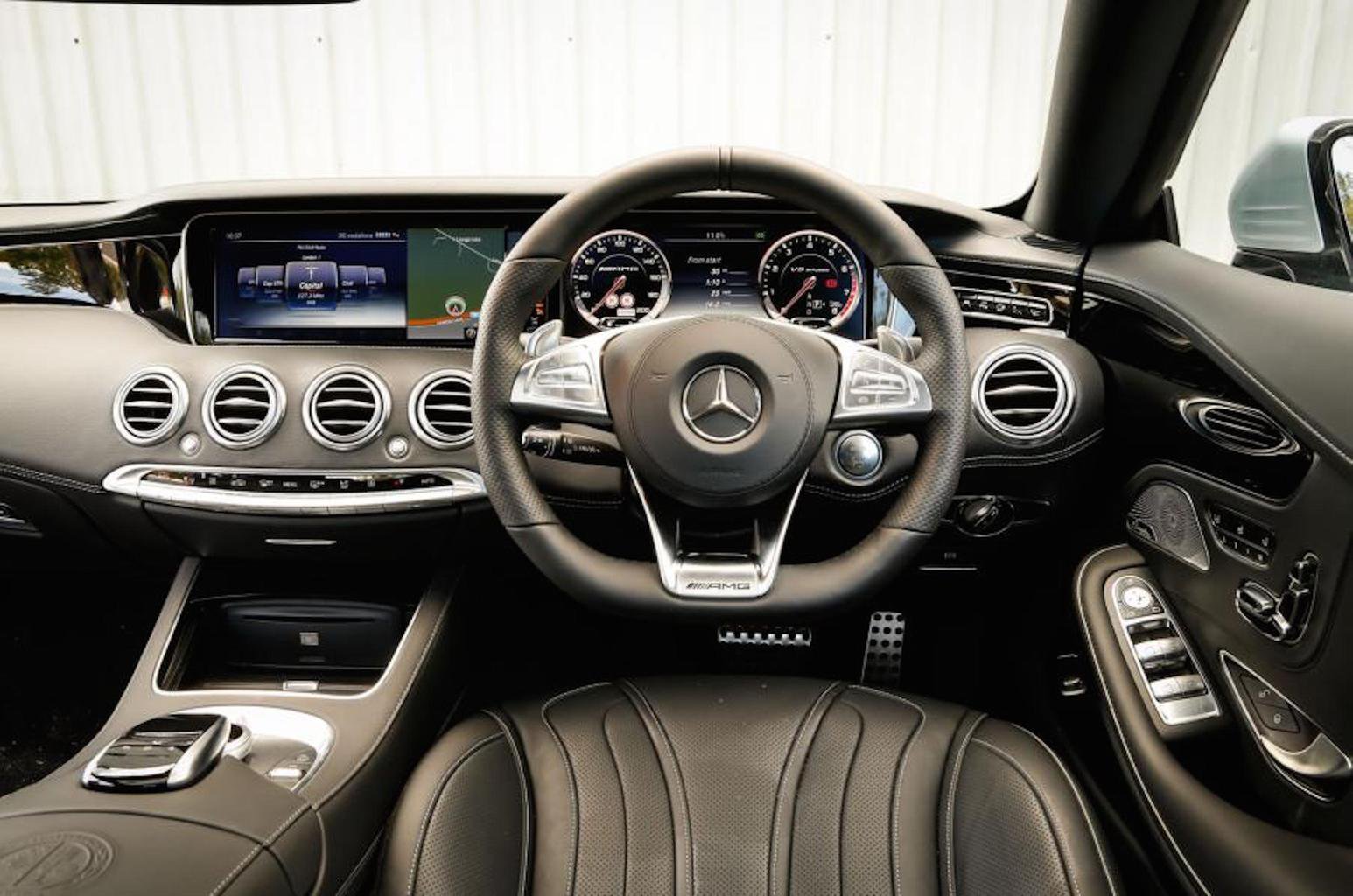