The S-Class is outrageously affordable to buy second-hand, particularly when you consider that it is still regarded by some as the best luxury car in the world. A budget of £5000 will get you into an early S320 CDI with 150,000 miles. At this end of the market, you do, however, need to be careful, and watch out for adverts with telltale warnings such as ‘engine light on’. 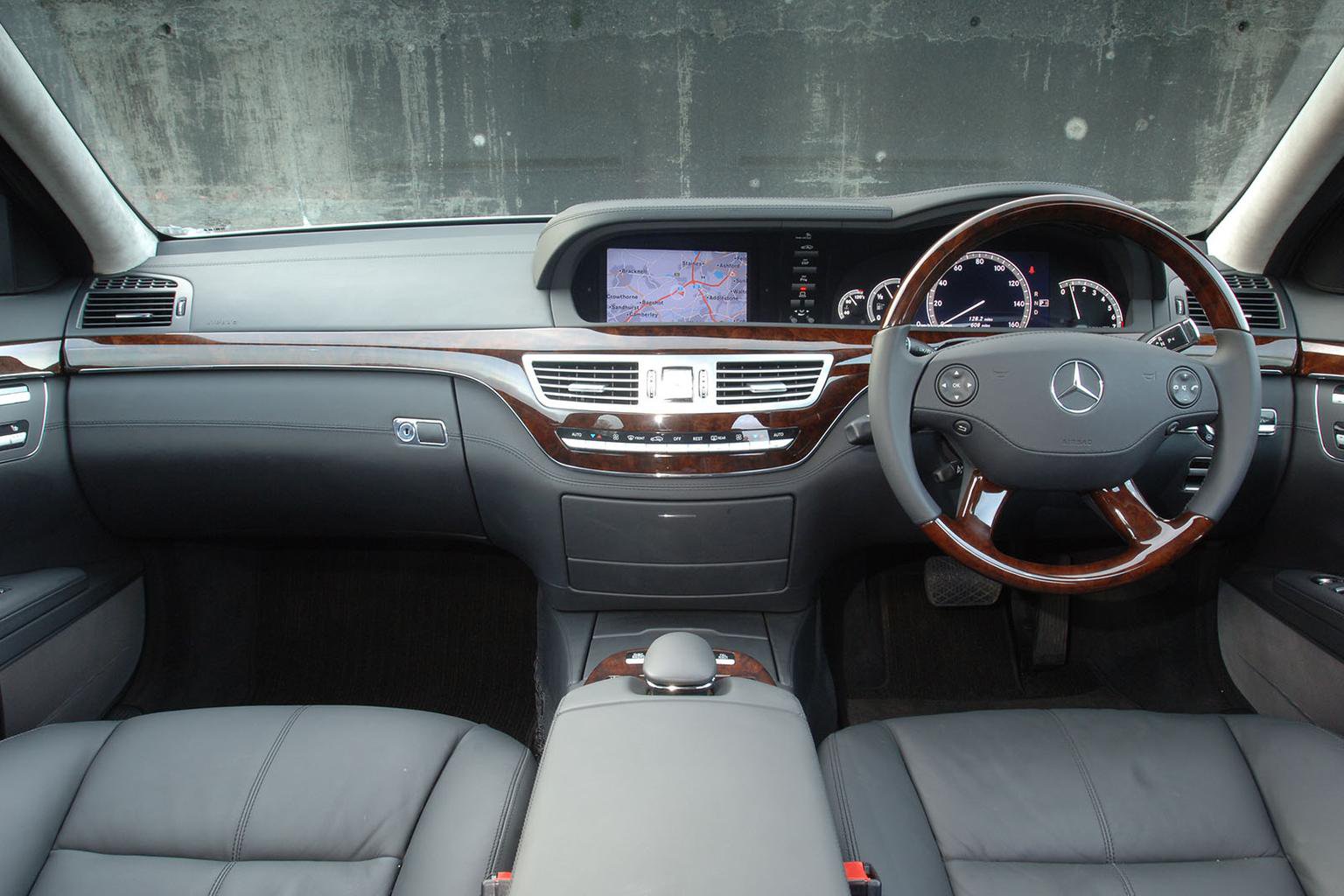 One of the reasons the S-Class depreciates in value so heavily is that people are put off by the high running costs. Opt for a petrol model and you’ll be lucky to get more than 30mpg (or significantly less if it’s an S500 or S600) and will need to pay somewhere between £240 and £535 in road tax each year. Your annual tax bill on the diesel meanwhile will be £305 for a pre-facelift S320 or £190 for the later S350. Reckon on seeing about 30mpg from the former and 35mpg from the latter in normal driving.

Mercedes servicing costs aren’t cheap, and the S-Class is among the priciest of the lot at about £500 for a basic annual inspection - and that’s assuming wear and tear items such as tyres and brakes don’t need replacing. Being a complicated car, it also generally takes longer to fix when something needs replacing, so labour costs can and will add up. That said, there’s a plethora of independent specialists around, and taking your S-Class to one of them should save you some cash.