Which used Mercedes S-Class saloon should I buy?

If you intend to use your S-Class as a chauffeur car, it might be worth opting for the long-wheelbase version so that whoever is in the back can stretch out. After that, it’s a case of finding the specification you’re after, which is as much about choosing the correct paint and leather combination as it is anything else, so well equipped is the S-Class as standard.

The temptation will almost inevitably be to go for a car with as many gadgets as possible, but in reality the fewer there are the less chance you’ll have of something going wrong. There’s also some logic in restricting your search to post-facelift cars so that any early glitches will have been ironed out. 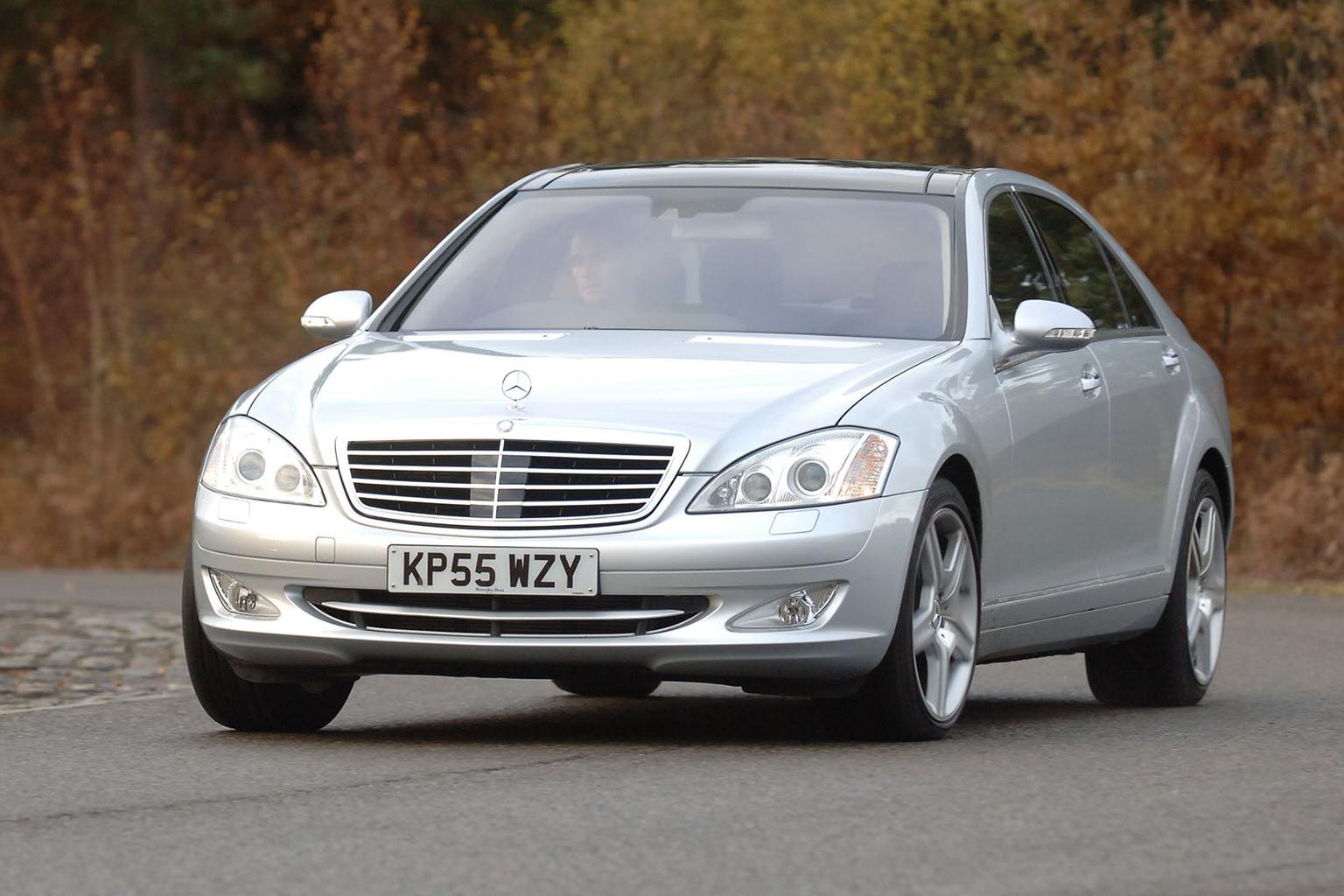