The S-Class is a large car, so check the bodywork carefully for any scuffs or dents; these can be expensive to set right. Also make sure that all that electrical equipment works as it should, including the seats, infotainment system and boot lid.

Look too at alloy wheels for excessive kerb damage, because this is not only expensive to put right but also could hint at very expensive suspension work. 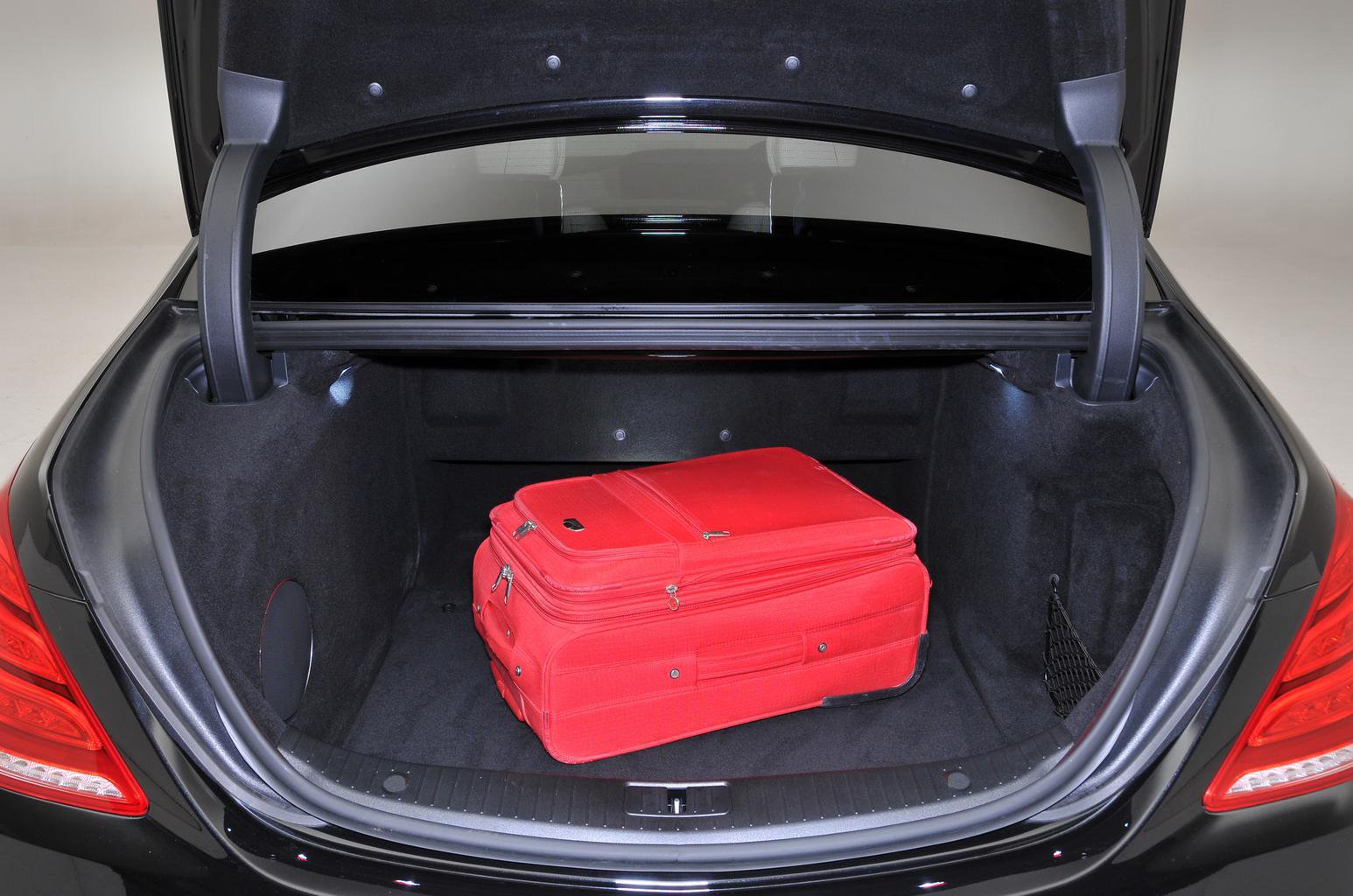 Due to an issue in the wiring harness that sent a faulty camshaft signal that confused the engine start/stop system and caused it to cut out altogether, you might have to put the car in park and restart it manually when you've come to a stop.

Some front passenger airbags weren’t installed correctly. Parts of it could therefore detach when the bag goes off and cause injury to occupants. As part of the recall, Mercedes will fit a new airbag module if required.

This applies to diesel models. The wiring harness that controls the gearbox can be damaged by the hot exhaust, and this can make the car go into neutral while driving. The harness should be inspected and either replaced or simply rerouted.

The seatbelt extender in the back seat might not retract correctly when in use. If the pretensioners in the system deploy in a collision, there’s a risk that parts from it could work loose and cause injury to occupants.

The oil feed pipe going to the turbocharger can develop a leak, potentially leaking oil on to hot engine components that could lead to a fire in extreme circumstances. Affected cars should have a replacement line fitted as part of a recall.

The pretensioner fitted to the front passenger seatbelt that forms a part of the restraint system might not meet specification and therefore not operate as intended in a collision. Affected vehicles are to have the front seatbelt system replaced as a precaution.

Due to faulty software installed at the factory, the idle speed can be erratic when coming to a hault and cause the engine to stop when it shouldn’t, meaning the start/stop system won’t operate as intended. Dealers should update the software to solve the issue.

The front seatbelts on some models may have been installed incorrectly at the factory and will therefore not protect occupants as they were designed to do in the event of a crash. Affected models should be fixed by the dealer for free.

This affects some diesel models where an O-ring seal doesn’t meet specification and so could allow oil to leak out. If left, this could lead the engine to run low on oil and in extreme cases run out. Dealers should replace the chain tensioner sealing ring to solve the problem.

The mains power supply can be dislodged when the airbags go off and prevent various safety systems, including the automatic door lock release, to stop working. Affected vehicles were issued with a recall notice on 21 July 2017 to have the issue fixed.

There has been an issue with the safety and emissions control systems on a small number of examples. Any S-Class affected by this was issued with a recall to have its software updated.

The S-Class didn't feature in our most recent reliability survey. Mercedes' reliability record has been a little mixed of late; it came 26th out of 31 manufacturers in that most recent What Car? Reliability Survey. 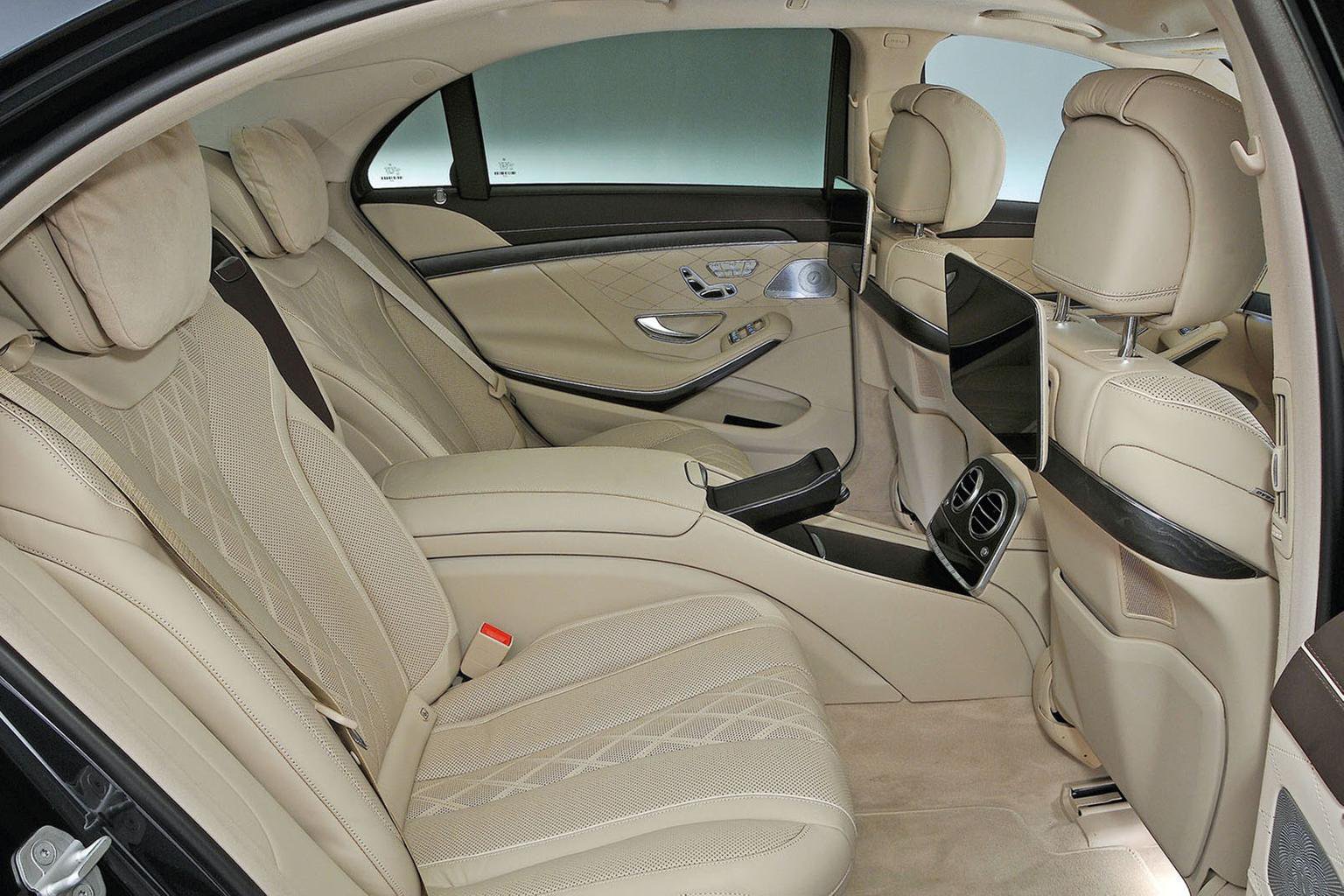