What should I look for in a used Mercedes SLK sports?

There’s not too much to worry about as long as previous owners have stuck to the service schedule. This varies with use and there’s an indicator that tells the driver when a service is due, so the smart money goes on an SLK that has just been serviced.

The roof mechanism is one of the most reliable around, although problems can arise if the roof is left up all the time. In particular, the electric motors can seize, and they're pricey to sort out. So, lower the roof a few times before you buy. 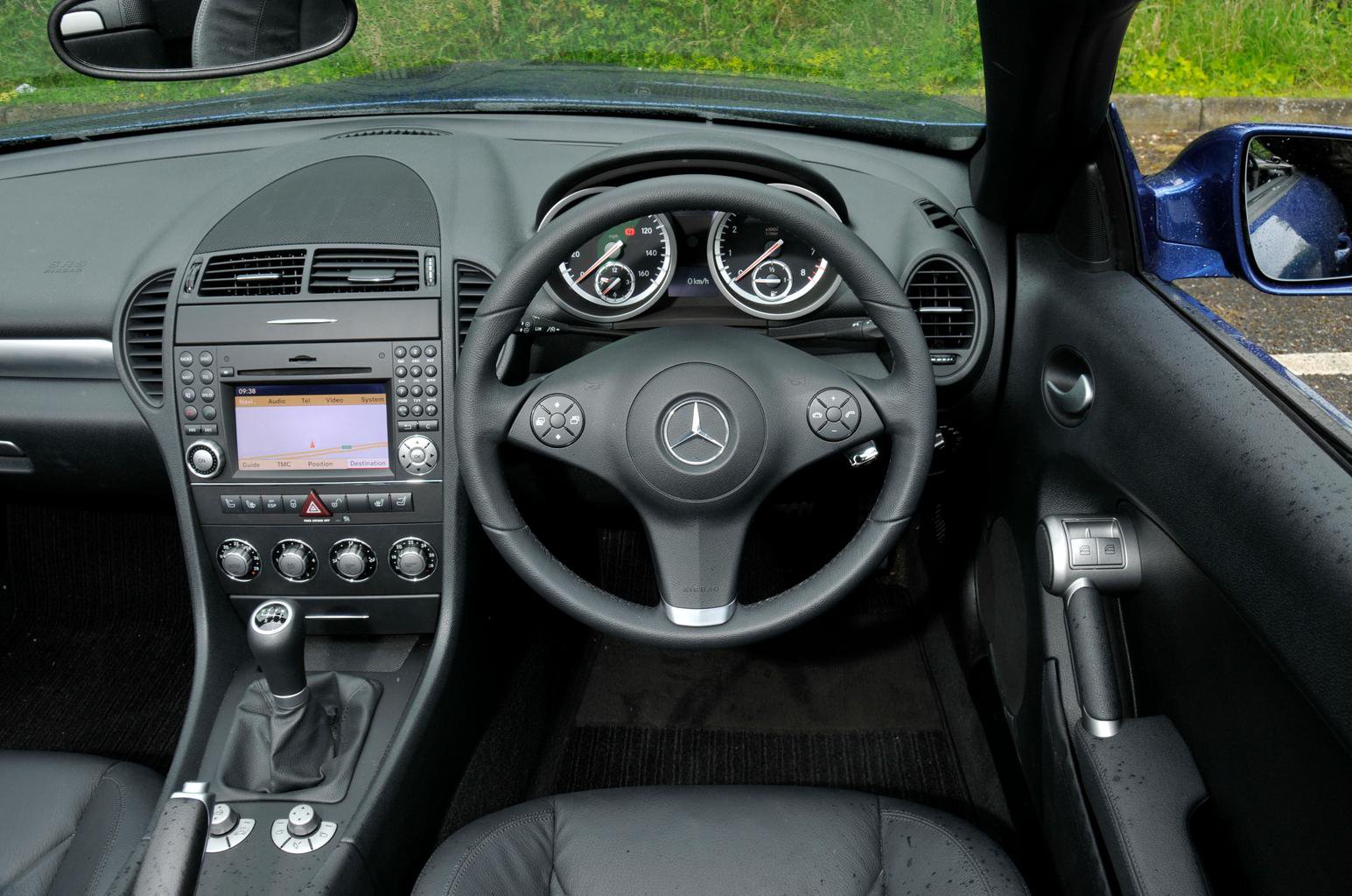 What are the most common problems with a used Mercedes SLK sports?

The boot seals are prone to failure, which can result in the spare wheel well filling up with water and the carpets in the boot becoming wet. Fortunately, this is a relatively cheap fix if you catch it early.

On the other hand, if you notice that the roof is retracting more slowly than usual, this is usually down to an issue with the pump, and a replacement is expensive.

The second-generation SLK has been subject to just one recall, which is software related and could prevent the engine shutting off in an emergency, but less than 100 cars were affected.

The problems that the Mercedes SLK might harbour are not uncommon of any car of its age, so don’t be put off by the above potential issues.

Normal service items, such as brake pads, discs, fuel and oil filters, are all readily available and are consumed at the same sort of rate as those in its rivals.

Well cared for cars are likely to be more reliable, and with so many around it’s worth the effort of finding a correctly serviced example, even if it costs a little bit more to buy.