What used MG MG3 hatchback will I get for my budget?

MG increased its warranty cover from three years to five years from January 2018, so if you want something with a bit more coverage, you’ll need to spend around £7000. A facelifted 2019 example can be had from £8500.

Check the value of a used MG 3 with What Car? Valuations 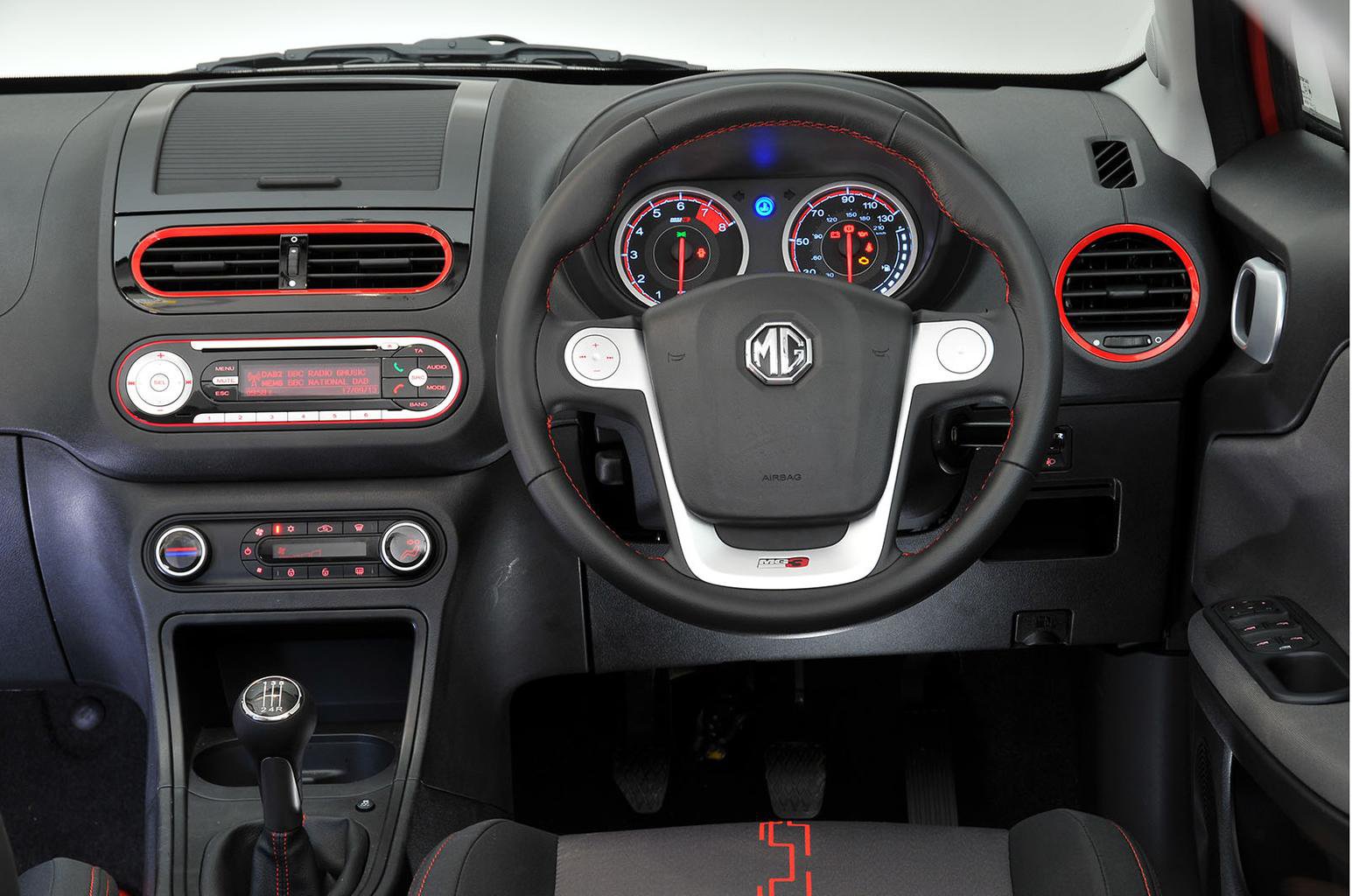 How much does it cost to run a MG MG3 hatchback?

The MG 3 sits in a low insurance group, helping to keep running costs down. However, both fuel and yearly road tax are high compared with rivals, because the 3 has a relatively large petrol engine.

If you go for a pre-2016 model, official NEDC fuel economy is 48.7mpg and CO2 emissions are 136g/km. Examples produced after 2016 improve upon those figures, reducing consumption to 51.4mpg and CO2 to 124g/km. However, facelifted versions are rated under the current (and slightly more realistic) WLTP system and therefore have slightly worse figures of 47.1mpg and 140g/km.

Early examples of the 3 registered before 1 April 2017 will be charged road tax based upon the amount of CO2 they produced, whereas ones registered after this date incur a flat rate fee regardless of the emissions produced. To find out more about the current road tax costs, click here for further information.

Servicing is usually every 15,000 miles, but if your car is fitted with the start-stop function (a fuel-saving feature that cuts the engine when the car is stationary), it'll need to be seen every 10,000 miles.