Which used Mini Clubman estate should I buy?

Because the Clubman isn’t exactly cheap to buy, we reckon keeping it simple is the order of the day. That means picking a Cooper, which gives you all the equipment you need and none you don’t. If you do fancy a few extra fripperies, though, we’d suggest finding one with the Chili and the Media packs if possible, rather than upgrading to the Cooper S.

Of the engines available with the Clubman in Cooper form, we reckon the 138bhp 1.5-litre petrol is the best choice for economy and performance. If you do lots of miles on the motorway, go for the 148bhp 2.0-litre diesel, because it's smoother than the 1.5 three-cylinder engine, and cheaper than the 187bhp version found in the Cooper SD. 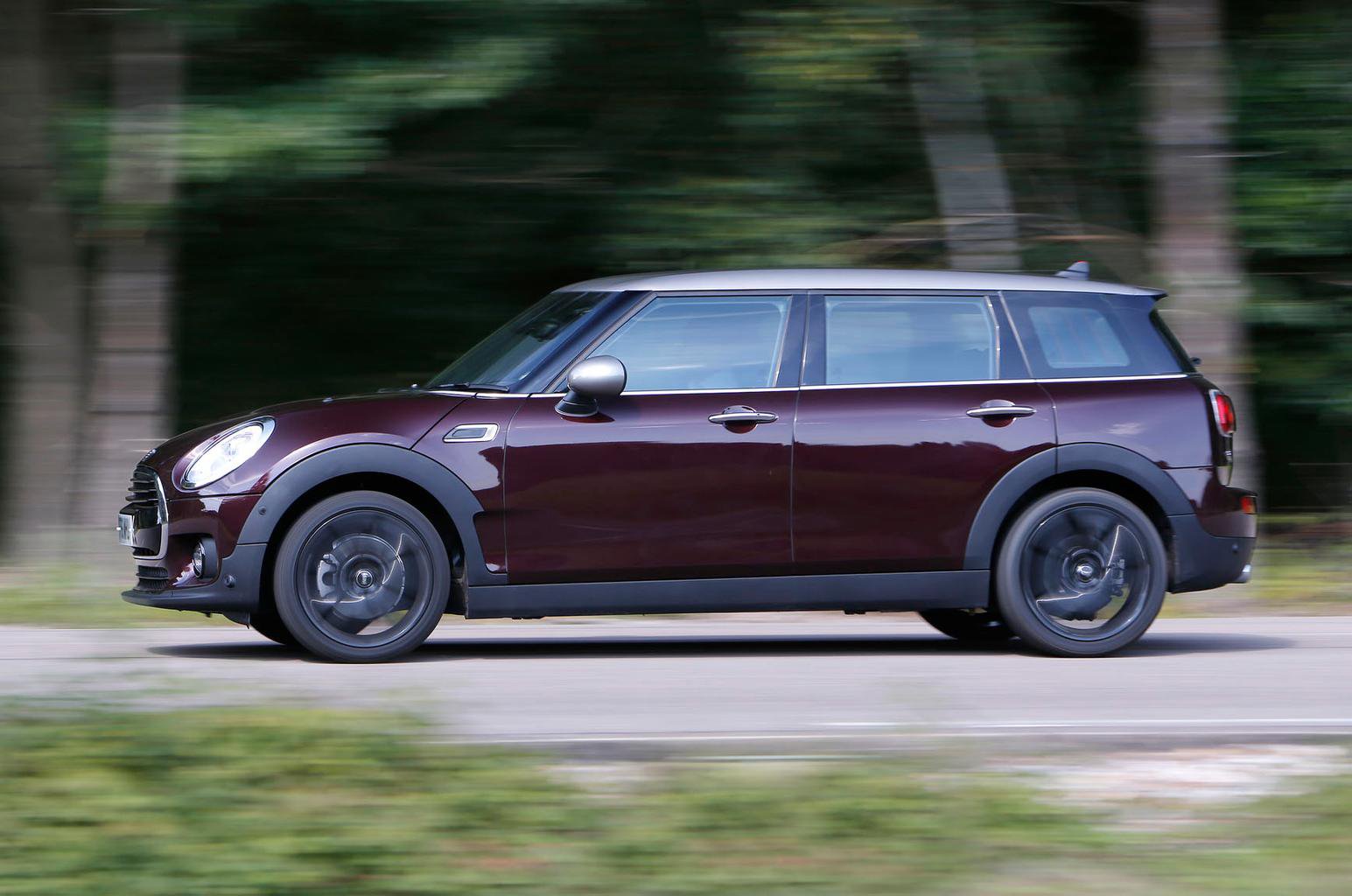