What used Mini Clubman estate will I get for my budget?

Early models are really rather cheap these days; they go for as little as £2500. Trouble is, you’ll be getting a car that’s often covered over 100,000 miles and possibly has patchy service history, so instead spend upwards of £5000 to find a tidy One or Cooper model from 2009-2010 that will have covered about 75,000 miles.

Check the value of a used Mini Clubman with What Car? Valuations 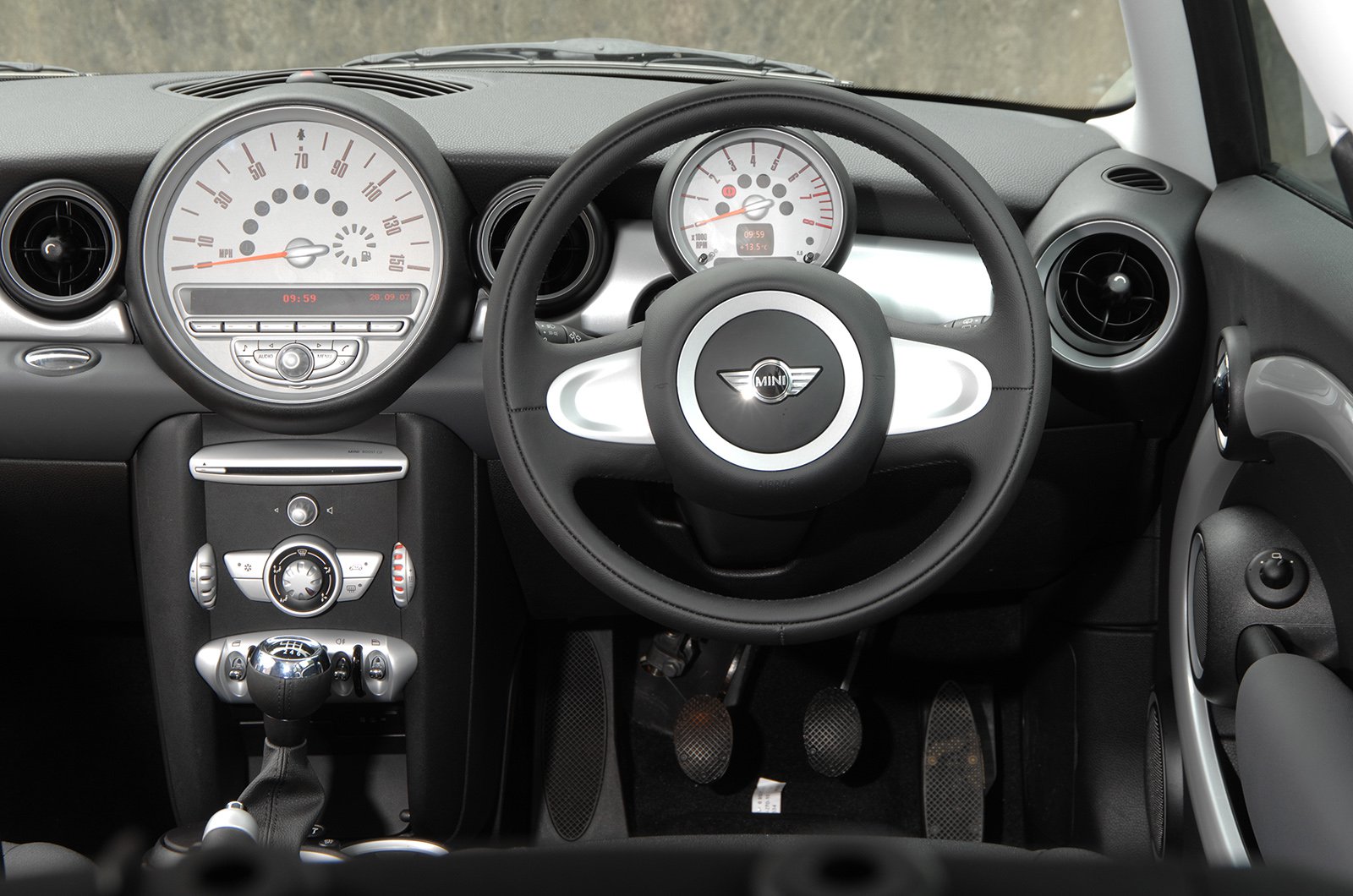 How much does it cost to run a Mini Clubman estate?

The sole 1.6-litre petrol engine actually has slight variations depending upon which version you go for. In 98bhp One guise, it gets NEDC average fuel economy of 51.4mpg and costs £120 per year to tax. The more powerful 122bhp Cooper actually achieves an identical economy figure but costs slightly more to tax, at £140. The 184bhp Cooper S is a bit thirstier, at 44.8mpg, and costs £155 to tax, while the high-performance (208bhp) JCW gets 39.2mpg and cost £230 per year in tax.

Diesel models are much more frugal, as you’d expect. The 89bhp One achieves the highest economy number of 74.3mpg, while the 109bhp Cooper D is only slightly behind, on 68.9mpg. Both cost £20 per year to tax. Even the larger 2.0-litre Cooper SD model is pretty frugal, at 64.2mpg and £30 in road tax.

Mini main dealer servicing costs should be quite reasonable for the class with a simple oil change service starting from just £80, or £120 if you want the interior pollen filter (called Microfilter) changing at the same time. 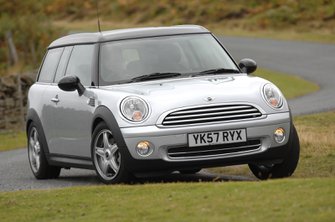