Which used Mini Clubman estate should I buy?

Unless you need cheaper insurance, you’re better off going for the 122bhp 1.6-litre petrol Cooper over the 98bhp 1.6-litre One. It will give you similar fuel economy, will only cost slightly more for road tax and gives you much better performance. The 184bhp 1.6-litre Cooper S is fun but costs more to run, while the 208bhp JCW cars are very rare.

If you really need the economy of a diesel, look for a more powerful 109bhp 1.6-litre Cooper D from 2008 onwards, because modified parts prevent the turbo problems of earlier examples. The 2.0-litre is stronger still, but the added expense isn’t worth it unless you really want the most powerful version.

The One gets a CD player, electric windows and mirrors and remote central locking, while the Cooper gets alloy wheels and a sportier interior trim. Air conditioning wasn’t standard on early cars but was made standard from 2009.

Clubman buyers were encouraged to specify option packs when the car was new, so it's worth highlighting the content of the more popular choices. Salt is something to look for on the One because it adds front foglights, an onboard computer and extra storage compartments. Pepper is also desirable, because it includes a leather-wrapped steering wheel and heated mirrors and windscreen washer jets (and Bluetooth on later models).

The Chili pack on Cooper models adds a three-spoke steering wheel. While some packs are quite useful, don't feel you need to pay over the odds for a Mini with lots of options, because most would have had a few fitted to them when new. 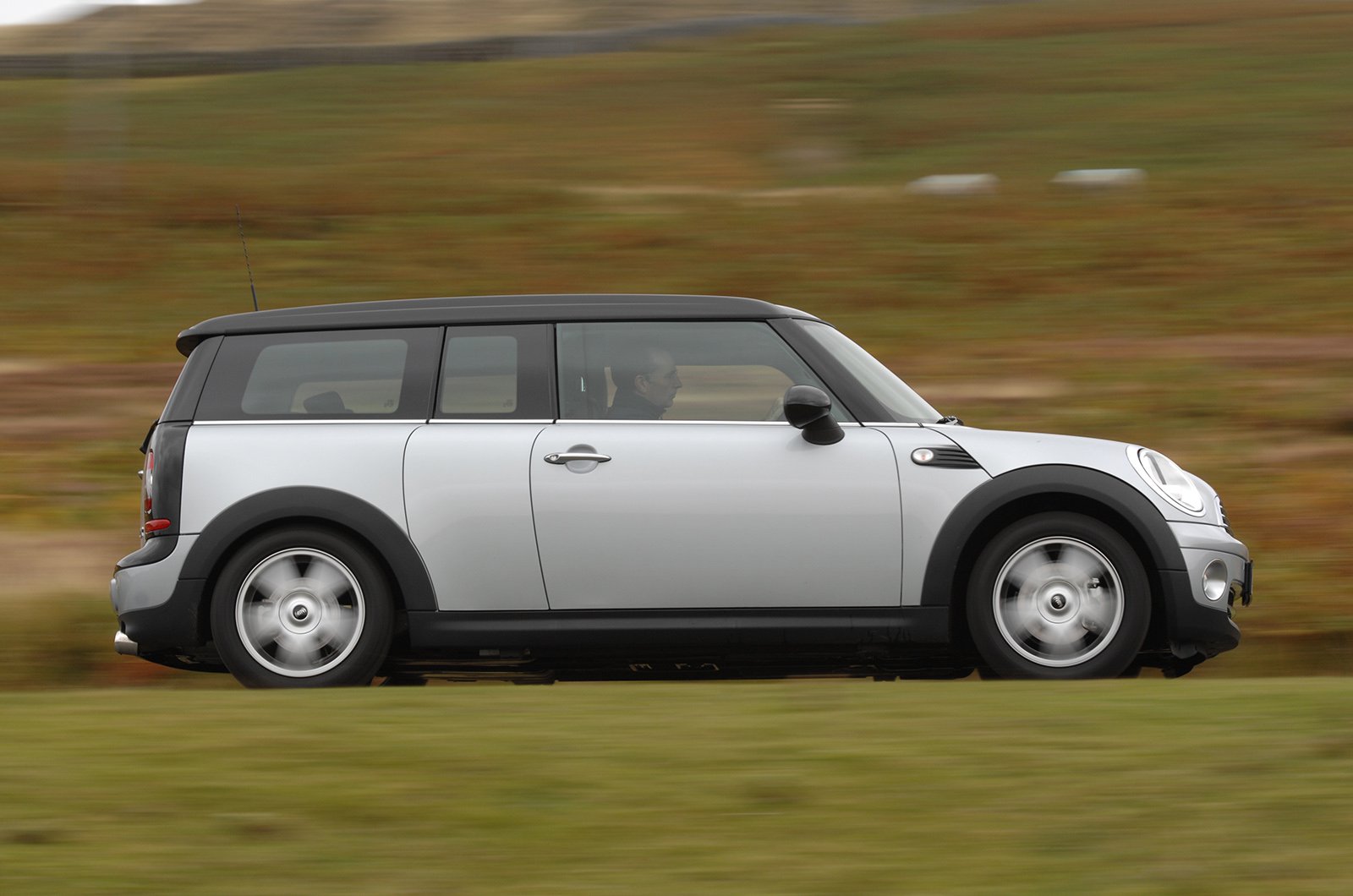