What alternatives should I consider to a used Mini Countryman hatchback?

The Skoda Yeti is the polar opposite of the MIni Countryman: its boxy profile makes it less fashionable, but far more useful, with loads of space inside for both people and luggage. The Yeti isn’t as much fun as the Countryman to drive either, but it is more comfortable, and feels stable and assured on a twisting road.

We’re also fans of the Renault Captur, which isn’t quite as overtly fashionable as the Countryman, but does still come with some quirky options that allow you to make it stand out from the crowd. The zippable, washable seat covers are a great touch.

You could also try the Nissan Juke, which is very popular thanks to its quirky looks. However, we’re less enthusiastic about its plasticky interior, cramped rear seats and small boot. Still, at least it should be more reliable than the Mini.

Find a used Mini Countryman in the What Car? Classifieds here 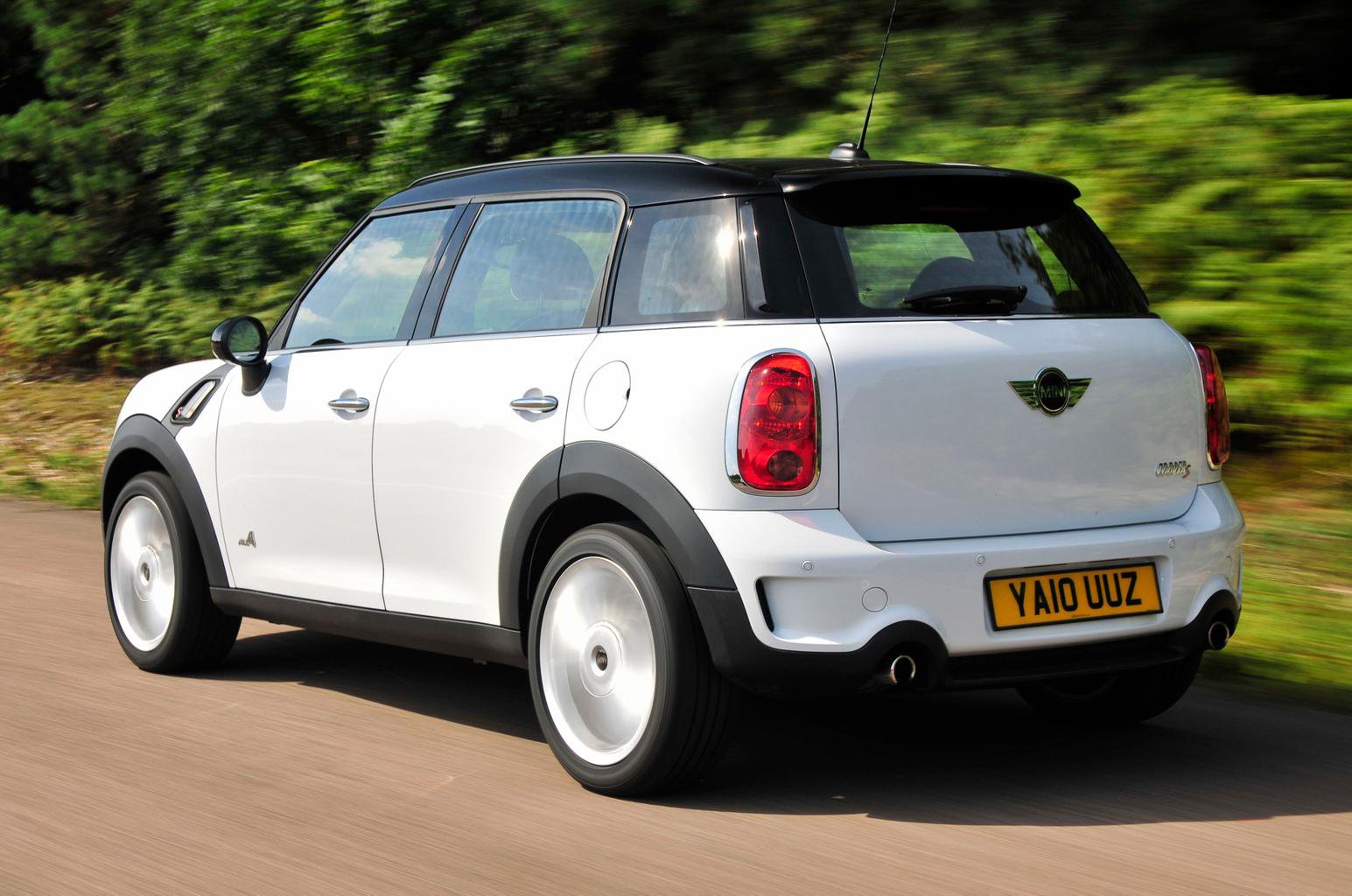