What used Mini Countryman hatchback will I get for my budget?

If you’re happy to live with a high mileage or a Category C/D write-off, you can pick up a Mini Countryman for as little as £5500 these days. If you want to find a tidy, low-mileage example with a full service history and average mileage, though, you’ll need to pay rather more than that – £6500 is about the right starting price for an entry-level 1.6-litre petrol.

Diesel models fetch a little more, as do the four-wheel-drive All4 variants, while if you’re looking for the faster Cooper S model, you’ll need to up your budget to at least £8000.

The Countryman was given a very subtle facelift in 2014, and these updated models now start at around £11,000 for a well cared-for, average-mileage petrol example. 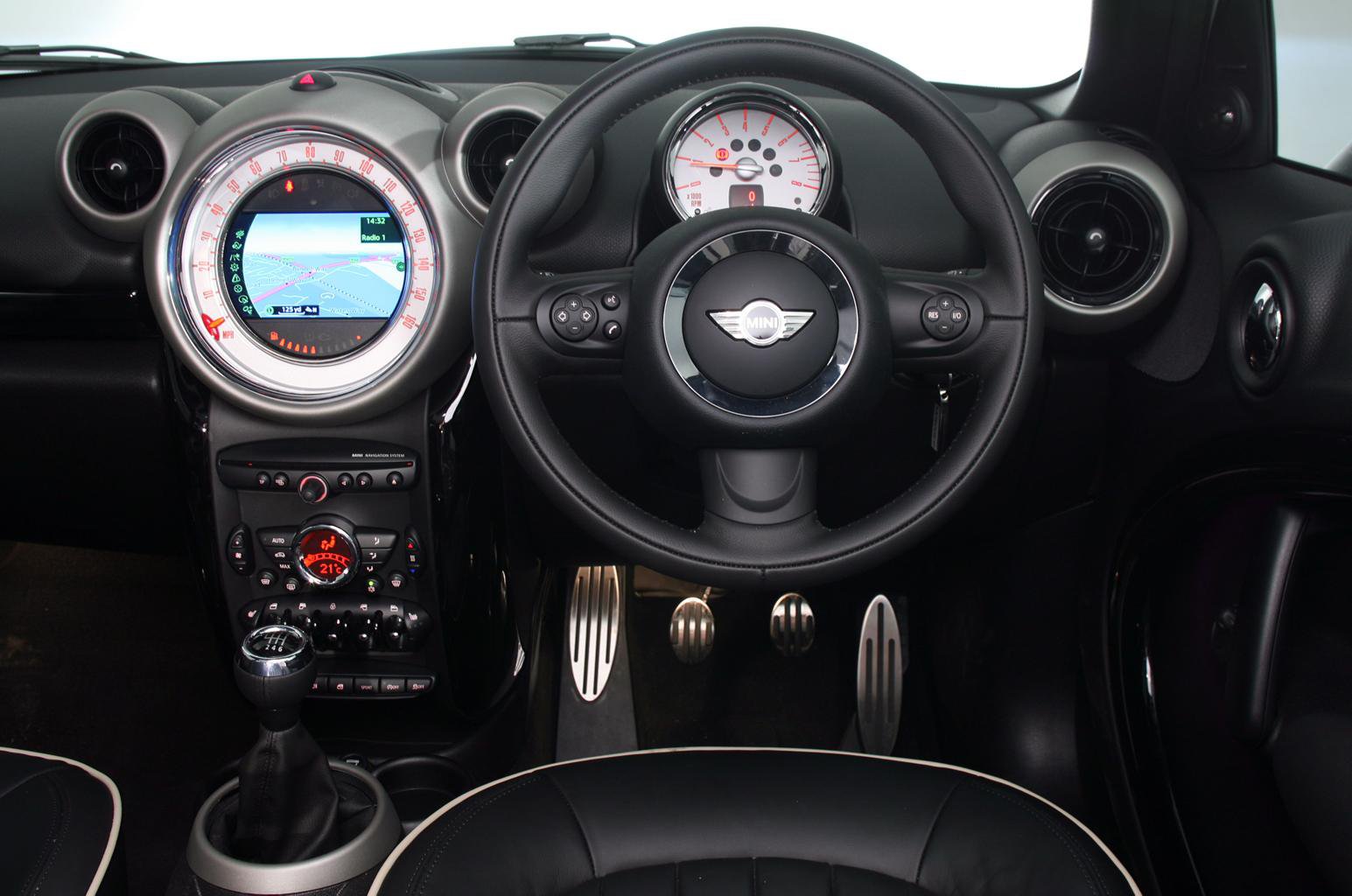 How much does it cost to run a Mini Countryman hatchback?

Not too much – the Countryman’s range of engines looks pretty economical. Whether you choose a petrol or a diesel version, fuel consumption compares favourably with rivals, and as a result, tax is reasonable too.

What’s more, servicing costs aren’t extortionate – you’ll pay less to service the Mini than you will the equivalent Skoda Yeti or Nissan Juke.