What used Mini Countryman hatchback will I get for my budget?

The Countryman isn't a really old car, yet prices have dropped to around £14,000 for a 2017 example with high mileage, or £15,000 for something a little less leggy. A more performance-orientated Cooper S will be more like £17,000, while the plug-in hybrid carries a hefty premium and will cost you around £20,000.

Check the value of a used Mini Countryman with What Car? Valuations 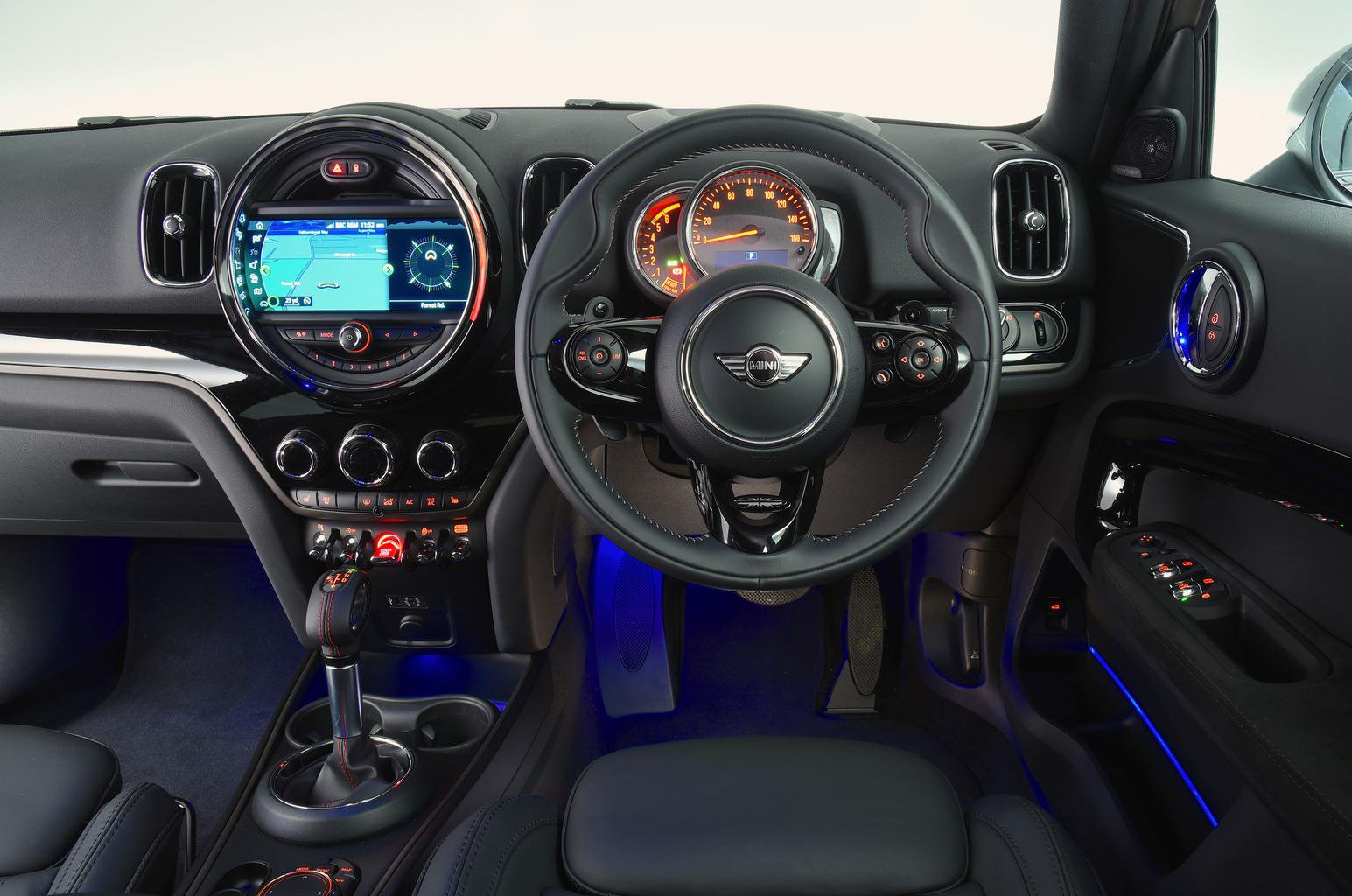 How much does it cost to run a Mini Countryman hatchback?

The most efficient Countryman – the plug-in hybrid – has a combined WLTP figure of 141.2mpg. In reality, you'll only get near that if you charge it after every journey, so the diesel Cooper SD might be a better bet, because it achieves a useful 54.3mpg.

Other than that, there is the regular Cooper model with an economy figure of 44.8mpg, while even the more potent Cooper S returns a reasonable 42.2mpg. Avoid the JCW model if fuel economy is a concern, because it only manages 32.1mpg.

Opting for four-wheel drive will dent fuel consumption, so only choose a model with it specified if you really need the extra traction. Winter or all-season tyres might be a more cost-effective year-round solution.

All examples of the Countryman registered after 1 April 2017 will incur a flat rate of road tax, and if you happen to plump for a top-of-the-range model with loads of options fitted, its higher list price when new might have taken it over the £40,000 threshold for the 'luxury' supplement from years two to six of ownership. You can find out more about road tax costs here.

Servicing costs for the Countryman will be higher than you’ll find for most small SUVs, although they should be broadly on a par with those of its chief premium rival, the Audi Q2. 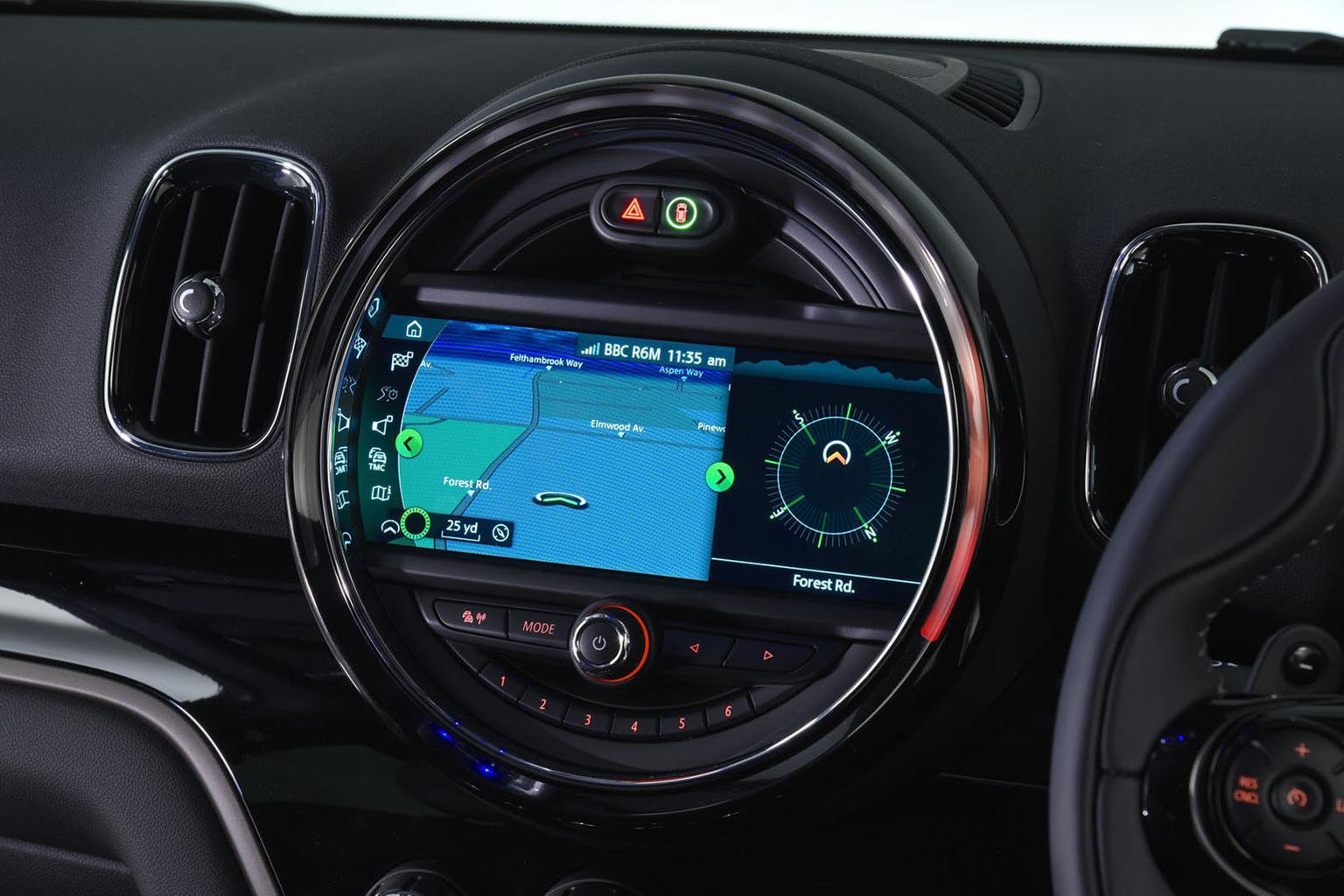