Which used Mini Countryman hatchback should I buy?

Choosing between Countryman engines isn’t all that easy. The lower-powered petrol Cooper is efficient and cheap to buy, but it isn’t very fast and can get noisy when pressed hard. The Cooper S is quieter and faster, but it's also thirstier and costlier on tax and has an even firmer ride than the regular versions.

You could choose one of the diesel models, which are certainly very efficient, but they’re noisy, and the Cooper SD is quite expensive to buy. Also quite expensive is the plug-in hybrid, which will require you to charge it all the time in order for it to make financial sense.

The long and the short of it is that if you do less than around 15,000 miles a year, it’s probably worth sticking with petrol, in which case the 1.5 Cooper is the most pleasing to live with.

Unless you plan to drive on muddy surfaces on a regular basis, the All4 probably isn’t worth the extra outlay, in terms of both purchase and fuel costs, so we’d stick to the regular front-wheel-drive car.

It's worth looking out for some of the optional packs with the Countryman. Our preferred one is the Chili Pack, because you get some useful extra kit and increased practicality. 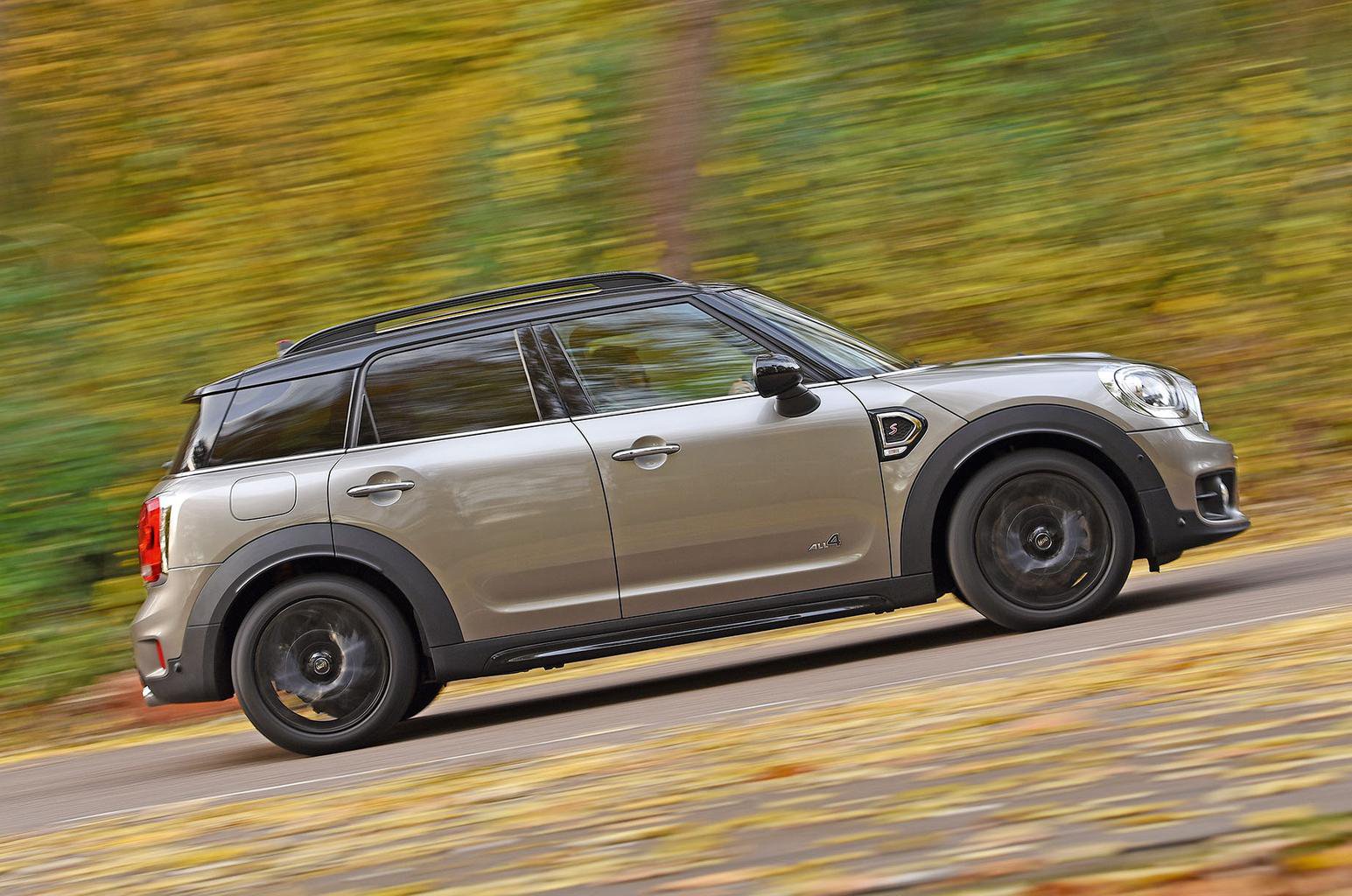