What used Mini Coupe coupe will I get for my budget?

At the time of writing, around £6000 will buy you one of the early models, slightly less than this for a high mileage example, and slightly more for one with an average mileage for the year, bought from an independent dealer. Up the money to between £7000 and £9000 and you’ll pick up a 2014/15 car with the same criteria. You’ll need to spend between £10,000 and £12,000 to secure a sparkling 2015 car, from an independent or franchised dealer. 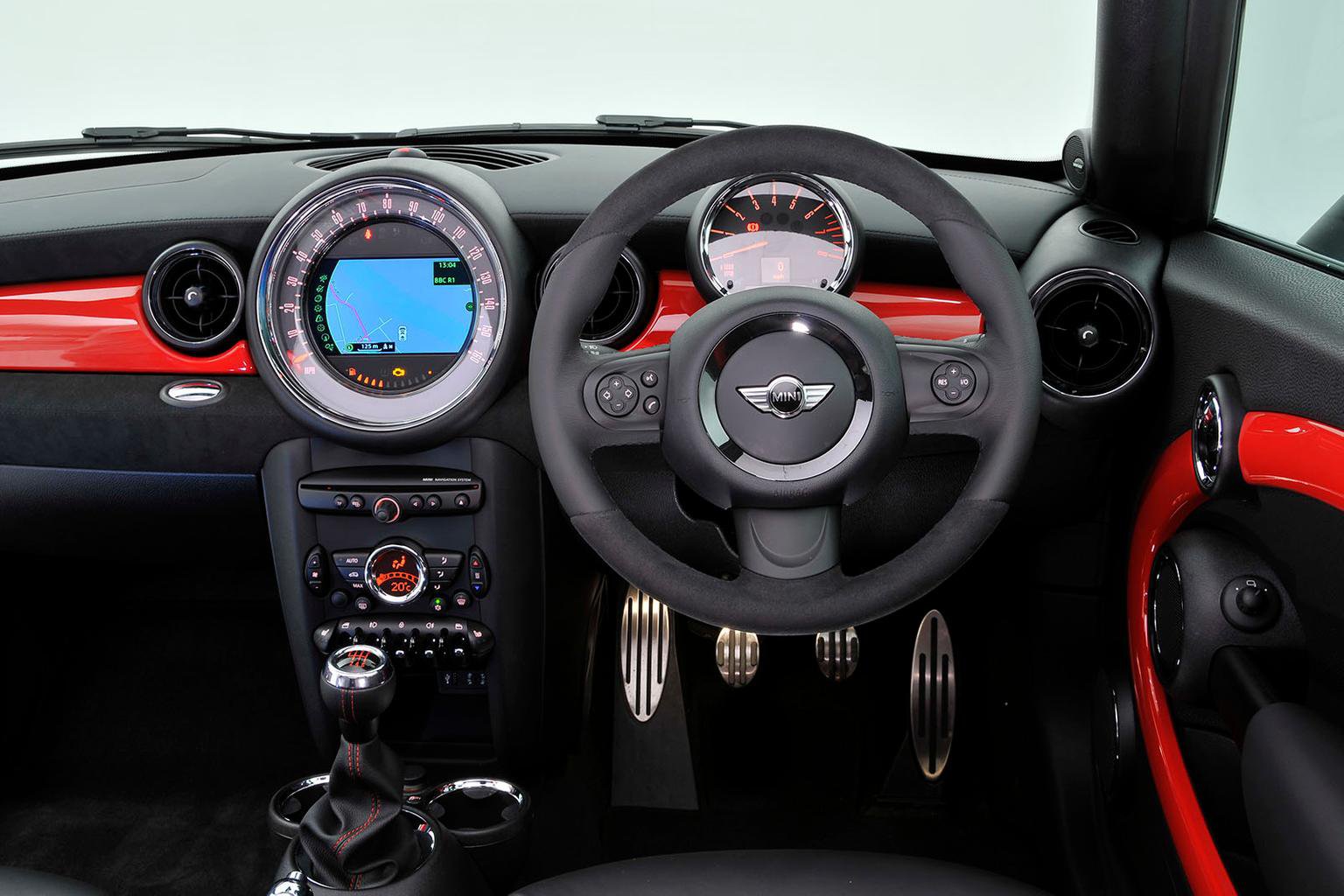 How much does it cost to run a Mini Coupe coupe?

In terms of economy, the diesel-engined 2.0-litre Coupe achieves a claimed average consumption figure of 65.7mpg, whereas the best performing petrol unit is the basic 1.6-litre with a claimed 53.3mpg. The 1.6-litre in the S version manages 48.7mpg.

Insurance groups for the Coupe are slightly higher than for the regular hatch, but are still pretty competitive.

Comprehensive servicing plans are available for used cars, and can cover cars for up to three years and 36,000 miles. These are called Mini Inspection plans, with costs starting from £185.