The Mini 5dr is aimed at the premium end of the market and, as such, it’s priced in line with the Audi A1 Sportback rather than cheaper alternatives such as the Seat Ibiza. Resale values are good but not great, though, falling behind the A1's, although you’ll still find competitive PCP deals.

There's a choice of three trim levels for the regular models: Classic, Sport and Exclusive. Classic is the base trim, but still gets plenty of equipment as standard, including heated wing mirrors, ambient lighting, a multi-control steering wheel and keyless start.

There’s lots of kit to help you avoid an accident, including stability control and tyre pressure monitoring, but you have to go to the options list for more advanced functions such as adaptive cruise control, automatic emergency braking (AEB), lane-departure warning and a rear-end collision-warning system.

The Mini performed slightly disappointingly in Euro NCAP crash tests, scoring four stars out of five a few years ago. That rating is no longer valid due to the age of the test, but it’s worth pointing out that the Audi A1 and VW Polo both scored five stars under more stringent testing. Six airbags are provided, while an alarm and immobiliser are fitted to all models.

As for reliability, Mini finished in fourth place out of 31 manufacturers in the What Car? Reliability Survey, behind Toyota but ahead of Audi and Volkswagen. 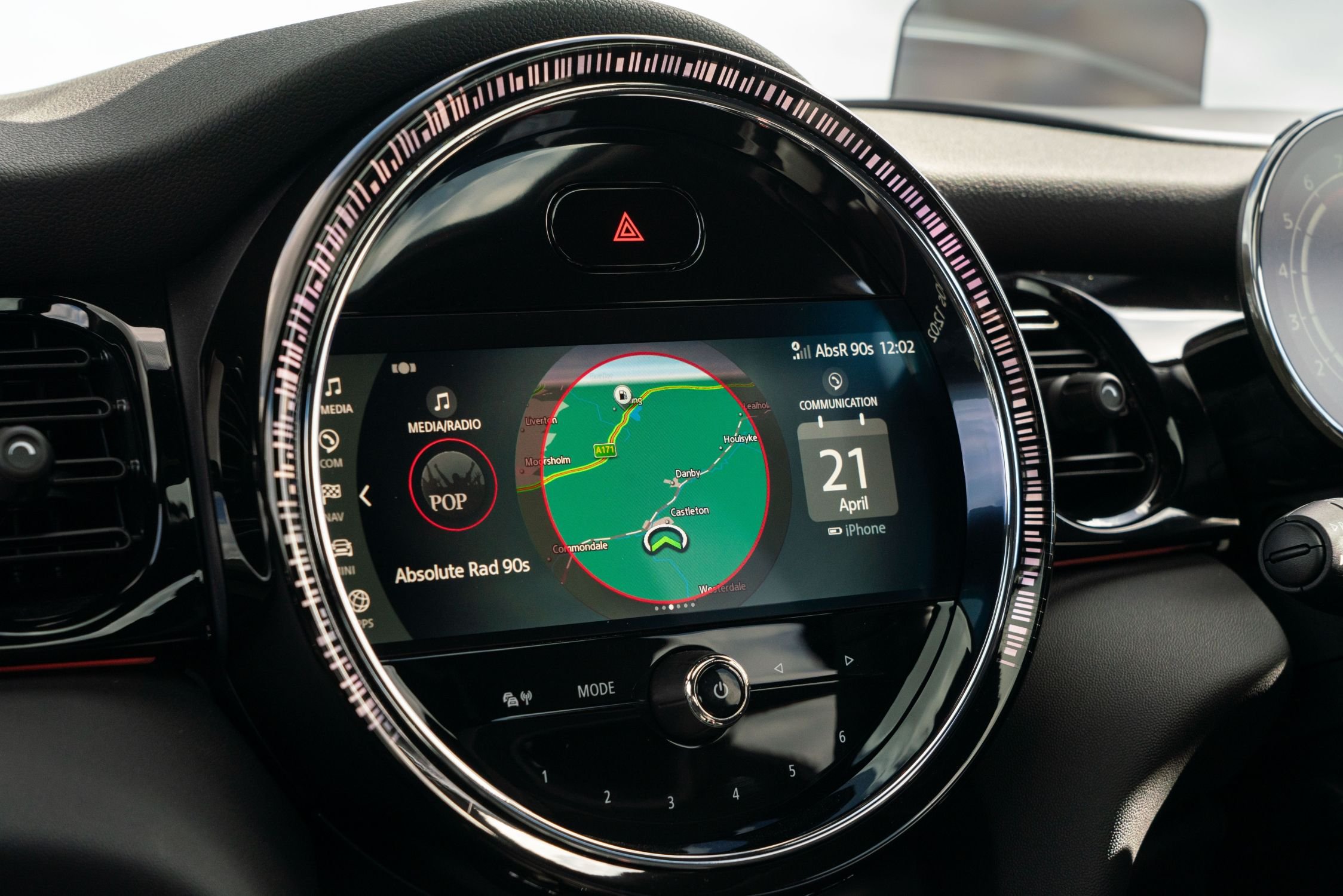