Which used Mini Hatchback hatchback should I buy?

The Mini doesn't come well equipped as standard. The First ran between 2009-2014 and was introduced to make Mini ownership more affordable. But, this meant that many luxuries were removed such as alloy wheels and air-con. Less powerful engines were also fitted, which makes the First rather slow. Although, it does still keep all the important safety kit fitted to other Minis. The difference in price between this and a more generously equipped One or Cooper isn’t great enough to justify going for a First as a used buy.

The One gets a CD player, electric windows and mirrors, and remote central locking, while the Cooper gets alloys and a sportier interior trim. Air-conditioning is an option on both.

Your choice of engine will depend on your need for speed. The 74bhp 1.4-litre and later 1.6-litre (also with 74bhp) petrol engines used in the First are a bit too slow. The more powerful 94bhp 1.4-litre or larger 98bhp 1.6-litre – available from mid-2010 – petrol engines used in the One are perky enough, if you're prepared to rev them hard. However, the 118bhp 1.6-litre unit in the Cooper is the one that should suit most driver because it's fast enough to be fun while being frugal, too.

If that's not enough, then try the Cooper S, with its turbocharged 175bhp 1.6-litre engine. And, if you really want to move, then the John Cooper S Works version has an impressive 208bhp. There's also a limited run John Cooper Works GP that is even more hardcore with 212bhp, adjustable coil-over suspension and no back seats, but it's rare and expensive.

If fuel economy is important, there's a 108bhp 1.6-litre diesel available, that's available from Cooper spec and above. It's fun to drive and manages much better fuel economy than the petrol cars. In 2011, the Cooper SD was introduced with a 143bhp 2.0-litre diesel, that makes for a very relaxing performance Mini.

An automatic gearbox was also available that's well matched to the car's performance and is still fairly smooth. The manual is still more satisfying to use, though. 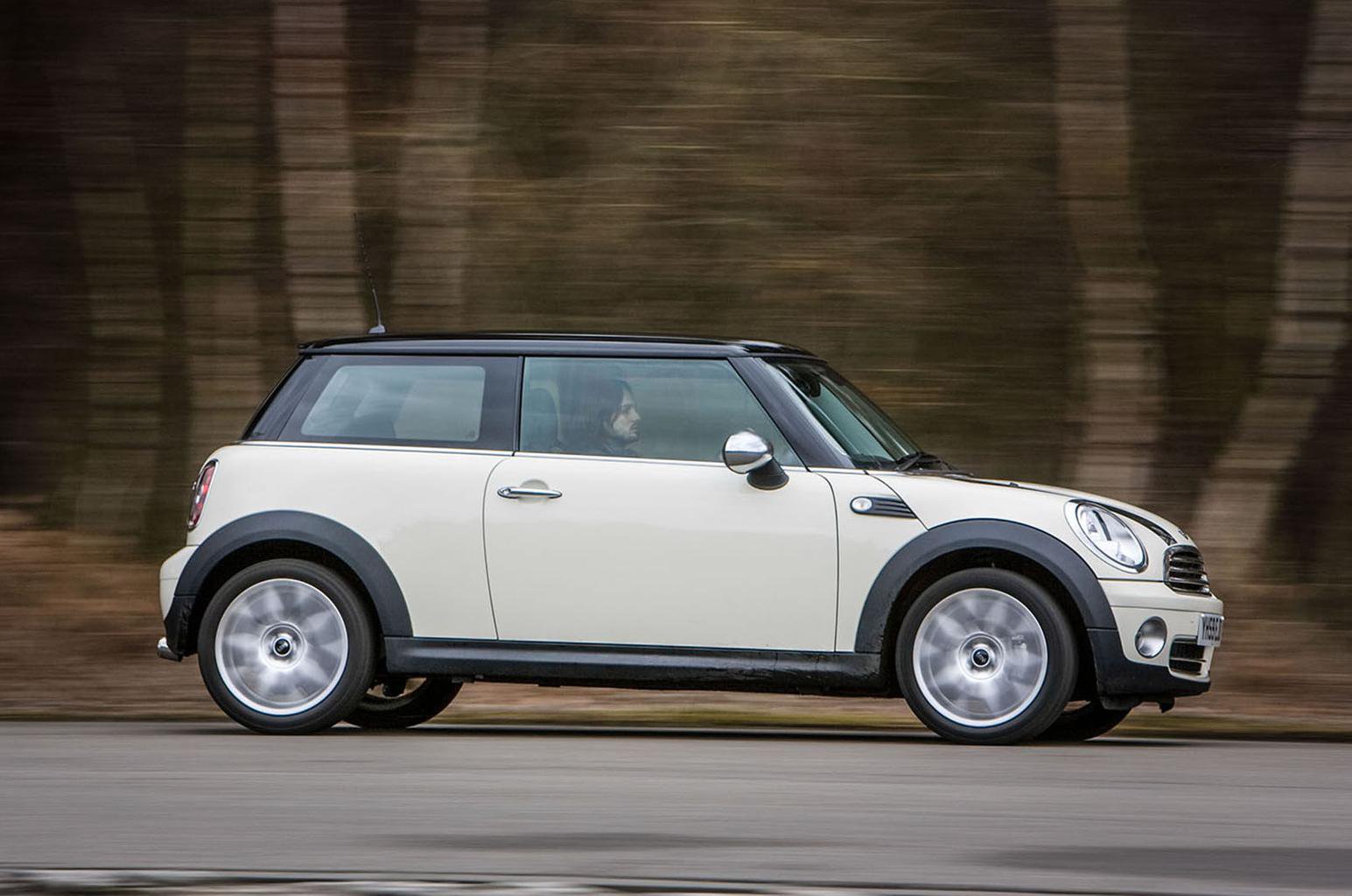