What used Mini Hatchback hatchback will I get for my budget?

The Mini was facelifted in early 2018 and if you’d like one of those, then you’ll need to increase your budget to £12,000 or more.

Check the value of a used Mini hatch with What Car? Valuations 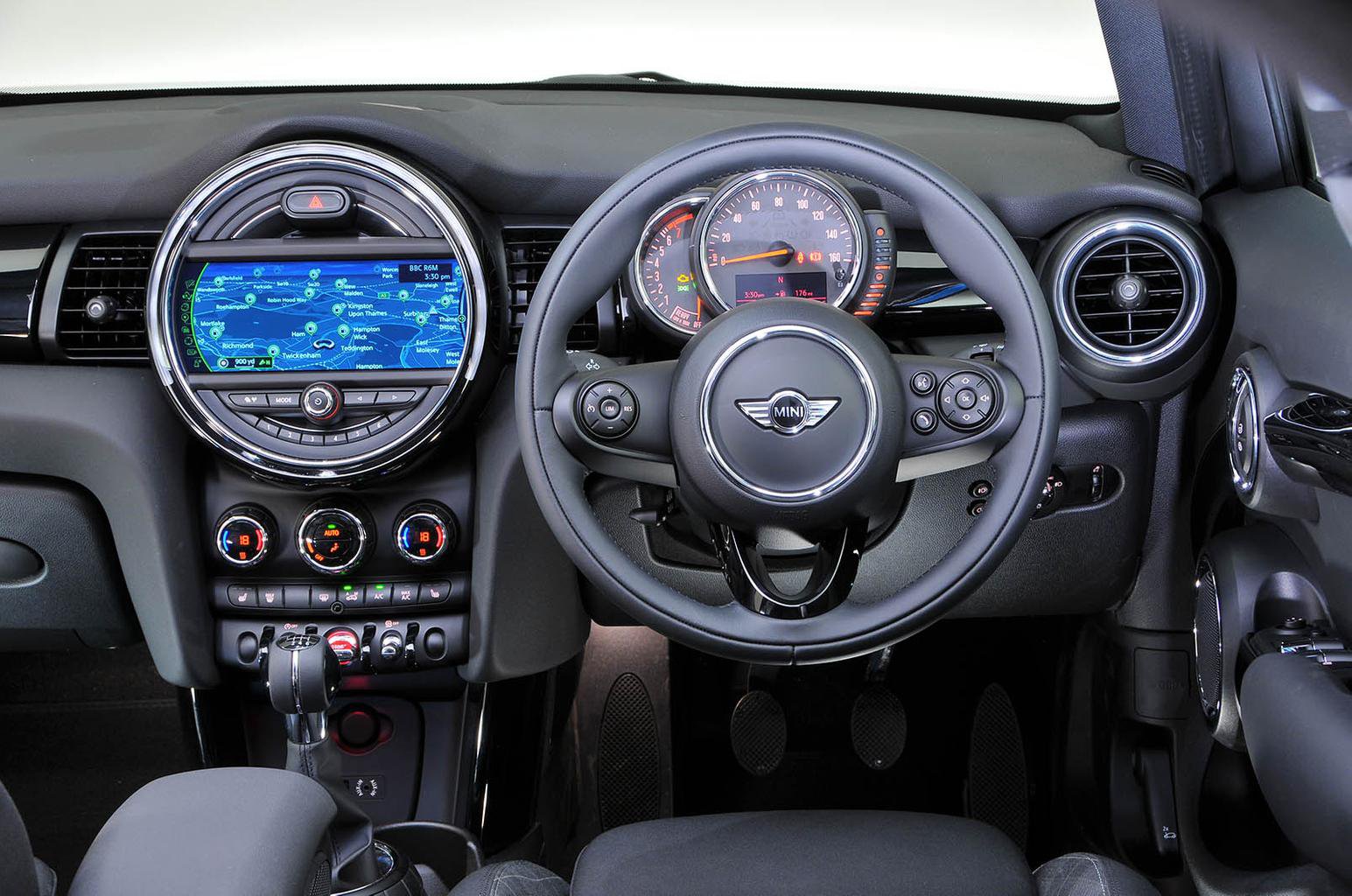 How much does it cost to run a Mini Hatchback hatchback?

Not surprisingly, the diesel-engined Minis are the most economical, according to the official figures. The 1.5-litre diesel has a claimed average fuel consumption of 72.4mpg and emissions of 95g/km, while the more powerful 2.0-litre gets 68.9mpg and 109g/km. The best-performing petrol engine is the 1.5-litre found in the Cooper, recording an average of 61.4mpg and 105g/km, followed closely by the smaller 1.2 in the One that also gets 61.4mpg but has slightly higher emissions of 108g/km.

The performance-orientated Cooper S and John Cooper Works models do consume more fuel at a rate of 49.6mpg and 133g/km, and 42.8mpg and 155g/km respectively.

After some model revisions in 2019 to deal with the introduction of the current WLTP fuel economy standards, the diesel engines were withdrawn from sale and the economy figures for the 1.5 and 2.0-litre petrols were revised to 52.3mpg and 43.5mpg respectively.

Road tax for all models registered before 1 April 2017 will vary depending upon the emissions the engine produces, while examples registered after this date will have the same flat rate fee for cars that cost less than £40,000 when new. To find out more about the current road tax costs, click here.

Insurance groups are good for all Minis, with a range from a moderate 11 up to 30 for the racy John Cooper Works cars. Servicing plans are available as a monthly direct debit for all cars, and can cover MOTs, vehicle health checks, sat nav updates as well as valets.