What used Mitsubishi ASX estate will I get for my budget?

Check the value of a used Mitsubishi ASX with What Car? Valuations 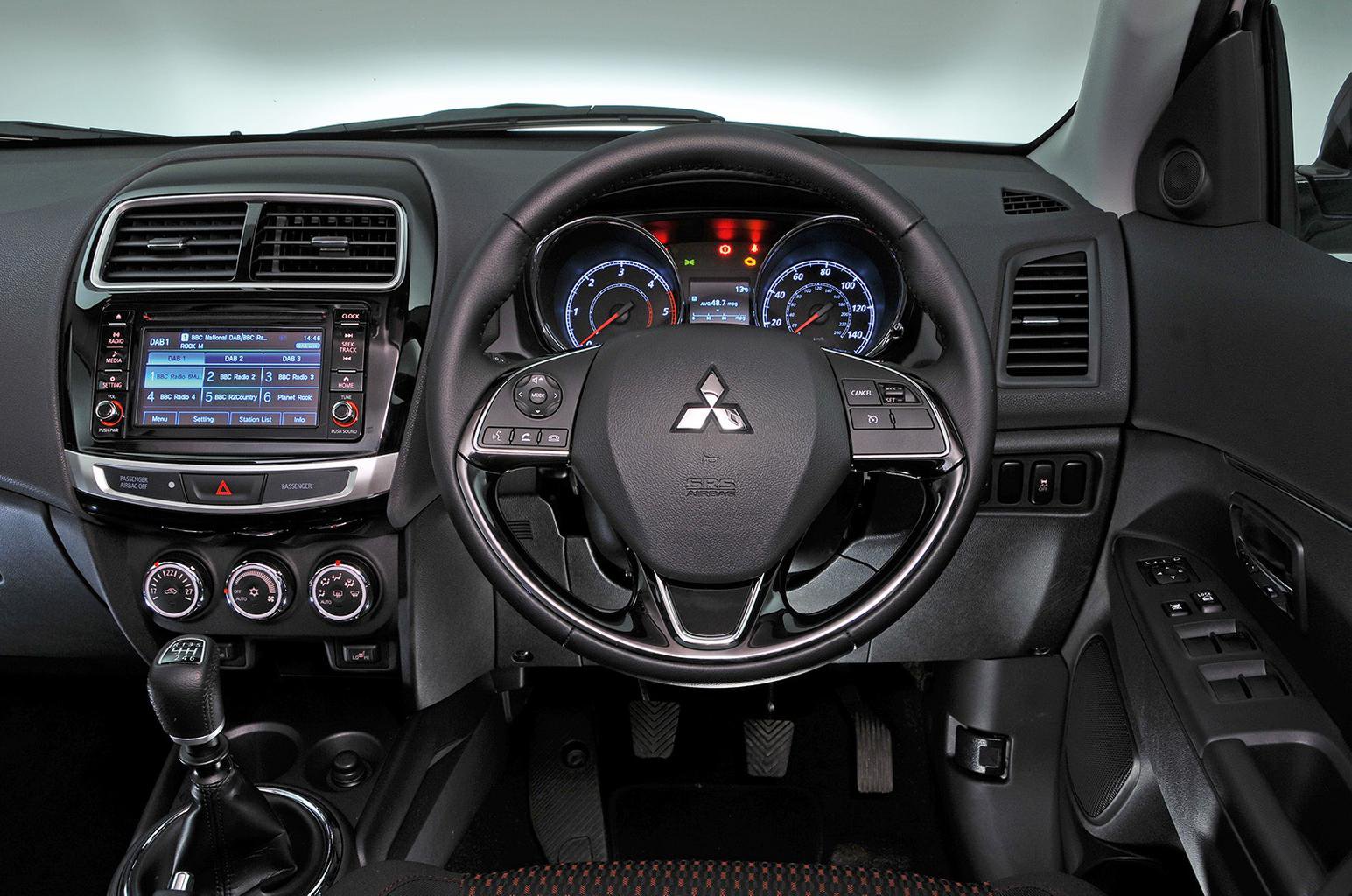 How much does it cost to run a Mitsubishi ASX estate?

Unfortunately, the Mitsubishi ASX isn’t as inexpensive to run as some of its small SUV rivals There’s only one petrol option and it doesn’t offer the economy of a downsized turbocharged unit, with an official NEDC figure of 47.1mpg and £140 tax.

Servicing costs will be higher than average due to lower mileage intervals between services. However, if your car is over three years old, you can take advantage of Mitsubishi’s Value and Value + servicing that still gives you a year’s worth of warranty on the parts installed while spreading the cost over monthly repayments.