What used Mitsubishi Outlander PHEV 4x4 will I get for my budget?

Check the value of a used Mitsubishi Outlander with What Car? Valuations 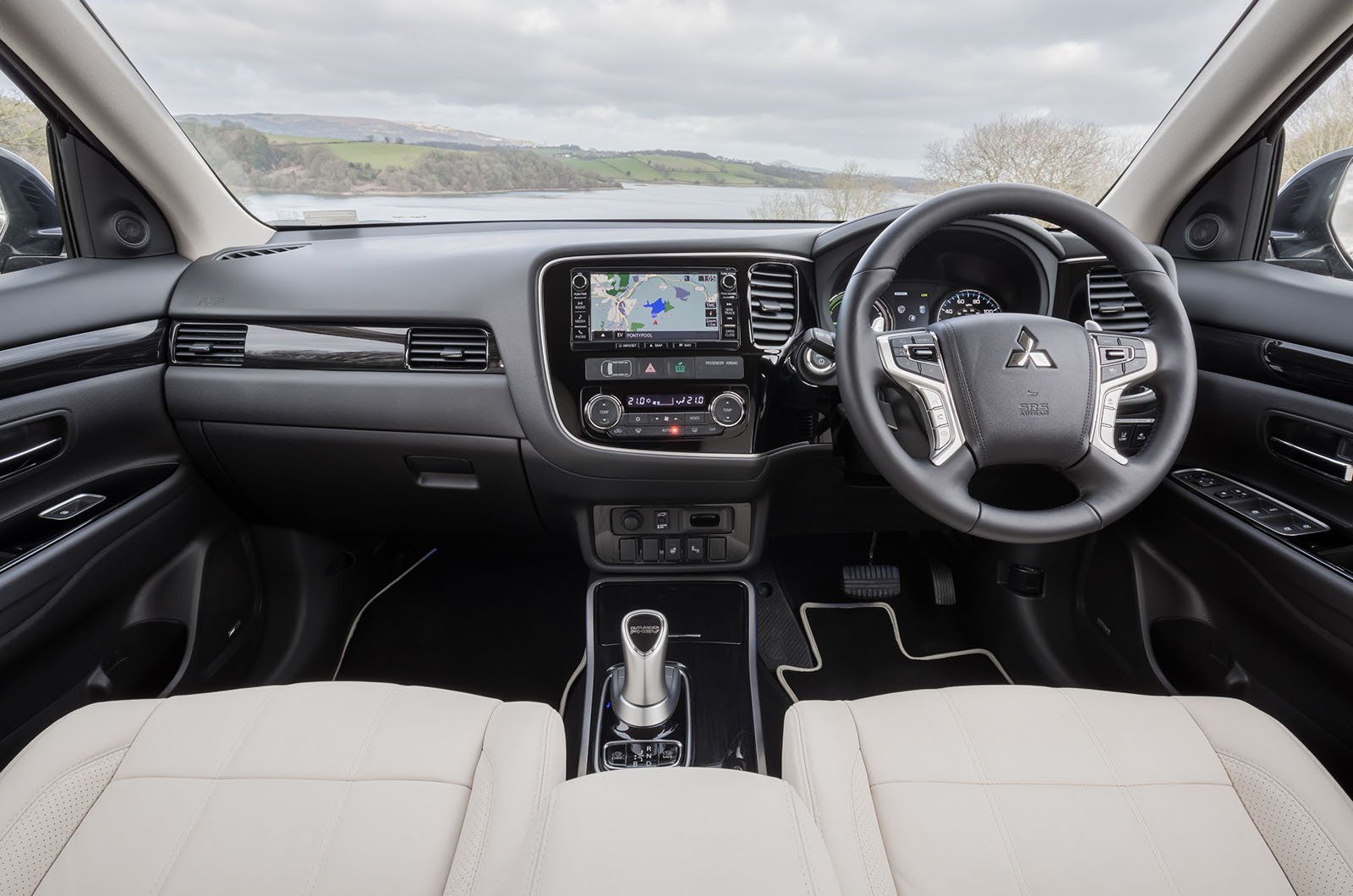 How much does it cost to run a Mitsubishi Outlander PHEV 4x4?

In terms of your yearly road tax fee, as long as you buy an Outlander PHEV registered before 1 April 2017, you won't have to pay anything. After that date, however, you’ll be paying the standard flat rate fee – unless you have a higher-spec GX5h or GX5hs version, because they would have most likely cost more than £40,000 when new. This means you’ll have to stump up an extra surcharge each year until it’s more than six years old when it reverts back to just the flat rate fee.

The PHEV should be inexpensive to run, considering it has official NEDC average fuel economy of 148.5mpg, or 139.7mpg under the later WLTP tests. The trick, as with any plug-in hybrid, is to make sure you drive on pure battery power for as much of the time as possible, thus minimising fuel costs. And that most likely means having a dedicated socket at home or work in order to make the most of what realistically will be an electric range of about 22 miles.

Where the PHEV makes less sense is on motorway journeys, where carrying around those heavy batteries can drag the economy down as low as 30mpg. However, by combining these two extremes, many owners report average economy of about 60mpg from their PHEVs – still impressive for a car of the Outlander’s size.

Service intervals are every 12 months, so costs are higher than average. Either way, if the car is under three years old, it will pay to check if it is already covered under a servicing plan from its previous owner. 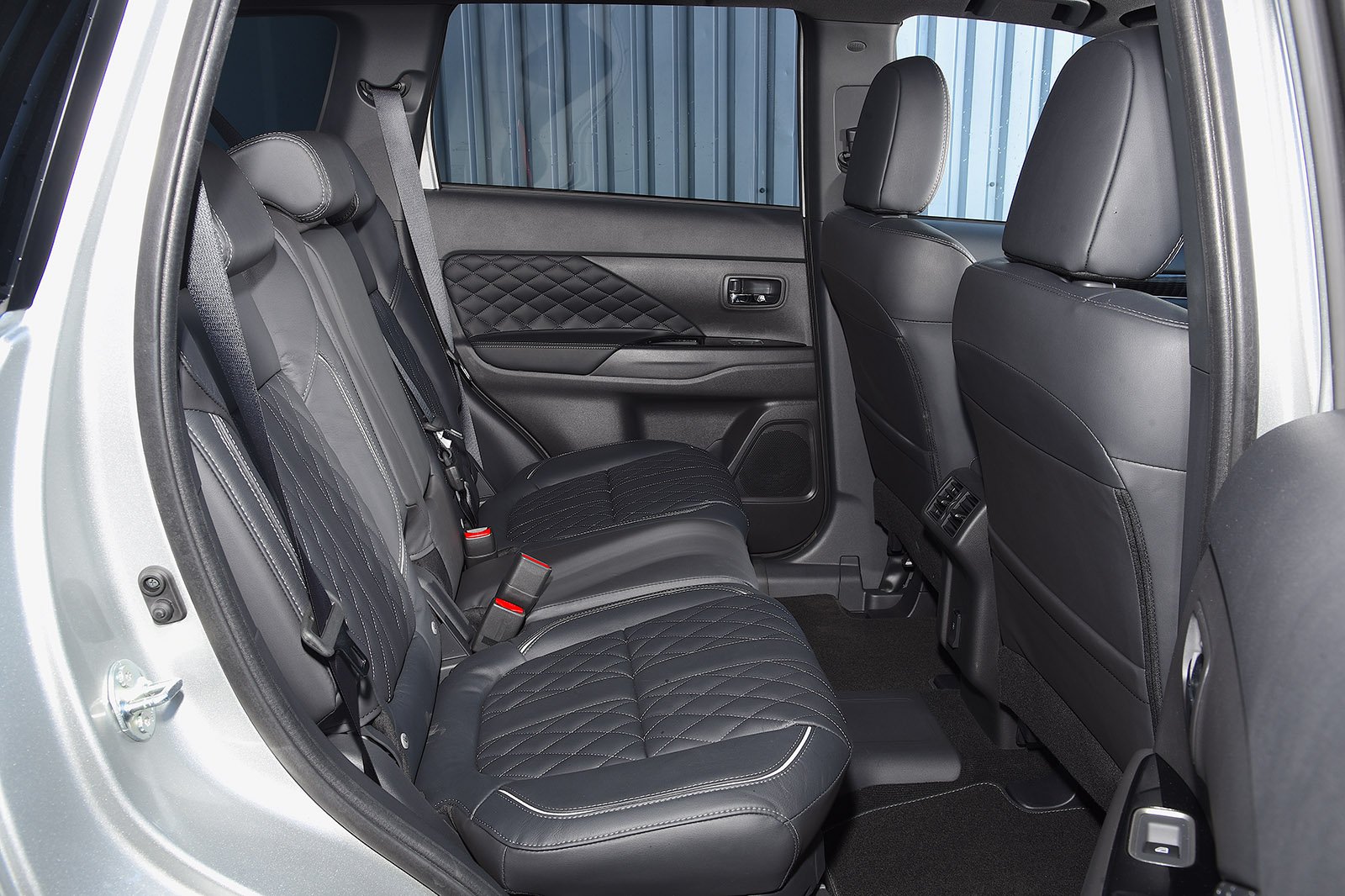